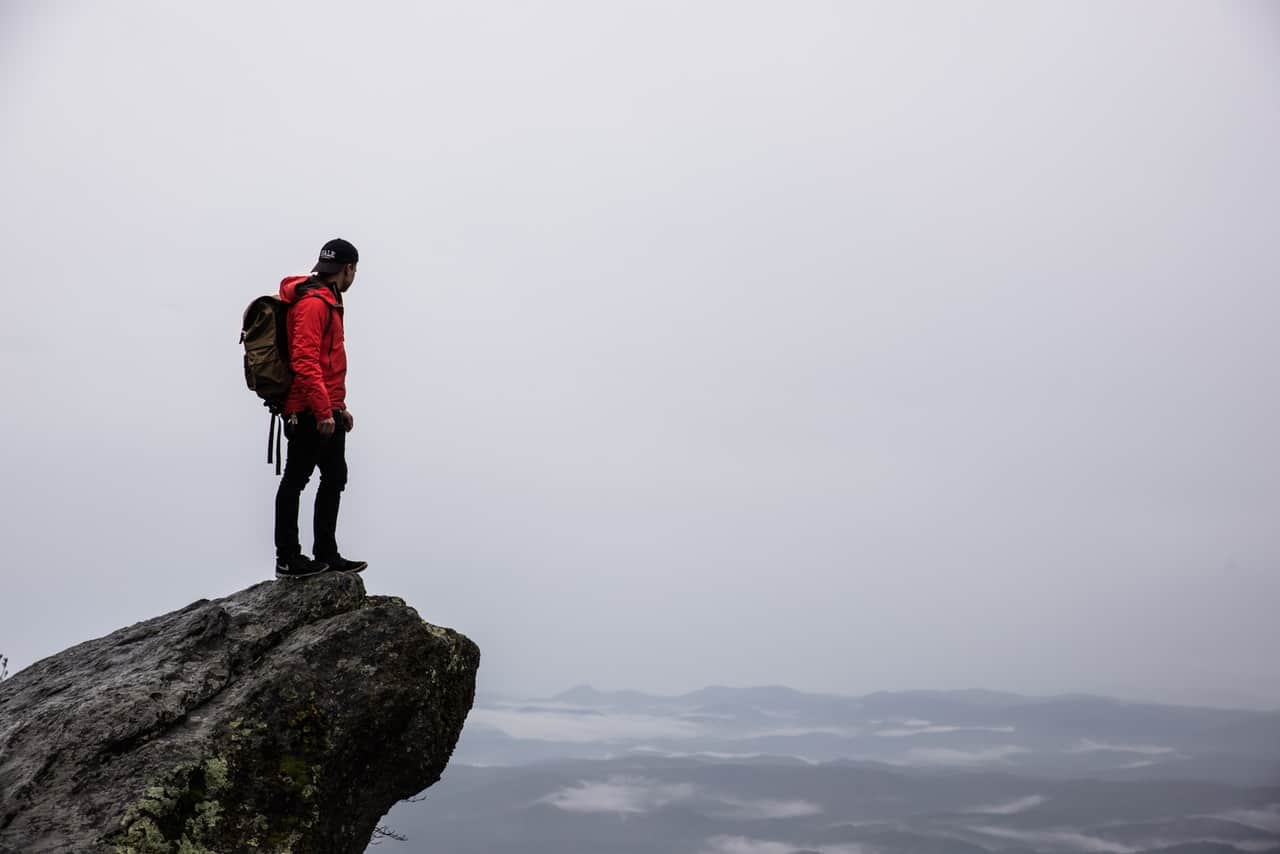 Will I have erectile dysfunction after prostate cancer treatment? Are there factors that can help predict whether ED will be a problem for me? These are questions many men ask themselves and their doctors as they contemplate treatment for prostate cancer. And they are questions a new study, published in the Journal of the American Medical Association, set out to answer.

Researchers from institutions across the United States set out to determine whether it is possible to predict whether a man will experience erectile dysfunction based on factors before prostate cancer treatment and the treatment itself.

The 1,027 men evaluated in this research had participated in the Prostate Cancer Outcomes and Satisfaction With Treatment Quality Assessment (PROSTQA) study. Their primary treatments were either prostate surgery (prostatectomy) (524 men), external beam radiation (241), or brachytherapy (262), and they provided information about their treatment and erectile function both before and at 2, 6, 12, and 24 months after treatment.

An analysis of the factors associated with erectile dysfunction were somewhat similar among the three groups. For example, a greater likelihood of achieving erectile function two years after external radiation treatment was associated with younger age, lower PSA level, lower risk category, better sexual functioning score before treatment, better score on the American Urological Association Symptom Index before treatment, and no use of hormone therapy. Thirty-seven percent of men in this group had suitable erectile function two years post-treatment.

More than half the men (53%) made an attempt to use  treatment for their erectile dysfunction with medication or devices such as penis pumps and penile injections. Although Viagra and similar drugs were the most popular choices, penile injections were the most effective (successful in 74% of men who tried them), even though they were the least popular option. For effectiveness, the ED drugs came in a close second, however, at 68%.

The results of this study indicate that, at least when considering prostate surgery, external radiation, and brachytherapy, men who are younger, in better health, and have better sexual function before treatment are more likely to have erectile function two years post-treatment. 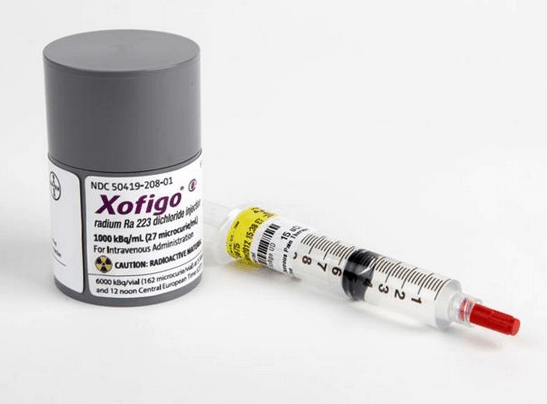 Erectile dysfunction (ED) is a common male health problem. Some men experience temporary ED, while others cope with the problem on a long-term basis. If you have erectile dysfunction, talk to your doctor about your treatment options, which may include penile implants. Penile implants are surgically inserted so that you can achieve an erection whenever…