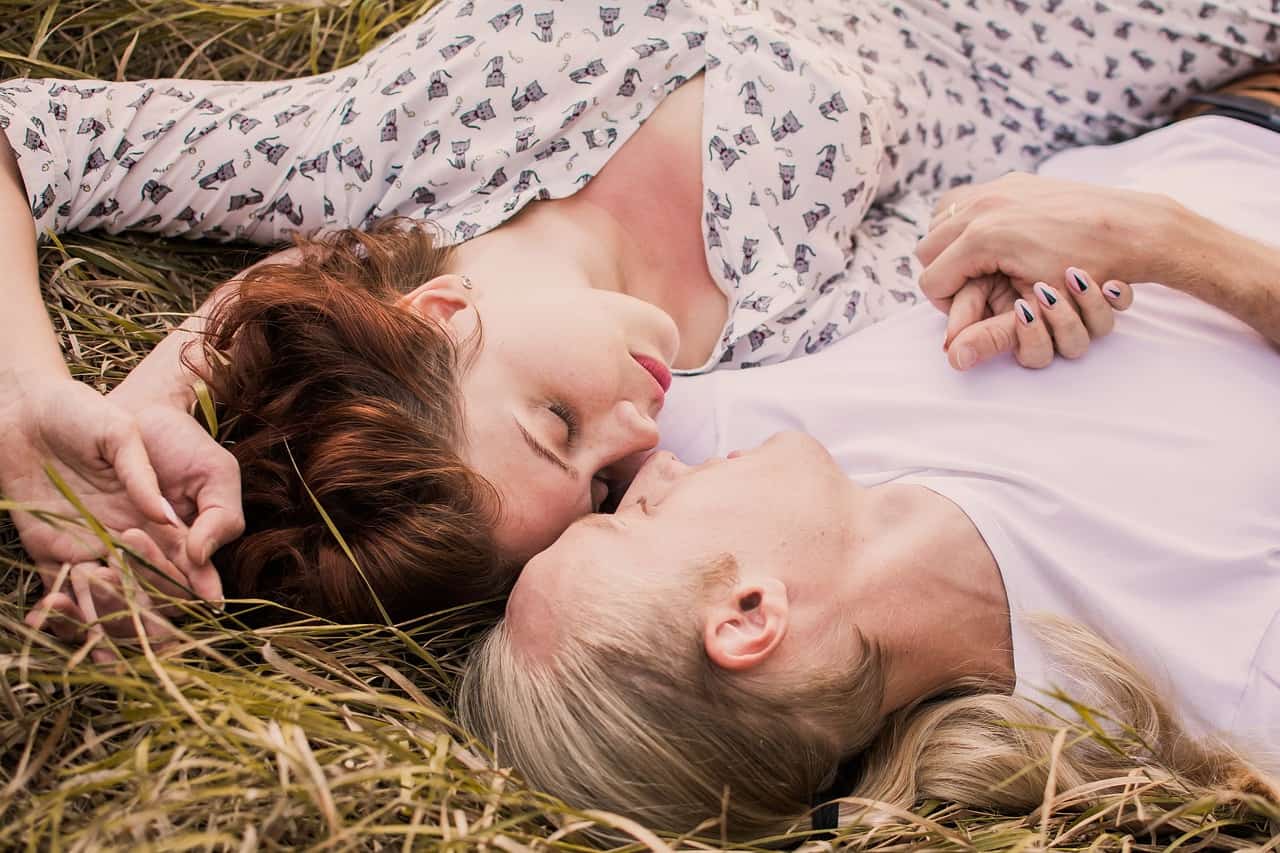 If you and your partner are having less sex nowadays, you’re not alone. In fact, according to a new study appearing in the British Medical Journal, people of all ages, including young people and individuals who are living together either in or out of marriage, are not getting it on as much as in decades past.

Yet the findings of the study, which looked at data from 34,000 adults between the ages of 16 and 44 over a 21-year period, may not be as clear cut as they seem, according to Debra Herbenick, a professor at Indiana University’s School of Public Health. What experts and laypeople want to know is, why are people having less sex?

Why are people having less sex?

Herbenick, who is a human sexuality expert, asked the question, are individuals having the kind of sex they want to have? Several experts chimed in to answer that question.

According to Stephanie Coontz, a marriage historian and author living in Olympia, Washington, one reason may be that compared with times in the past when women weren’t able to say “no” to sex, many are now feeling freer to voice their opposition.

Another expert, Shan Boodram, a clinical sexologist and author of The Game of Desire, noted that people are getting married later, waiting longer to move out of their parents’ house, and feel less connected with others.

Herbenick also pointed out several other factors that may be involved. One is how the questions on the survey were asked. She noted that some were fairly vague, which could skew the results.

Another factor: cell phones. Herbenick talked about how the last thing you can do on your cell phone is engage in physical sex and how couples need to turn off their phones and turn to each other. Phones and the internet, she said, are pulling people apart. Less communication can mean less intimacy and less sex.

At the same time, Herbenick emphasized that some individuals are exploring different forms of sex than they used to and that sex is not the only way couples can express connection and intimacy.

The phenomenon of having less sex is not just for older adults. Research shows there is a “sex recession” going on among young people. In the December 2018 issue of The Atlantic magazine, Kate Julian notes that “young people are launching their sex lives later and having sex less frequently than members of previous generations.” Some reasons include:

Why having less sex matters

Why does it matter if people are having less sex? Engaging in regular sexual activity has health benefits and can improve quality of life. Research indicates that adults who enjoy an active sex life are happier, more physically fit, have better brain functioning, and increased life span than those who don’t engage often.

Participating in frequent sexual activity also can help boost your immune system, reduce stress by raising levels of the hormone oxytocin, and lower the risk of cardiovascular disease.

The results of this study and others suggest people are engaging in less sex than in the past. The cultural, societal, and other reasons for this shift in sexual activity are of interest for sociological and health reasons. If you and your partner are having less sex than you did in the past and it is of concern to you, then you should communicate that concern with your partner. Otherwise, if both of you are in agreement with your current sexual activity, then as long as you keep the lines of communication open, you likely do not need to worry about this issue.

DePaulo B. 7 reasons why young people are having less sex. Psychology Today 2018 Nov 25

Wellings K et al. Changes in, and factors associated with, frequency of sex in Britain: evidence from three National Surveys of Sexual Attitudes and Lifestyles (Natsal). BMJ 2019 May 7; 365