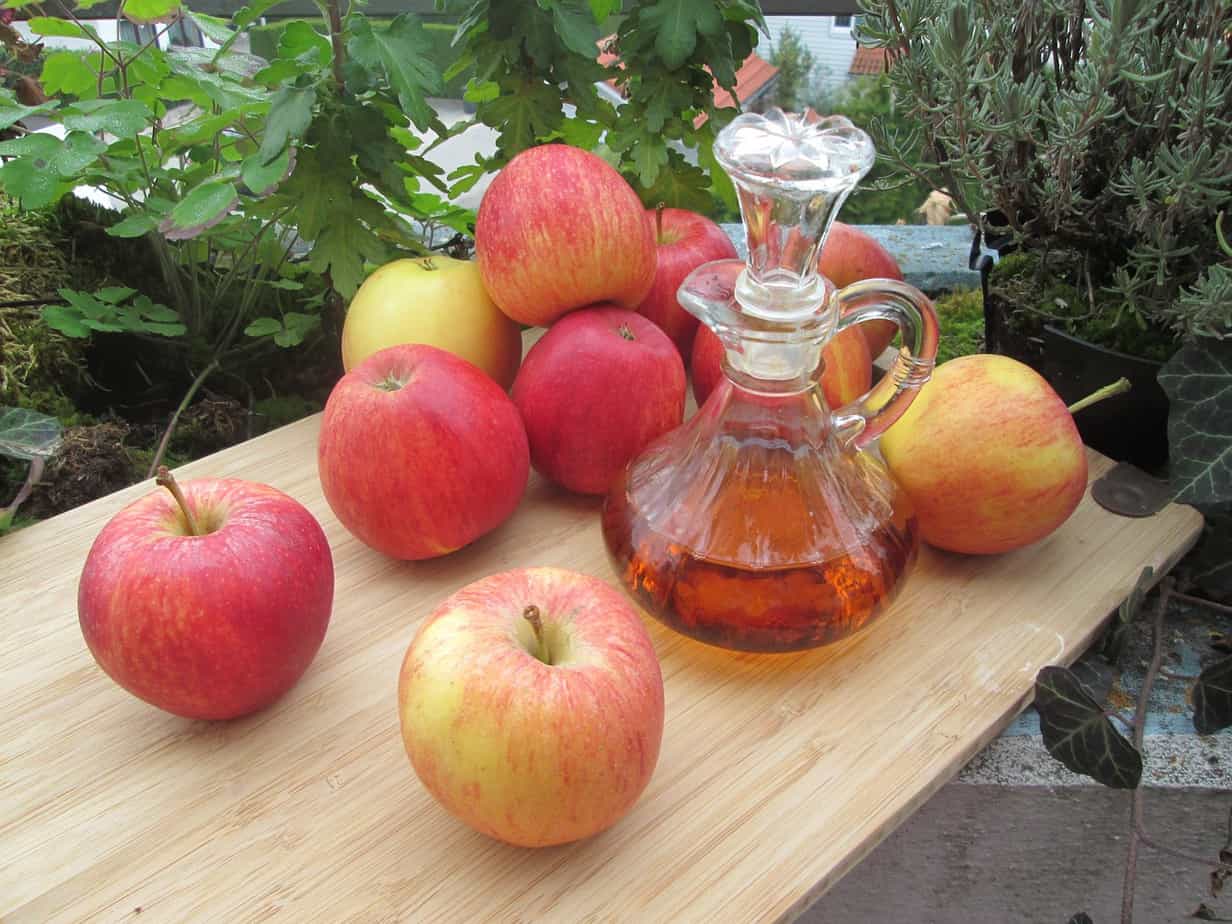 Apple cider vinegar has been touted for a wide range of health conditions, ranging from lowering blood pressure to helping with weight loss and diabetes management. But can apple cider vinegar treat ED? The answer is, yes and no. Although your doctor isn’t going to prescribe this natural remedy as a treatment regimen for erectile dysfunction, there is some evidence it can be helpful in managing some of the medical conditions associated with ED.

What is apple cider vinegar?

The presence of ED before evidence of heart problems appears to be due to dysfunction of the endothelium (inner lining of the blood vessels) and smooth muscle. This condition, known as endothelial dysfunction, is a factor in the development of atherosclerosis and impaired blood flow to the penis and heart.

Because the arteries in the penis are narrower than those that service the heart, trouble with erections can signal impending difficulties with the heart.

A small study conducted at Babol University of Medical Sciences looked at the effect of apple cider vinegar on lipids; that is, total cholesterol, bad cholesterol (low-density lipoprotein, LDL), and triglycerides in adults with high cholesterol. After eight weeks of taking the vinegar daily, there was a significant decline in all three of these factors. This is one of several studies that have indicated apple cider vinegar can be helpful in managing heart disease risk factors, which in turn benefits erectile function.

The acetic acid in apple cider vinegar appears to help reduce blood pressure and the activity of an enzyme called renin, which helps regulate blood pressure. Because the research has been limited to animals thus far, more work is needed to see how the vinegar affects humans.

Overweight and obesity have been associated with heart disease, diabetes, and erectile dysfunction, so it seems logical that using a natural way to boost weight loss is a win-win situation. Although the human studies have not yet caught up with this idea, experiments conducted with animals have shown that consuming apple cider vinegar can reduce the risk of obesity as well as lower the chances of undergoing metabolic changes associated with carrying excess weight.

Diabetes can cause damage to the nerves and blood vessels associated with an erection, a fact that helps explain why so many men with ED also have diabetes. At Arizona State University, several studies have indicated that consuming apple cider vinegar can help in management of the disease.

How to use apple cider vinegar

Because products can vary significantly regarding potencies and acidity, be sure to use apple cider vinegar with care. Dilute the liquid product with water or another liquid (e.g., a smoothie, salad dressing) before using. You may enjoy adding a teaspoon or more of apple cider vinegar to a glass of sparkling water, tomato juice, or a tomato-based soup (e.g., gazpacho).

The addition of apple cider vinegar to your menu can spice up your food, but exactly how much it will spice up your erection is not known nor researched specifically. However, it may improve factors that can contribute to ED and be used along with other traditional treatments. 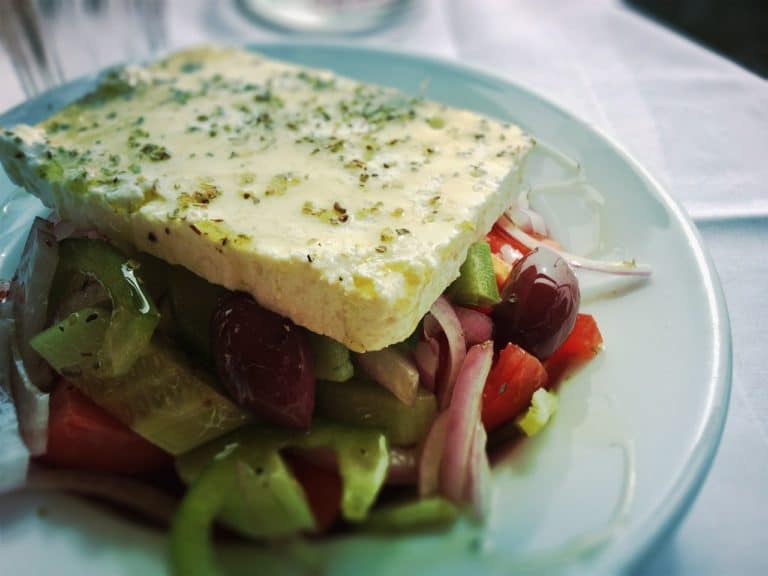