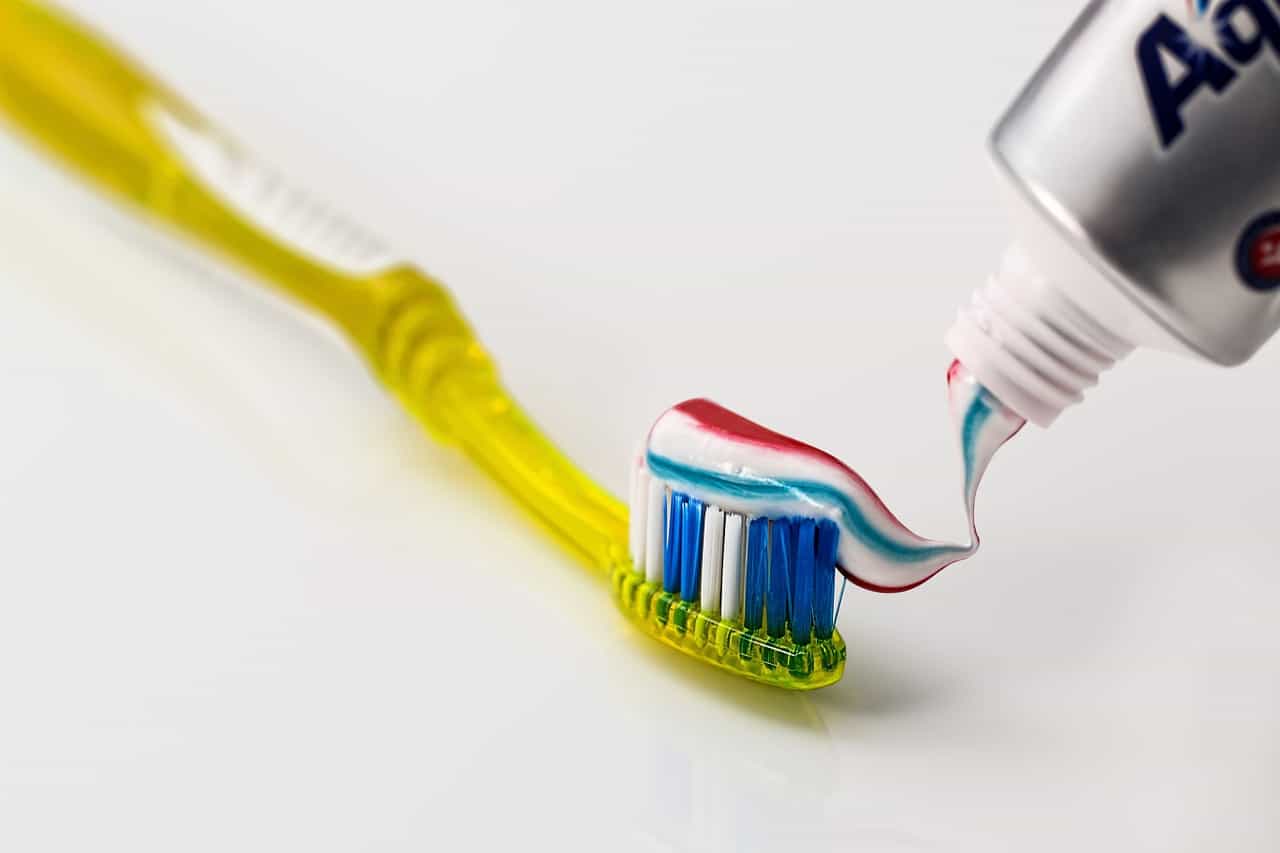 Can brushing your teeth prevent erectile dysfunction? If so, here’s a good reason to practice oral hygiene. A new study found that men with severe gum disease (periodontitis) are at greater risk of erectile dysfunction. This research was presented at the annual meeting of the American Urological Association on May 21, 2012, by researchers from Far Eastern Memorial Hospital and Taipei Medical University.

Previous research published in the Journal of Sexual Medicine suggested you could prevent erectile dysfunction by brushing your teeth. In that study, investigators reported that rats with gum disease had lower levels of an enzyme (endothelial nitric oxide synthase) necessary for getting an erection.

It’s important to note the study did not establish that gum disease causes erectile dysfunction, but that there is an association between the two. Men are urged to maintain good dental hygiene both for oral health and possible sexual health consequences. 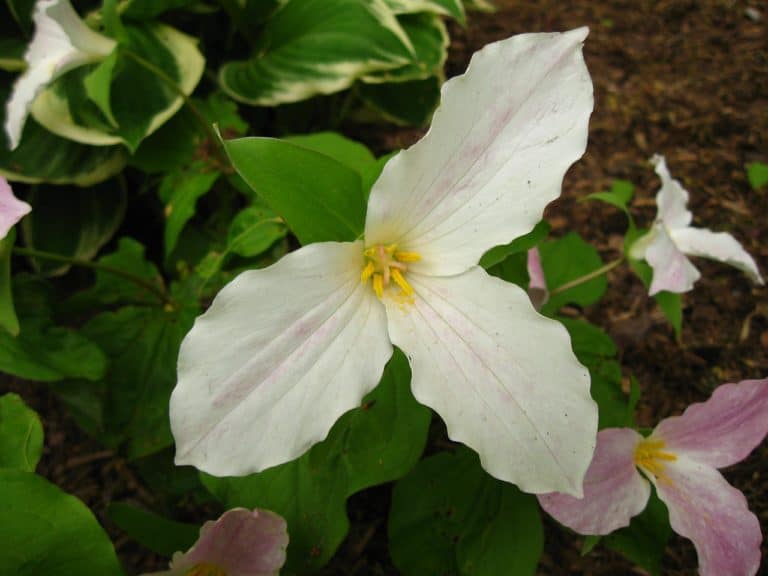 Your bladder is an organ that you don’t really think about unless it is very full or you have a problem. And in those cases it can become all you think about. But it’s important to consider your bladder health, especially since bladder cancer is three times more common in men than in women. Your…