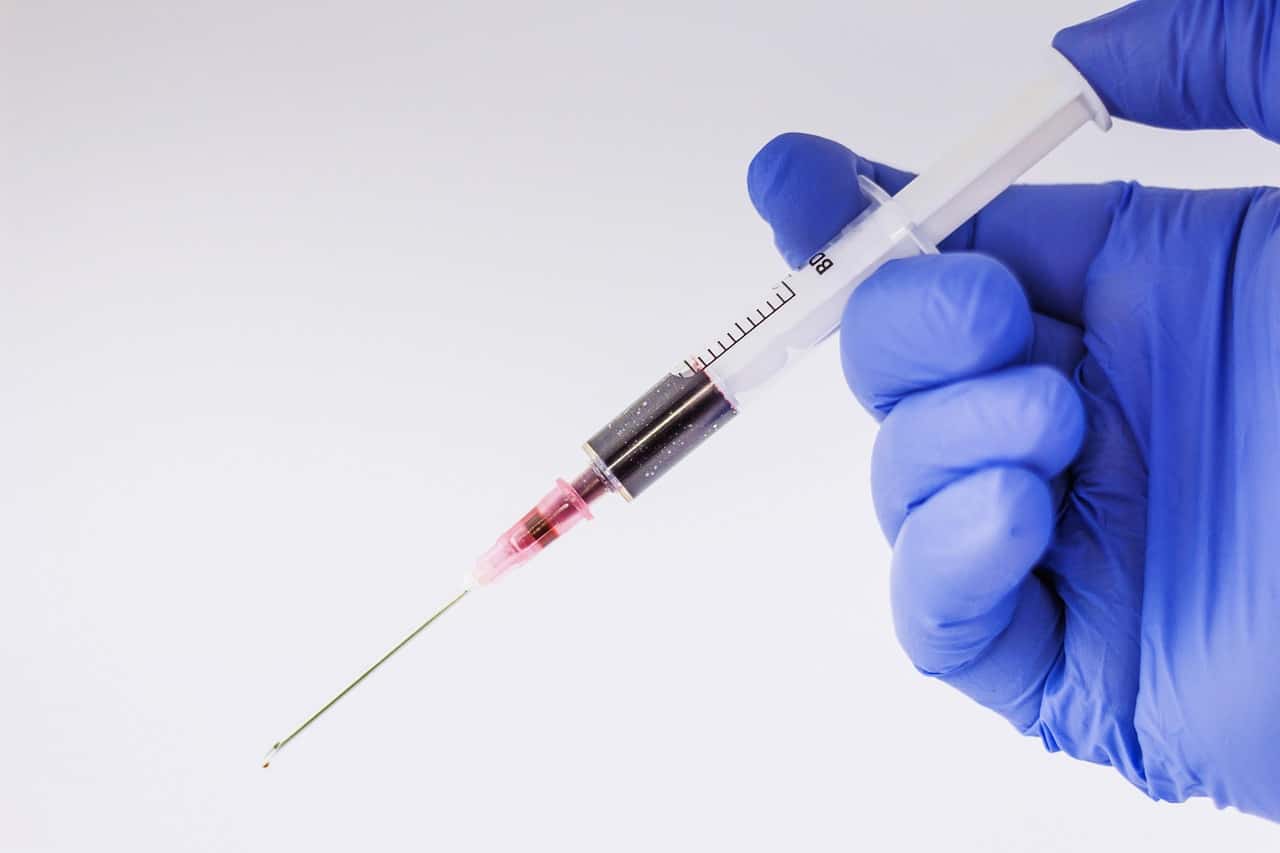 Corticosteroids are synthetic drugs that closely resemble a hormone called cortisol, which is produced by the adrenal glands. A significant advantage of corticosteroids is that they can be delivered directly to a treatment site. In the case of Peyronie’s disease, doctors can inject corticosteroids into the plaque (lesions) in an attempt to dissolve them. Several different drugs can be used in injection therapy, and success with this approach has been variable.

The authors of an early study of cortisol injections for Peyronie’s disease reported that injection of dexamethasone once a month for six months decreased plaque size and pain. (Winter 1975) In a later study, injection of triamcinolone hexacetonide every six weeks for 36 weeks led to marked improvement in symptoms in one-third of the 45 patients. The authors concluded that men who had small, discrete lumps were most likely to respond. (Williams 1980) Patients in both groups experienced significant side effects from the injections.

Betamethasone versus placebo was used in a study of cortisol injections for Peyronie’s disease that involved 30 men. The researchers noted that at an average of 12 months of follow-up, reduction in pain, decline in plaques, and reduction in penile curvature was similar in both groups.

In fact, men in the placebo group were slightly more likely to have an improvement in penile curvature than men in the betamethasone group. (Cipollone 1998)

Betamethasone plus hyaluronidase injections were used in a study of 112 men, each of whom received 12 injections. No placebo was used in this study. The authors reported that 31% of patients were cured and another 55% improved after treatment. However, the authors also noted that treatment was most effective in men who had small lesions that had developed recently (within less than 12 months). (Lamprakopoulos 2000)

The recommended dose of corticosteroids depends on which medication is prescribed by your physician. Use of injectable corticosteroids for Peyronie’s disease treatment is associated with thinning of the skin, a reduction in the size of penile tissue, reduced immune system function, and the possibility of causing complications if surgery is performed in the future.

Lamprakopoulos A et al. The use of betamethasone and hyaluronidase injections in the treatment of Peyronie’s disease. Scand J Urol Nephrol Dec 2000; 34(6):355-60.

Consider the facts: the presence of foreskin on the penis is natural. Males are born with it. They have been since humans walked the earth. So why are so many male babies circumcised to remove this protective structure? Is it truly a medically necessary procedure, as some claim, or a cruel practice without significant health…

Surgery for Peyronie’s disease comes with risks, so when you and your urologist discuss the possibility of undergoing a surgical procedure to treat Peyronie’s disease, here are the four main criteria that you should meet. You should consider nonsurgical therapies first. If they fail, then you can investigate more invasive treatment. Your condition should be…