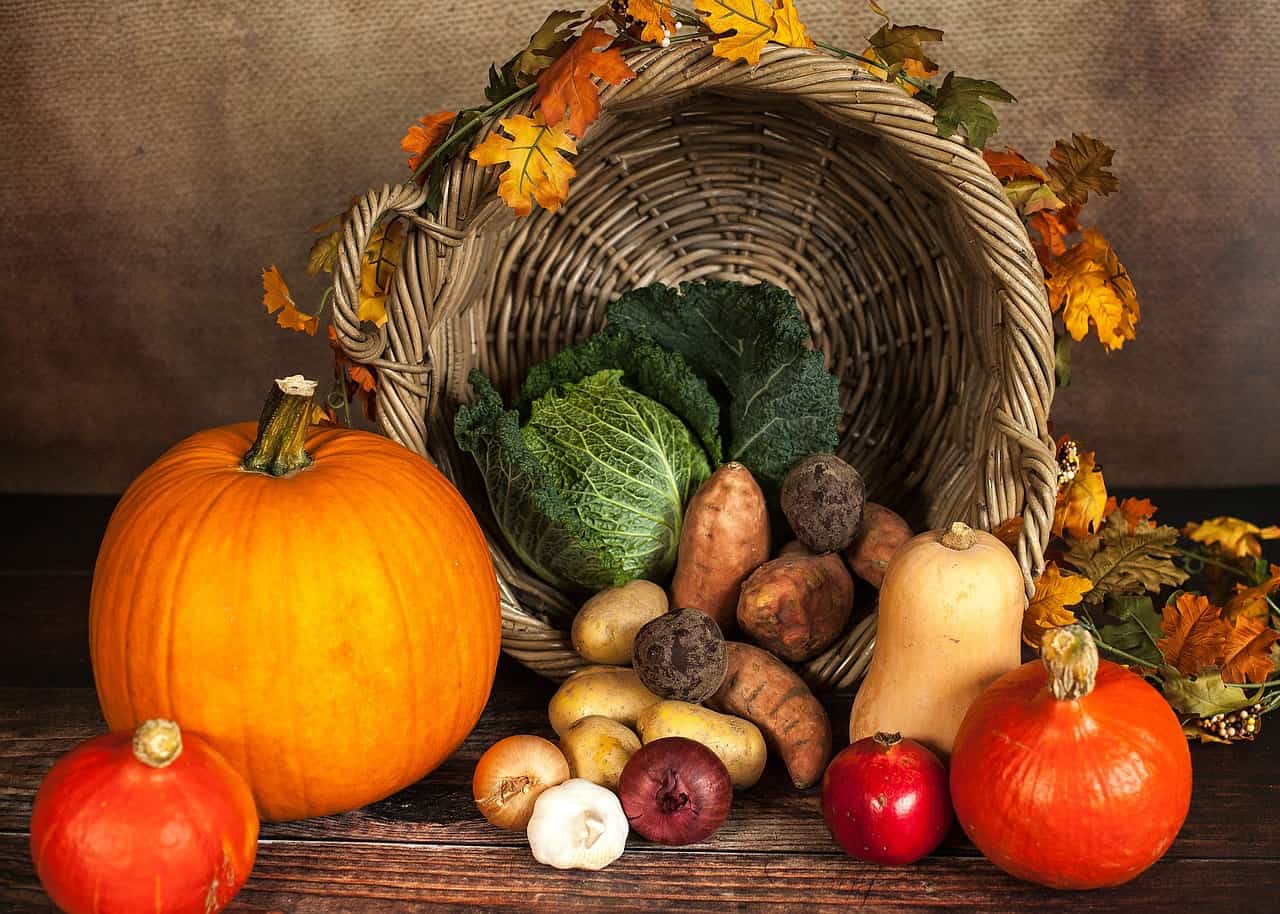 Urinary tract symptoms in men, such as urinary urgency, frequent urination at night, and urinary incontinence, are typically associated with the prostate. These symptoms may be related to a prostate condition such as prostatitis, benign prostatic hyperplasia (BPH), or prostate cancer, and/or treatments for any of these medical problems, which may include medications, noninvasive medical procedures, and surgery (e.g., prostatectomy).

In the new study, researchers from Harvard and Northwestern University noted there is evidence to support “recommendations for increased fruit and vegetable consumption, particularly those rich in carotenoids . . . as these may have benefits that extend to moderate-to-severe LUTS in men.”

The researchers came to this conclusion after analyzing the dietary habits and health records of 1,466 men aged 30 to 79. Men who consumed the greatest amounts of vitamin A or the carotenoids beta-carotene or lycopene experienced the most significant decline in the risk of lower urinary tract symptoms.

In addition, the researchers discovered that men who had high intake of vitamin C (more than 250 to 500 mg daily) or iron from their diet and/or supplements were more likely to have LUTS, while those who consumed lower amounts of vitamin C appeared to benefit.

This study’s findings indicate vitamin A, beta-carotene, and lycopene share characteristics that make them helpful in reducing a man’s risk of lower urinary tract symptoms. Further investigation is necessary to determine whether the beta-carotene and lycopene alone in dietary foods are responsible for the reduction in LUTS or if other nutrients in the carotenoid-rich foods are involved.

Maserejian NN et al. Dietary, but not supplemental, intakes of carotenoids and vitamin C are associated with decreased odds of lower urinary tract symptoms in men. Journal of Nutrition 2011 Feb; 141(2): 267-73.

Vitamin D has been credited with many health benefits, but here’s one you may not have heard about. A deficiency of vitamin D has been associated with a greater prevalence of urinary incontinence and other pelvic floor disorders. Study participants who had vitamin D levels lower than 30 nanograms per milliliter (ng/mL) had a 170…

You might have a bottle of turmeric sitting in your kitchen spice rack, but perhaps a better spot in the home for it is the medicine cabinet. Practitioners of both Ayurvedic medicine and traditional Chinese medicine have used turmeric for centuries. There are many health benefits of turmeric and one of turmeric’s active components, curcumin. Turmeric (Curcuma…