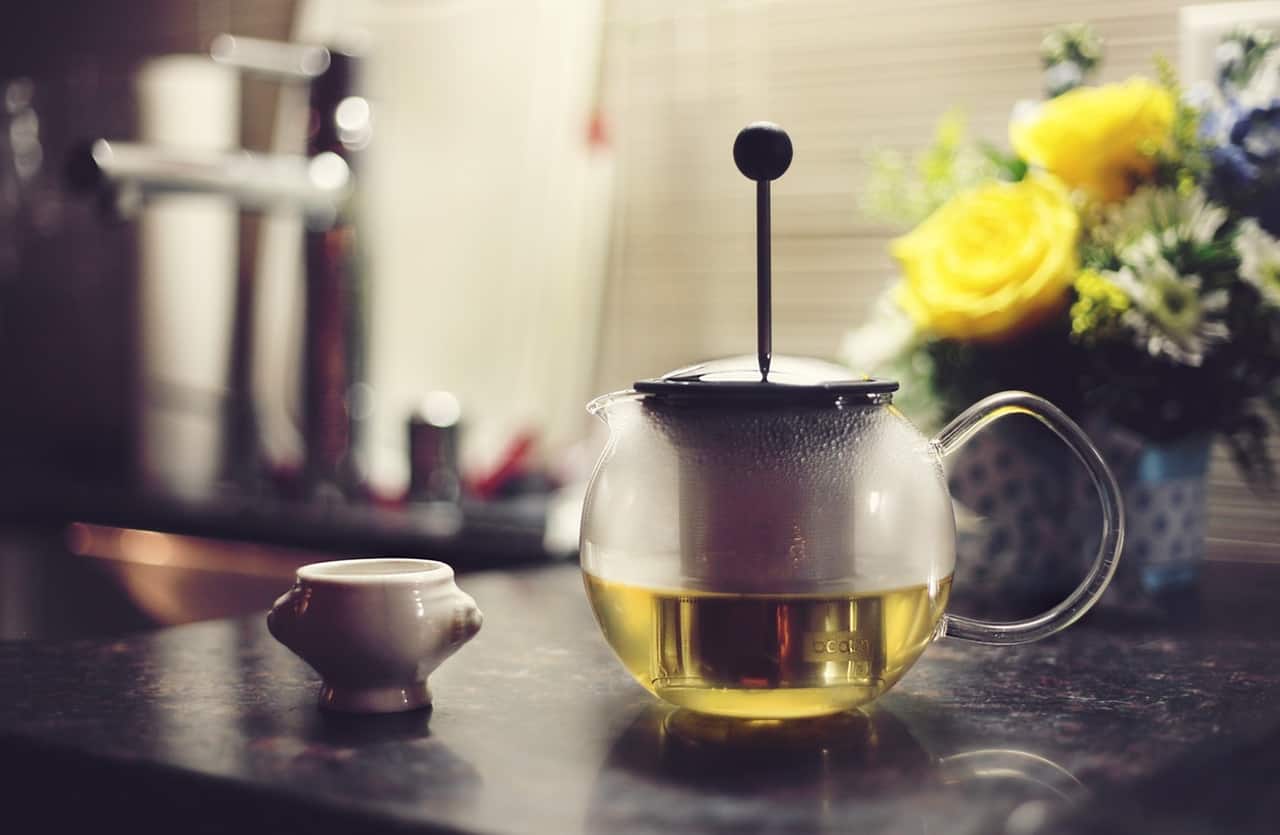 Matcha green tea is unlike any tea you have tried before. This may sound like a ridiculous question, but is your green tea green? The truth is, some green tea is more green than others, and you can even find tea being sold as green tea even though it is pale green or even brownish in color.

However, the greenest tea and arguably the healthiest green tea you can buy is matcha green tea, the type of tea highly revered in Japan and used during tea ceremonies.

Matcha Green Tea is the Healthiest

All green teas are not alike, but they all start out from the same plant, the Camellia sinensis, which is also the same plant from which black, oolong, and white teas are harvested. The difference lies in the processing. To make green tea, the leaves can be either steamed, roasted, or fried soon after they are picked. All of these methods can stop fermentation (oxidation) from occurring and the leaves from changing color.

For green tea with the highest levels of antioxidants, the healthiest choice is matcha, which is steamed and stone-ground into a fine powder. Such matcha teas come from Japan, are unfermented, and bright green in color. But even all matcha green teas are not the same (see “How to Choose Matcha Green Tea”).

To give you an idea of just how healthy matcha green tea can be, scientists at the University of Colorado at Colorado Springs analyzed five catechins and caffeine in matcha using micellar electrokinetic chromatography. They found that the concentration of epigallocatechin gallate (EGCG) from the matcha green tea was 137 times higher than the level of EGCG in a brand of green tea called China Green Tips and at least three times higher than the greatest value in the literature for other green teas. (Weiss 2003)

All green teas are good sources of potent antioxidants called polyphenols, and more specifically, a type of polyphenol called catechins. Of the different types of catechins, the most powerful one found in tea is EGCG, which is many times more potent than the popular antioxidants vitamins C and E.

Matcha green tea has more EGCG than other green teas because of the way it is harvested, handled, and processed (see “How to Choose Matcha Green Tea”). High levels of EGCG can translate into various health benefits. For example, research shows that men who drank five or more cups of green tea daily had a reduced risk of advanced prostate cancer when compared with men who drank less than one cup daily. (Kurahashi 2008) Drinking green tea has also been associated with slowing the growth of prostate cancer cells (Gupta 2000), prompting the repair of damaged DNA that can promote cancer growth (Butt 2009), and stimulating specific immune system cells to fight cancer (Butt 2009).

How to Choose Matcha Green Tea

If you decide to try matcha green tea, here are some shopping tips. Look for matcha tea that meets as many of the following quality points as possible. Visit the websites and/or contact the manufacturers of matcha green tea providers to see how they meet these high-quality standards:

Harvested by hand. Green tea leaves that are gathered by hand are superior to those harvested by machine because only the best leaves are collected, while machines pick everything

Grown in the shade. Shade-grown green tea has more chlorophyll. The greener the tea, the more chlorophyll it contains, and chlorophyll has many health benefits, including an ability to rebuild and replenish red blood cells, help eliminate toxins from the body, fight inflammation, and a potential for fighting cancer.

Grown exclusively in Japan. Green tea cultivated outside Japan may be grown in less nurturing soil. In addition, toxins such as fluoride, aluminum, and lead have been found in some green teas grown in China, Pakistan, and India.

Controlled grinding. Tea leaves that are ground in a controlled environment lose less of their nutrients.

Laboratory tested. Matcha tea should be tested in an independent  laboratory for quality control and nutritional content.

Refrigerated storage. Ask the manufacturer how the tea is stored. For the highest quality matcha green tea, look for products that have been stored in refrigerated warehouses.

If you make green tea part of your lifestyle, try to include a high-quality matcha green tea whenever possible. Matcha green tea will cost you more than regular green tea, but it could pay off in better health. 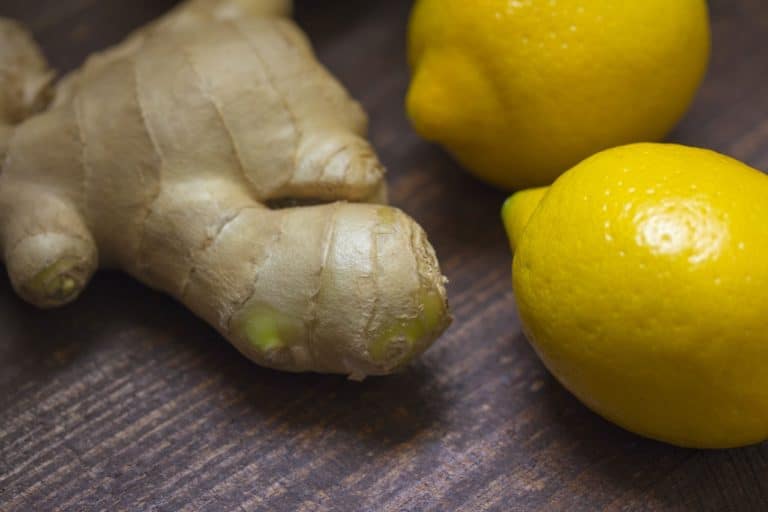 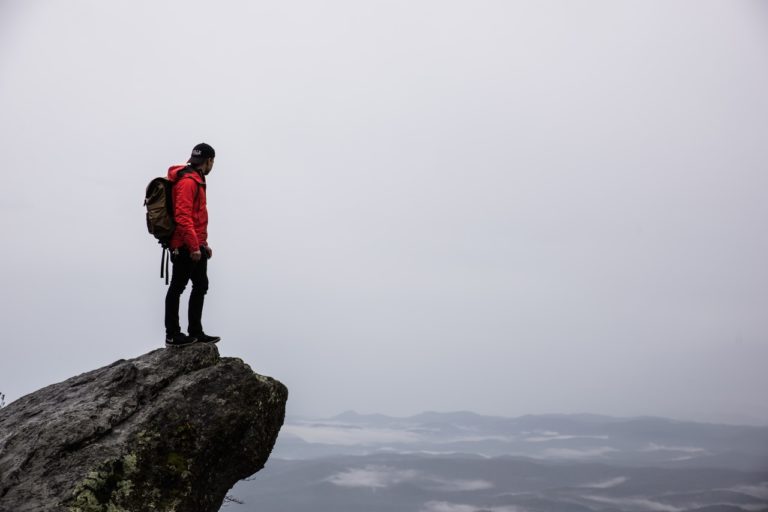 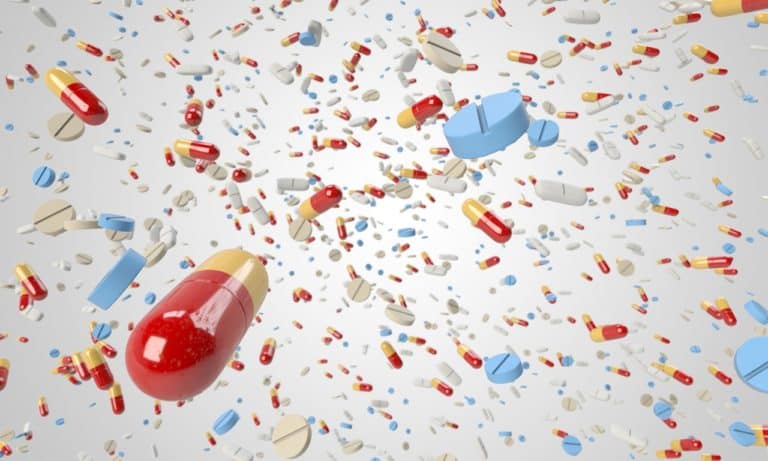 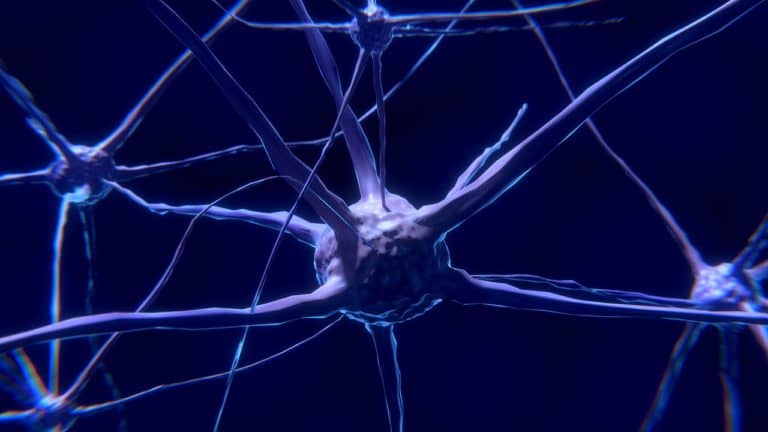 Alzheimer’s disease has no effective treatment or cure, but there are things you can do to lower your risk of getting this disease. This includes exercising regularly, eating foods that nourish the brain, monitoring your diet—especially your sugar intake—and watching your glucose levels. Why monitor your glucose levels? Because diabetics have a 65% increased risk for Alzheimer’s disease…