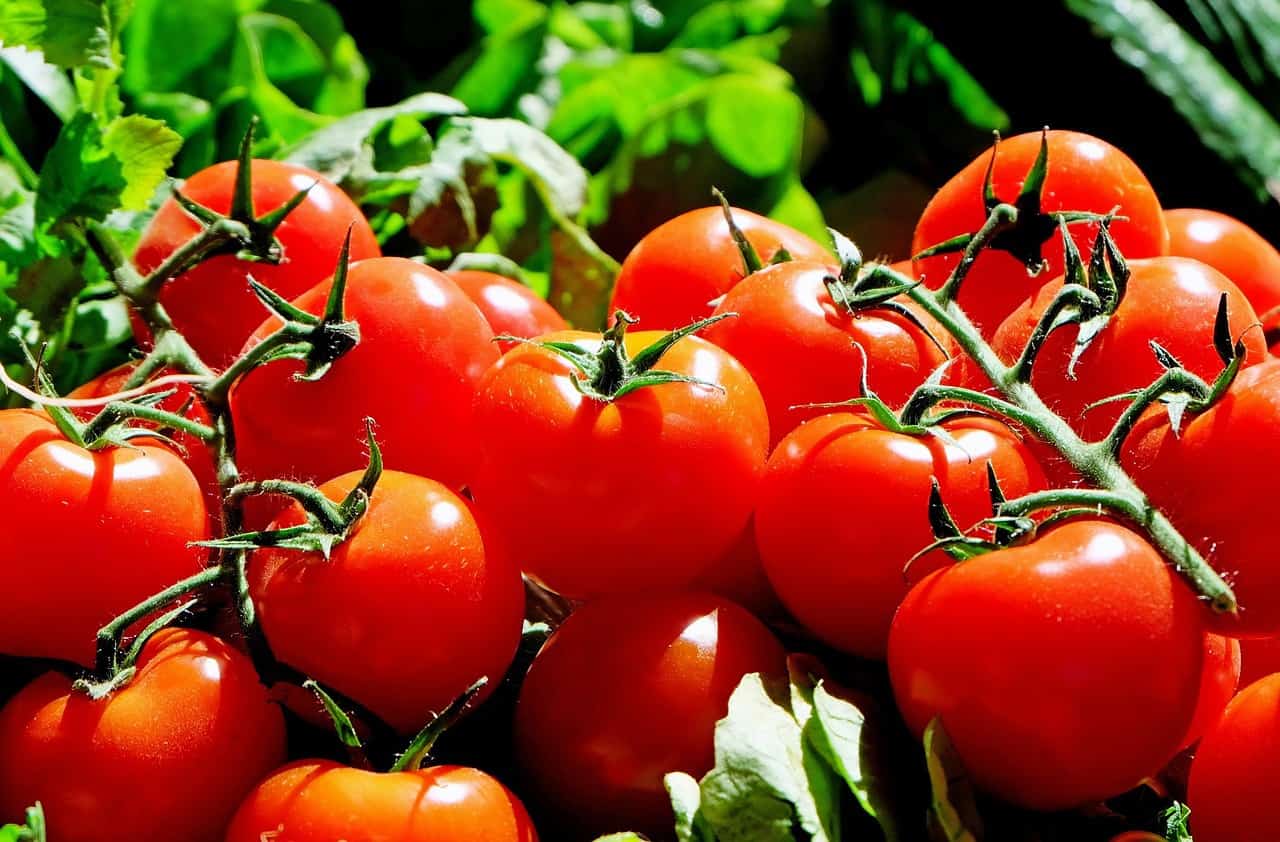 In the first study of its kind, researchers at the University of Illinois at Chicago (UIC) evaluated the lycopene benefits for black men who had a prostate abnormality and an elevated PSA (prostate-specific antigen) level. According to Richard van Breemen, UIC professor of medicinal chemistry and the lead researcher on the study, “We’re not setting out to treat cancer, but to prevent it, and we’re hoping to do so with lycopene.”

Numerous previous studies have indicated that lycopene, an antioxidant and a red pigment found in tomatoes, guava, and other fruits and vegetables, has anticancer properties. A recent study, for example, published in the Journal of Nutritional Biochemistry, noted that lycopene showed an anti-proliferative benefit on androgen-dependent human prostate cancer cells.

The UIC study enrolled 105 black men aged 50 to 83 who were scheduled for a prostate biopsy due to their abnormality and PSA status. Twenty-one days before the biopsy, the men were divided into two groups: half received two gel capsules containing 30 milligrams of lycopene, and the other half received a placebo capsule containing soybean oil.

The goal of the study was to see if the daily lycopene supplement would cause an increase in lycopene levels in the blood and prostate tissue, and if the antioxidant would reduce markers of oxidative stress, an important factor in cancer and other diseases. At the end of the 21 days, all the men underwent needle biopsies to diagnose prostate cancer or benign prostatic hyperplasia (BPH). Biopsies were also done to measure lycopene and DNA oxidation.

Forty-seven men had prostate cancer and 58 had BPH. Biopsy results revealed that the men who had taken the lycopene supplements had “a significant increase” of the antioxidant in their blood and a moderate increase in prostate tissue when compared with the control group. There were no significant changes in markers of oxidative stress associated with taking lycopene. 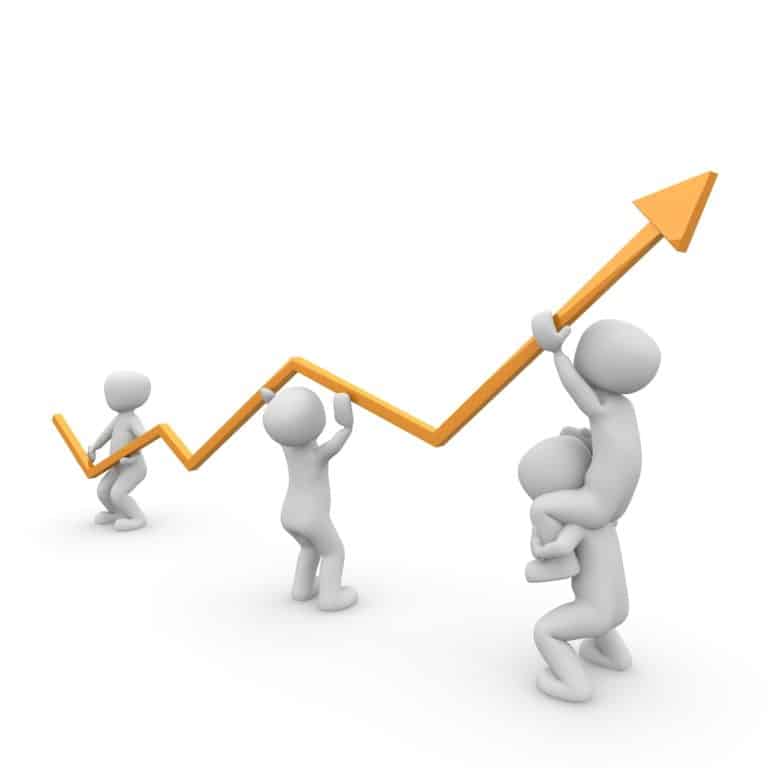 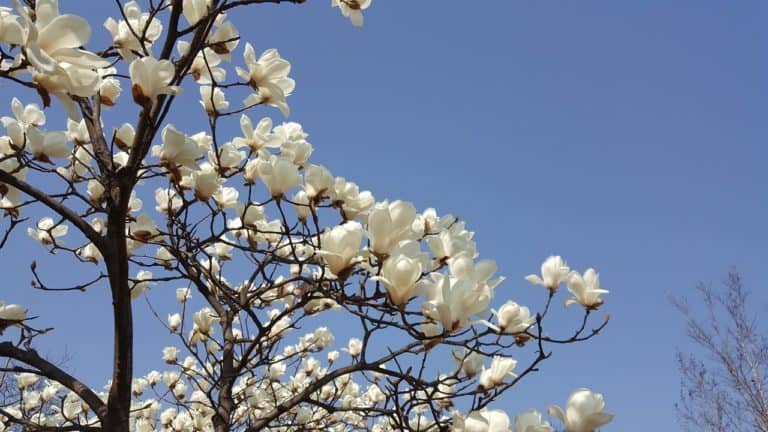 Prostate-specific antigen (PSA) testing of middle-age men to screen for prostate cancer has led to more cases being detected at an early stage.  The common occurrence of prostate cancer indicates that many of these men will die with prostate cancer rather than of the disease. “We recognize that anywhere from 30 to 50 percent of…