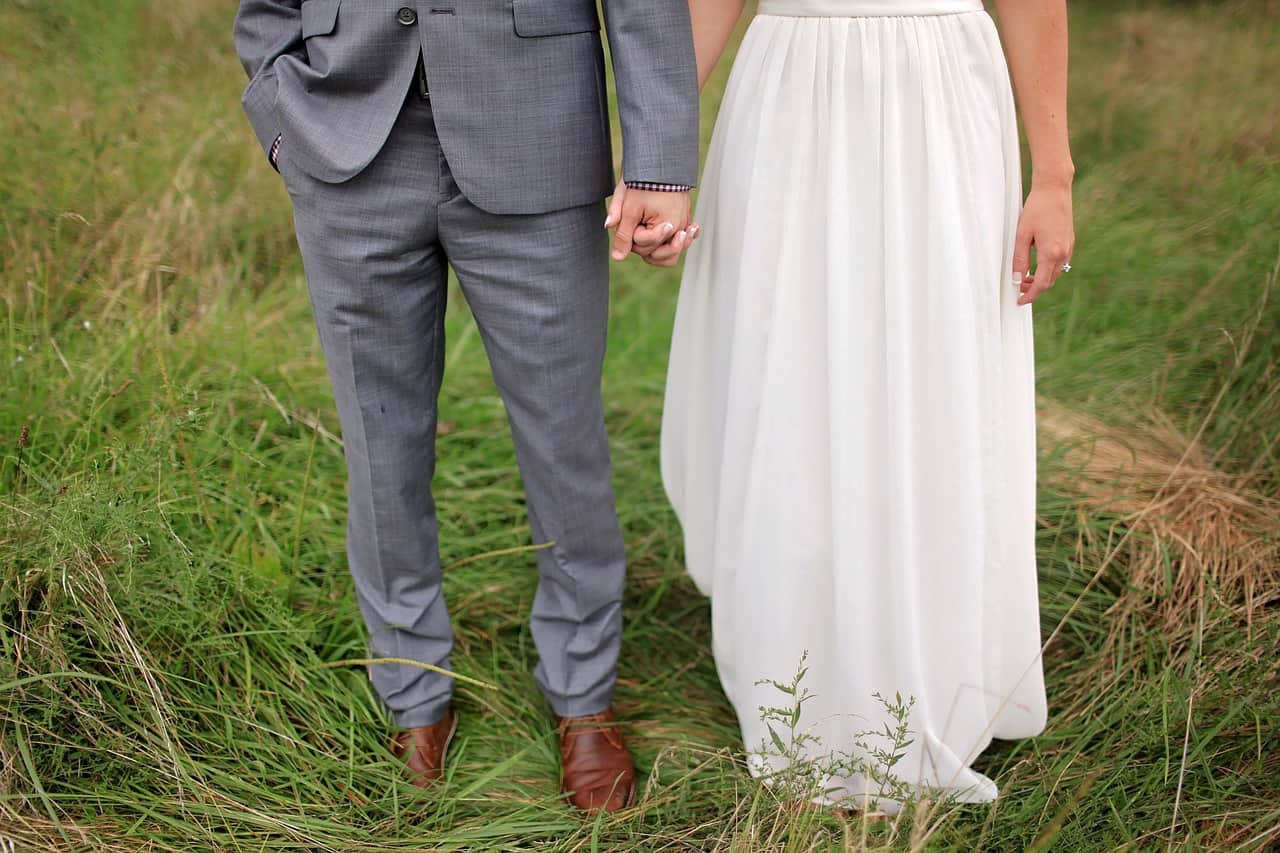 Married men who undergo prostatectomy (prostate surgery) are more likely to survive than men who never married, according to a study presented at the American Urological Association’s annual meeting in Atlanta, Georgia, May 20, 2011.

Researchers also found that men who never married were more likely to die of any cause after prostatectomy than were married men.

Previous studies have found that married men have a better chance of surviving prostate cancer than men who are not married, although exactly why this occurs is not known. This new study set out to evaluate the association between marital status and death due to either prostate cancer or any cause.

A total of 3,596 men who had undergone radical prostatectomy at one institution were followed for an average of 10.2 years. The investigators classified the men by marital status at the time of diagnosis (married, 86.9%; never married, 5.5%; divorced, 5.3%; widowed, 2.4%) and associated marital status with prostate-specific antigen (PSA), presence of other health conditions (comorbidity), and age.

At time of diagnosis of prostate cancer, married men had the lowest mean PSA level while men who never married were younger and most likely to have no comorbilities. Of the 441 men who died during follow-up, only 65 died of prostate cancer.

Overall, men who never married had a significantly increased risk of dying of prostate cancer or of any cause when compared to married men, but there was no additional risk seen in the divorced or widowed groups. The authors noted that the increased risk of dying after prostatectomy among men who never married could be associated with unhealthy behaviors or being socially isolated.