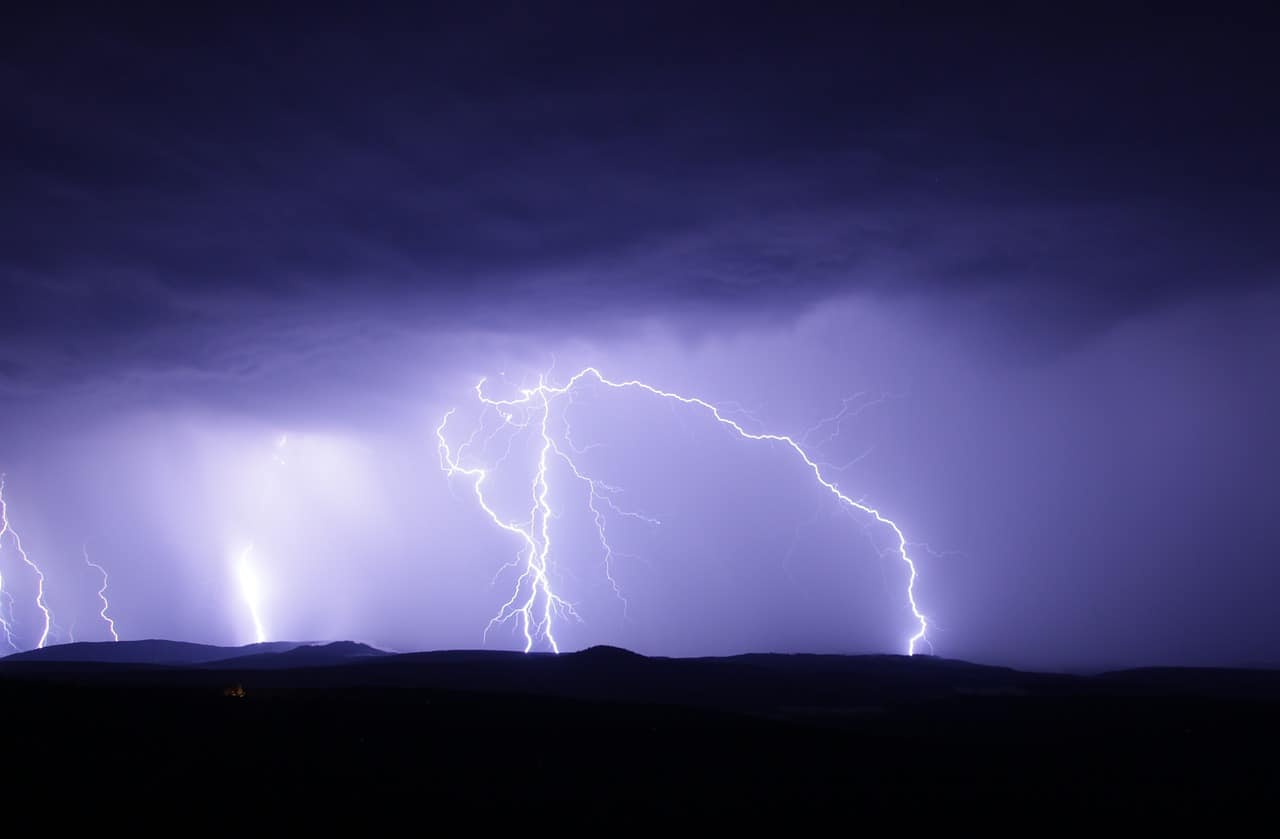 Extracorporeal shock wave therapy is a noninvasive treatment that uses pressure waves to address various musculoskeletal issues. The therapy can be applied utilizing either high-energy or low-energy shock waves (acoustic waves). For men with erectile dysfunction, low-energy waves are delivered to the penile tissue, as this has been shown to promote angiogenetics, or the creation of new blood vessels from pre-existing ones.

Penis pumps, also referred to as vacuum erectile devices (VEDs) are a noninvasive treatment for ED that involves a vacuum cylinder or chamber, a pump, and constriction rings. The cylinder is placed over the penis, and the man uses a pump to create a vacuum, which causes blood to flow into the penis. The constriction rings are used to help maintain the erection for intercourse.

In this clinical trial, 60 men ages 20 to 55 years who had ED were randomly assigned to undergo either treatment twice a week for four weeks. The impact of the treatments were evaluated four weeks post-therapy and was based on efficacy and success rate, changes in IIEF-5 score (International Index of Erectile Function), sex encounter profile SEP) score, erection hardness (EH) score, and nocturnal penile tumescence and rigidity (NPTR) assessments.

Four weeks after therapy ended, the authors saw similar increases in IIEF-5, SEP, and EH scores as well as NPTR in both treatment groups.

The investigators concluded that extracorporeal shock wave therapy and vacuum devices are both comparable treatment options for ED. They also noted that “both these therapies represent good alternatives to PDE5i agents [oral ED medications] in the treatment of ED.”

Radical prostatectomy, which involves removing the entire prostate and some of the surrounding tissue, and erectile dysfunction as a complication is a common occurrence. The entire prostate is removed because on average, a man will have five or more tumors in his prostate, and their exact locations cannot be identified accurately before surgery. Rather than… 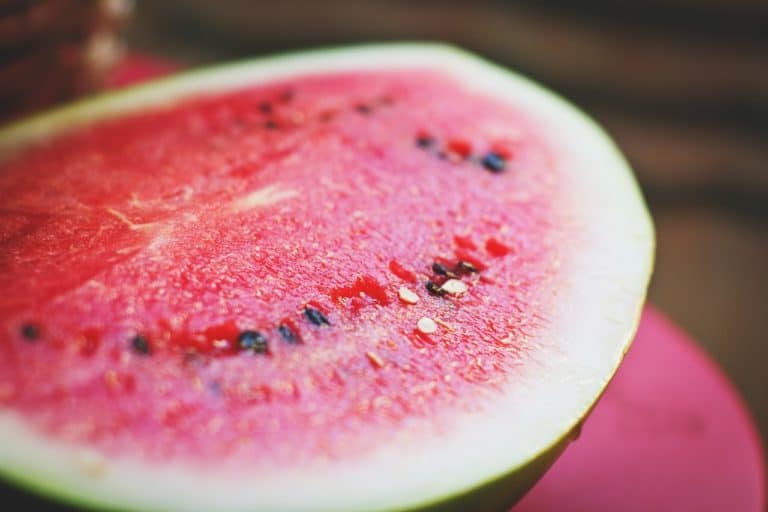