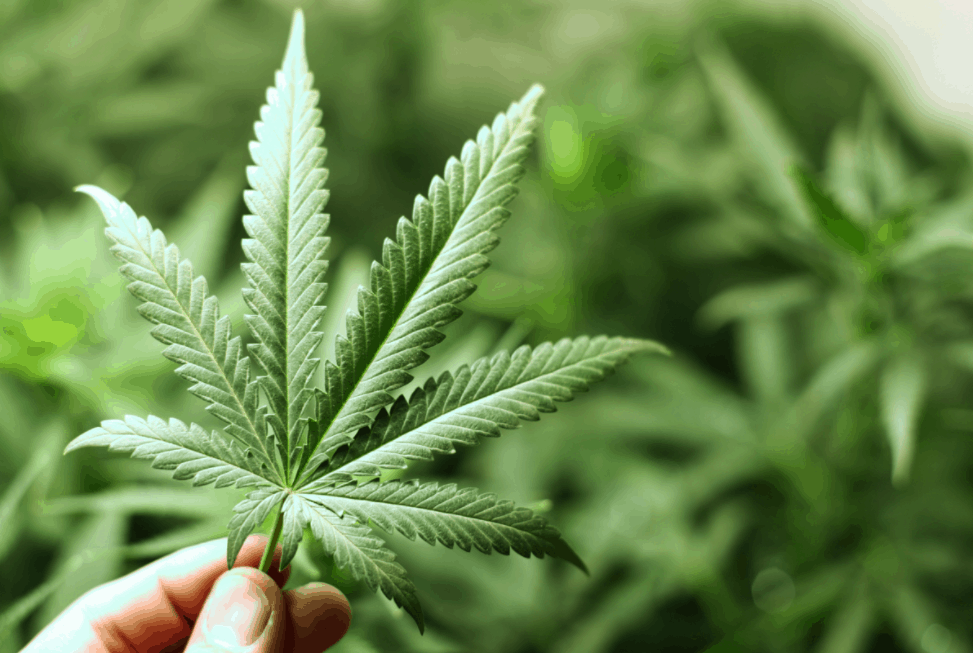 The C word—cancer—frightens many people, more so than heart disease, which is the number one killer of both men and women in the United States and many places around the world. Therefore, identifying ways to effectively treat tumors and cancer is foremost in the minds of patients and doctors when someone is diagnosed with any of the many types of cancer. Some research has indicated which plant fights tumors better than chemotherapy, and that plant is cannabis (aka, marijuana, but also hemp).

The fact that medical marijuana is now legal in at least 30 US states in some form or other is promising when it comes to the prevention and treatment of cancers. The compounds in marijuana that provide these benefits include terpenes, flavonoids, and the cannabinoids known as cannabidiol (CBD), and THC (tetrahydrocannabinol). CBD is a nonpsychoactive component while THC is the psychoactive one. Both CBD and THC have medicinal value, and depending on which type of treatment you need and the desired effect, there are products that can provide help with or without the “high” associated with THC.

Cannabinoids interact with the body by seeking out and binding with cannabinoid receptors that are embedded in cell membranes throughout the body. Depending on which cannabinoids you provide the body (e.g., CBD or THC), the body will respond. Much of the research has been done on how cannabis is an effective therapy for pain and seizures (such as those associated with drug-resistant epilepsy), and more is being conducted on its effect on Alzheimer’s disease, multiple sclerosis, alcohol abuse, Parkinson’s disease, stroke, inflammation, and various mental disorders.

The results of a systematic review in 2018, for example, reported that CBD was more effective than placebo in reaching complete freedom from seizures and improving quality of life among people with treatment-resistant epilepsy. Nearly half of all patients said they achieved a 50 percent or greater reduction in seizures.

When we mention cannabis and cancer, many people refer to the use of marijuana or CBD to help control the nausea and vomiting associated with chemotherapy. However, some studies have shown that marijuana also possesses an independent ability to fight tumors, specifically brain, breast, thyroid, colon, pituitary, lung, and prostate tumors as well as melanoma and leukemia. Here’s what experts believe about marijuana and cancer:

More specifically, various animal studies of breast, brain, and colon cancers have demonstrated that cannabinoids may help stop tumor growth by interfering with cell growth, which in turn causes cancer cells to die and also prevents the development of blood vessels that provide what tumors need to grow.

Some interesting findings regarding cannabinoids and cancer include the following:

Use of hemp CBD has been shown to be effective against various types of cancer. Hemp and marijuana plants belong to the same family, but the CBD derived from hemp does not have the psychoactive effect seen in THC. This feature of hemp CBD makes it legally more acceptable for this substance to be used for a wide variety of reasons, including cancer treatment.

Among the many studies of hemp CBD and cancer are two recently presented at the American Society for Biochemistry and Molecular Biology conference in San Diego. In one study, use of hemp CBD reduced the ability of ovarian cancer cells to spread, which suggested it could be used to help prevent ovarian cancer metastasis. In another, hemp was found to slow “ovarian cancer comparable to, or even better than, the current ovarian cancer drug Cisplatin.”

In a recent review published in Cancer Medicine, the authors talked about the current and ongoing research regarding cannabinoids in cancer beyond their pain-relieving and anti-vomiting uses. They noted that “Recent studies have shown that CBD reduces cancer cell viability in many cancer types such as neuroblastoma, glioblastoma, melanoma, leukemia, colorectal, breast, lung, or prostate cancer.”

The use of marijuana and hemp in the fight against cancer is a growing and emerging field of research. Expect to see a lot of activity in this realm of study.

Scott KA et al. Anticancer effects of phytocannabinoids used with chemotherapy in leukaemia cells can be improved by altering the sequence of their administration. International Journal of Oncology 2017 May 29

Stockings E et al. Evidence for cannabis and cannabinoids for epilepsy: a systematic review of controlled and observational evidence. Journal of Neurology, Neurosurgery and Psychiatry 2018 Mar 6