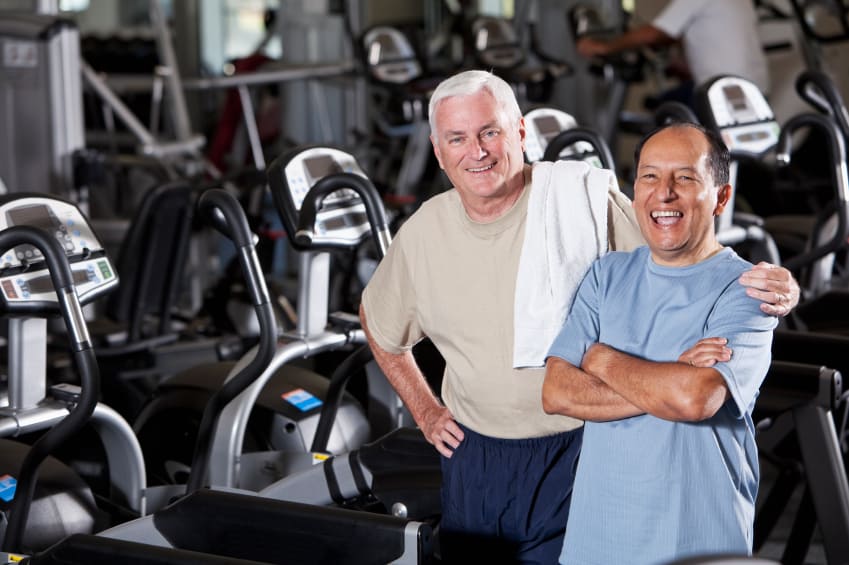 Men who have been diagnosed with an enlarged prostate (benign prostatic hyperplasia, BPH) have many treatment options, including medications, invasive and noninvasive medical procedures, and natural approaches. When medications are being considered, patients often want to know how one drug performs against another so they can make a choice that best suits their needs. Here we look at Proscar compared to Flomax for treating enlarged prostate.

Proscar (finasteride) is in a drug class called 5-alpha reductase inhibitors, which means it works by blocking the activity of an enzyme (5-alpha reductase) to transform testosterone to dihydrotestosterone (DHT). This is important because DHT plays a significant role in making the prostate enlarge.

Use of Proscar reduces the amount of DHT in the body, which in turn can cause the prostate to shrink and allow urine to flow more easily.

Flomax (tamsulosin) is an alpha blocker which, unlike Proscar, helps men with an enlarged prostate not by shrinking the prostate but by relaxing the muscles in the gland as well as in the bladder. This combined effort improves urine flow, urinary frequency, and urinary urgency associated with BPH. Therefore, both Proscar and Flomax treat an enlarged prostate and its symptoms in different ways but with similar results.

What Can You Expect When Taking Proscar?

Although the Food and Drug Administration has required that the maker (Merck) of Proscar and Propecia (another form of finasteride) include warning labels on their products about the possibility of erectile dysfunction, semen quality, and other sexual problems associated with use of these drugs after discontinuing them, evidence to support this measure remains uncertain.

What Can You Expect When Taking Flomax?

What Does the Research Show about Proscar and Flomax for Enlarged Prostate?

A number of studies have compared the effects of treatment with Proscar and Flomax for enlarged prostate. One 2015 study involved 470 men who took finasteride and 230 men who were given tamsulosin. The authors found that after 45 months of follow-up, long-term use of finasteride worsened erectile dysfunction and reduced testosterone levels, but tamsulosin did not.

In another study, investigators compared the efficacy of the two drugs in the treatment of symptomatic enlarged prostate in 70 men ages 50 to 80 years. After six months of treatment, there was a significant improvement in International Prostate Symptom Scale and maximum urinary flow rate (Qmax) among men in both groups. However, men who took tamsulosin demonstrated improvement faster than those in the finasteride group.

Should You Use Proscar or Flomax for Enlarged Prostate?

Although both Proscar and Flomax treat an enlarged prostate, men can expect differing experiences when taking these medications. Patients need to review the pros and cons of each medication with their physician and discuss which medication is more suitable for their lifestyle and situation. 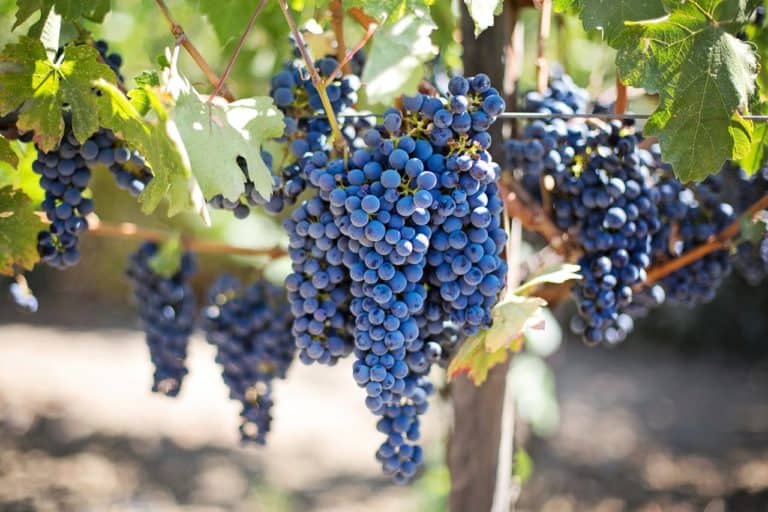 Prostate massage is an effective procedure to relieve the symptoms of an enlarged prostate (BPH, or benign prostatic hyperplasia) and is one treatment your doctor may suggest is getting if you have a prostate disorder. This may sound like an unusual recommendation if you’ve only heard of a prostate massage being associated with sexual pleasure,…