Multiparametric MRI – What is it?

Magnetic resonance imaging (MRI) is a scanning method that uses a strong magnetic field, radio waves, and special computer software to show detailed images of organs and tissues in the body. Unlike X-rays and CT (computed tomography) scans, MRI has no radiation. It is safe and noninvasive.

MRI scans can be programmed for several different pulse sequences, or parameters, that highlight specific differences between healthy and unhealthy tissue. When two or more parameters are used, it is called multiparametric MRI (mpMRI).

How does mpMRI detect prostate cancer?

Multiparametric MRI clearly reveals prostate anatomy and anything unusual within and around it. There are four parameters that highlight different tissue characteristics in order to detect prostate cancer.

What are the advantages of multiparametric over TRUS for prostate imaging?

Multiparametric MRI has significant advantages over ultrasound for prostate imaging. Ultrasound imaging uses a probe inserted into the rectum to beam sonic waves that create computer images. This is called transrectal ultrasound (TRUS). The advantages of mpMRI over TRUS include:

Who is a candidate for Multiparametric MRI?

What to expect during a Multiparametric MRI

Your own doctor will prescribe the prostate MRI, and will refer you to a radiology center that has a powerful 3 Tesla (3T) magnet with the correct software.

Before the exam, the radiology center staff will provide you with their instructions. You will be required to notify the radiology center if you have any metal implants or internal devices such as a pacemaker due to possible interactions with the magnetic field, in which case you will be instructed accordingly. If you have a metal watch band, car keys, jewelry, etc. you will be given a secure place to put such items before entering the MRI.

You should let the office know in advance if you are claustrophobic (become anxious in small places) since the scan occurs in the bore, or tunnel, within the large equipment. Medication can be prescribed to help you relax completely.

You may be given a hospital gown to wear. You will then lie down on a table that can glide in and out of the MRI bore. During the scan you should avoid unnecessary movement, lying as comfortably still as possible. You will be given earplugs, since the MRI generates loud sounds. If you are having dynamic contrast enhancement, a small needle will be placed in a vein to inject the contrast agent.

There is no pain during the scan, which can take up to 30 minutes. When the scan is done, the table will glide out, and you can get dressed and leave. The radiologist will provide you and your doctor with an image CD and a thorough written report, which you should discuss with your own doctor.

High resolution mpMRI of the prostate safely provides a wealth of advance information in order to make the best next-step decisions. In a recent paper of which I was a co-author, we noted, “mpMRI reliably identifies significant disease with high sensitivity and specificity.” No other imaging available today has such accuracy in detecting prostate cancer. If something suspicious is seen, mpMRI can guide a precisely targeted biopsy of the tumor’s core. This means the fewest needles for a more accurate diagnosis.

Finally, mpMRI is used to guide precision focal treatments such as our Center’s focal laser ablation that can destroy the tumor with few to no urinary and sexual side effects. In short, mpMRI is a revolution in prostate cancer detection, diagnosis, and treatment. 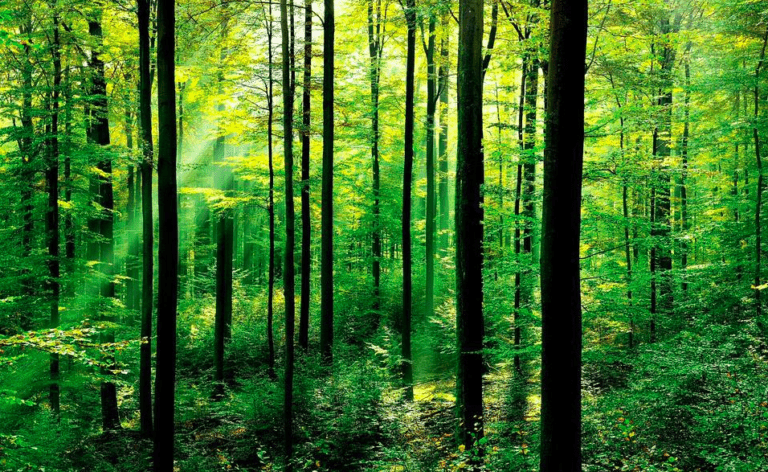