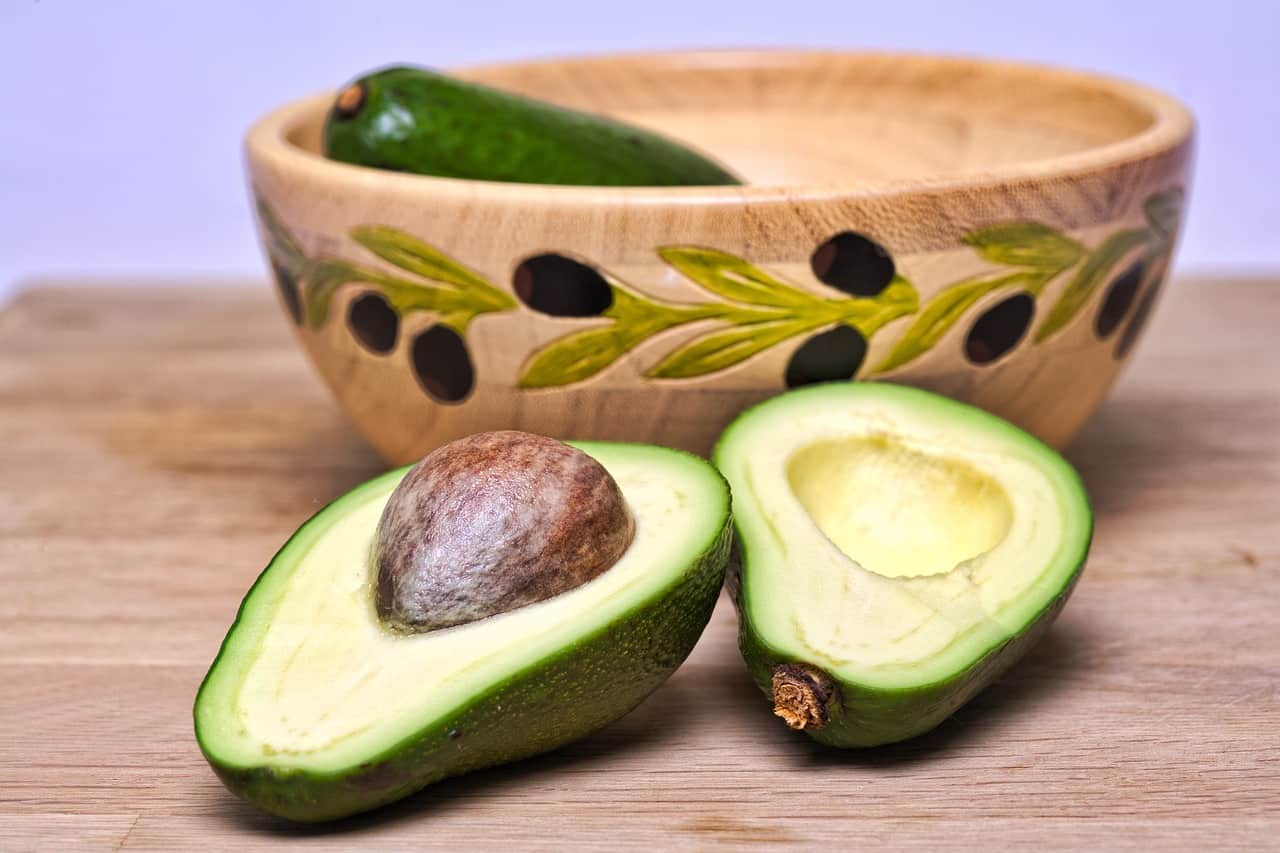 Their results of vitamin E for Peyronie’s disease treatment was a 99% reduction in pain and a 13% reduction in curvature. Seventy percent of the men had no objective change in their symptoms, however, and so the results are suspect.

Side effects of vitamin E for Peyronie’s disease treatment

Vitamin E is generally considered to be safe. However, possible side effects may include blurry vision, diarrhea, fatigue, nausea, vomiting, and weakness.

Does a vasectomy reversal work? Men are told they should consider a vasectomy to be a permanent form of birth control, and a vasectomy is effective in preventing pregnancy in nearly 100% of cases. However, every year in North America, up to 10% of men who have undergone a vasectomy want to bank on a… 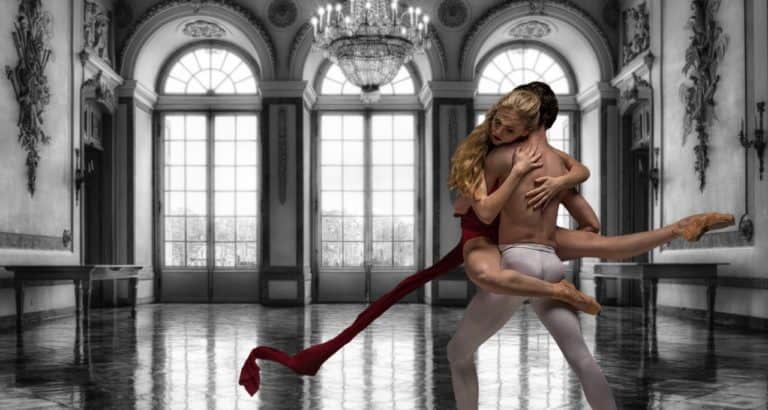