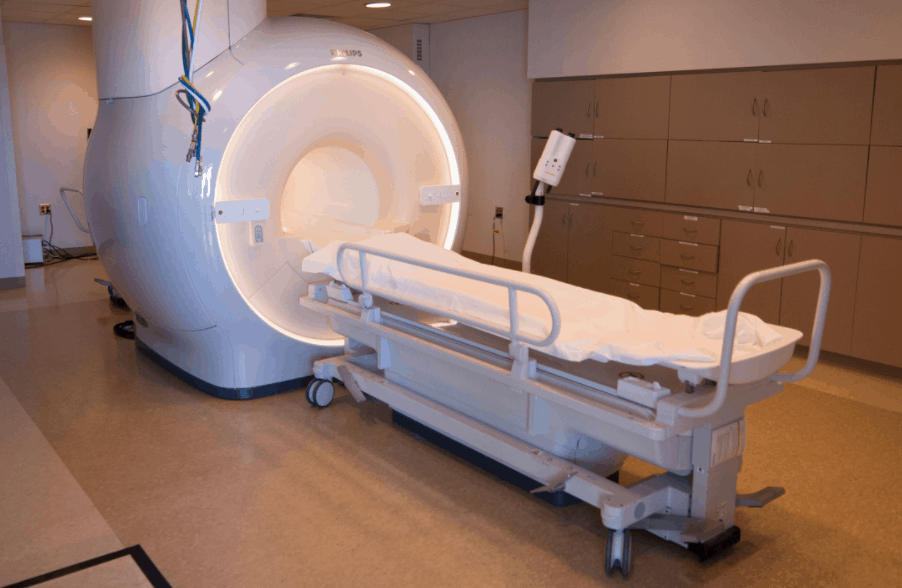 Question: What do transrectal ultrasound (TRUS) guided biopsy and MRI prostate scans have in common?

Answer: Almost nothing. While both try to find cancer in a walnut-sized gland tucked away in the pelvic bed, there’s no comparison. Noninvasive MRI detects prostate cancer better than conventional invasive TRUS biopsy. In fact, multiparametric MRI (mpMRI) is so much more accurate that it can rule out the need for a biopsy in nearly a third of men with abnormal PSA blood tests.

The problem with using a TRUS biopsy to detect prostate cancer

The current pathway for diagnosing prostate cancer involves a screening test called the prostate specific antigen (PSA) blood test. If the test is high, a TRUS biopsy is next. This method has three main problems:

A needle biopsy is necessary to confirm prostate cancer and determine the aggression level of the disease. What’s important is that too many men who do not need biopsies are having them. This is where mpMRI comes in. If a PSA blood test sends up a red flag, and a repeat blood test shows the same results, the next step should be imaging before a biopsy. The type of imaging should be mpMRI on a magnet with high field strength (3 Tesla or 3T) for optimum resolution.

Multiparametric MRI consists of at least three imaging sequences that allow tumor analysis based on functional differences from normal tissue. Put simply, tumors are denser, less elastic, restrict the movement of water molecules, and build their own blood supply – all of which can be detected by mpMRI and correctly interpreted by an experienced reader. This means that mpMRI shows the location, size, shape and even clues regarding aggression. Ultrasound simply can’t do this.

There continues to be debate over the U.S. Government panel recommendation against broad PSA screening. The panel’s concern that abnormal PSA findings ultimately led to overdetection and overtreatment of insignificant prostate cancer – leaving countless men dripping urine and unable to perform sexually – seems justified due to the flaws of TRUS biopsy. New data since their first recommendation now shows that without as much screening, fewer men are being diagnosed with prostate cancer, but more men are being diagnosed with later stage, more aggressive disease that could have been picked up earlier!

More experts are recommending a return to screening but including mpMRI as the logical next step if PSA is consistently high or rising. Imaging offers a solution to the PSA dilemma because it eliminates unnecessary biopsies. Since it can detect insignificant disease, depending on other clinical factors it may be possible to simply monitor such patients on an ongoing basis using a combination of PSA tests and mpMRI. For thousands of men, this means deferring a biopsy until there is evidence of increased tumor activity.

And if a biopsy is needed, mpMRI offers one more advantage. Rather than TRUS guidance, the MRI itself can guide a real-time targeted biopsy done under MRI guidance. The precision of the imaging means a minimum number of needles can sample directly from the areas of the tumor most likely to harbor aggressive cells. Not only does this process greatly reduce the risks of prostate biopsy, but the diagnosis will give the most accurate characterization of the tumor. In turn, this means treatment can be matched and tailored to the cancer for the best chance of success with the least side effects. 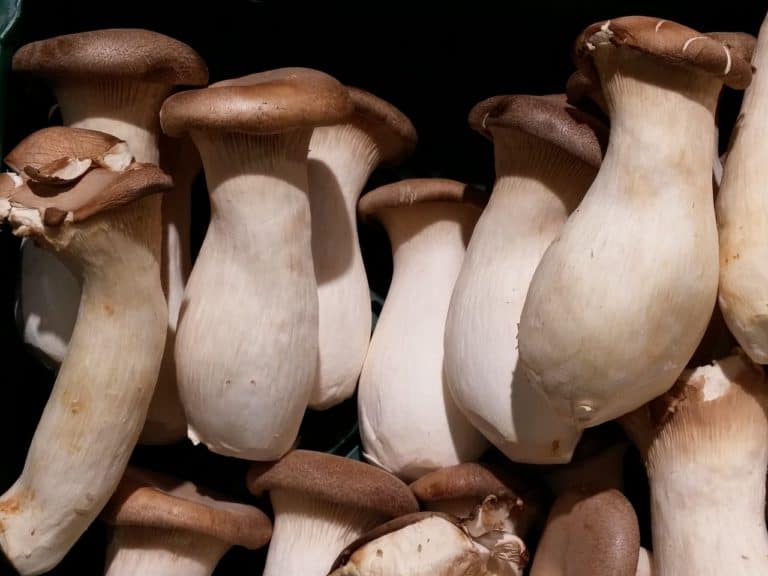 For millennia, many cultures have valued fungi for their medicinal powers. Yet it’s not until recently that scientists have put them to the test. Now a new study from Japan is the first to explore the relationship between mushrooms and prostate cancer. The question is: Can eating mushrooms lower prostate cancer risk? A few previous…