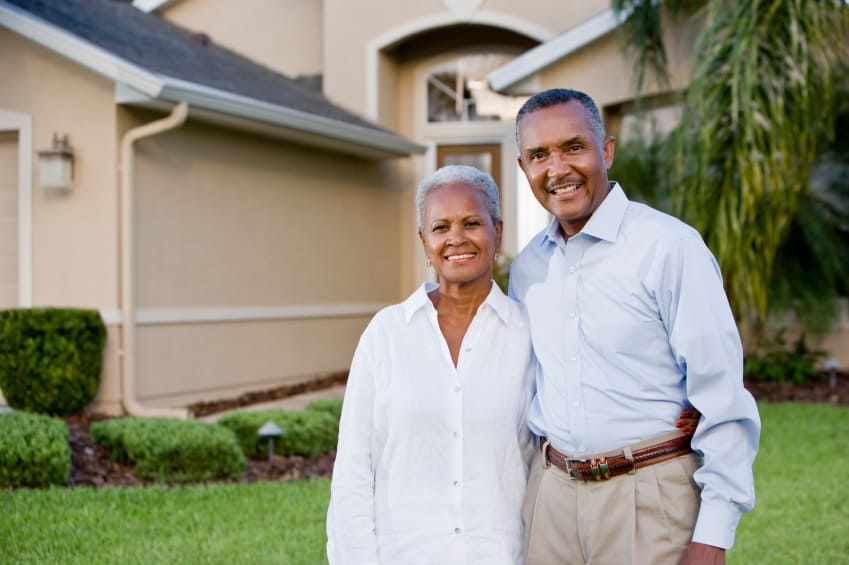 If you’re a man or have a man in your life, the controversy over whether men should bypass regular prostate cancer testing using the PSA (prostate-specific antigen) test, as recommended by the US Preventive Services Task Force, has likely been on your radar recently. Although the debate has been contentious, you could say it’s been beneficial in a way, because it has highlighted the importance of men taking control of their healthcare decisions and the risk of prostate cancer and the factors associated with it.

It’s this latter topic I want to address here, and it is at the heart of the PSA screening controversy. The truth is, some men are more likely to develop prostate cancer than others, and to suggest in any way that men should forego regular PSA testing could put certain populations of men at significant risk. So here are three groups of men who are at heightened risk of prostate cancer and who should be more concerned about getting screened.

Research shows that African American men develop prostate cancer about 60 percent more often than do white American men. Here are some other statistics:

All of these factors strongly suggest African American men should be screened for prostate cancer using the PSA test beginning at age 40.

In addition, if you have several family members with prostate cancer and the cancer developed at an early age, these factors also increase your risk. The bottom line: If prostate cancer is in your family tree, you should undergo PSA testing by age 40.

Many veterans of the Vietnam War between 1962 and 1971 and some military personnel who were in the demilitarized zone in Korea in 1968 and 1969 were exposed to the now-banned chemical defoliant called Agent Orange. Despite initial claims to the contrary, scientists and the US government revealed that exposure to Agent Orange was associated with the following:

An association between Agent Orange and prostate cancer is clear. Any man who served in the Vietnam War or who was in the demilitarized zone in Korea during the stated times and who has not been screened for prostate cancer should do so.

It’s a question every man needs to ask himself: “Am I at risk for prostate cancer?” Review the known risk factors and then make an informed decision about prostate cancer screening.