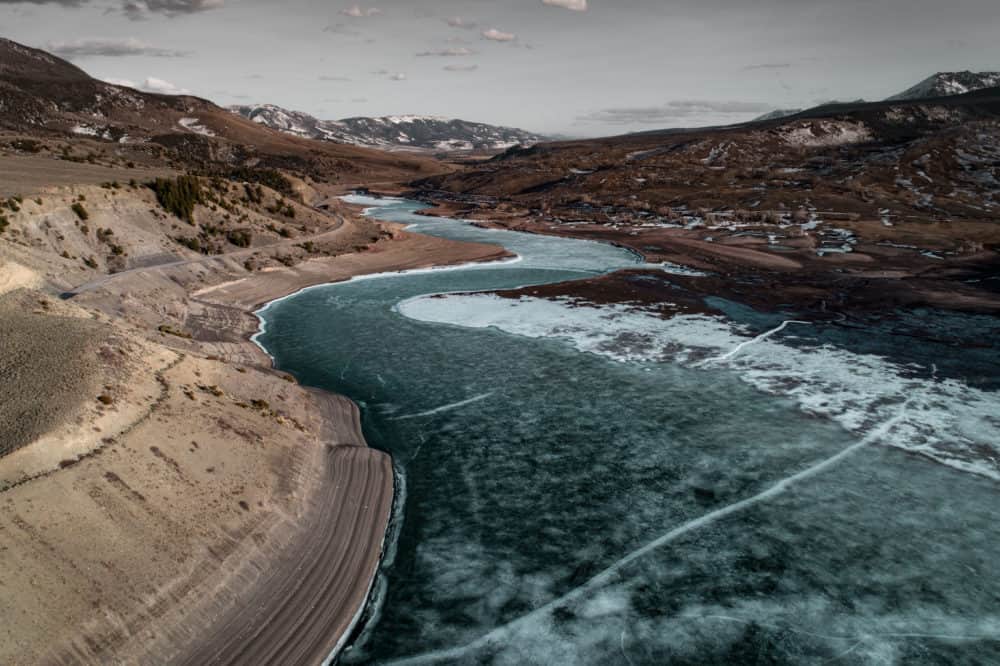 What is Peyronies disease?

How common is Peyronies disease?

Peyronies disease is less commonly discussed than erectile dysfunction, but surprisingly, incidences of the condition may be more common than we think. According to the Weill Cornell Medical College at Cornell University, it is estimated that 1% to 3% of men have Peyronies disease, however, additional research suggests that the number may actually be closer to 8.9%. This discrepancy can be chalked up to men that do not report their condition or do not even know that they have it.

What are the symptoms of Peyronies disease?

The most obvious symptom of Peyronies disease is an abnormal bend that may curve significantly. It may curve to the side, downward, or upward. Occasionally, the penis may even have an hourglass-like appearance. The scar tissue can typically be felt under the skin; it will feel like a hard band or flat lumps.

One of the most disturbing answers to the question, What is Peyronies disease? is that it can cause erectile dysfunction, or trouble achieving and maintaining an erection. It also may cause the penis to become shorter, and some men experience pain during an erection.

Some men are unable to engage in sexual intercourse with this condition. These symptoms may appear gradually or suddenly. Additionally, many men with the disease experience anxiety and/or depression as a result of the interference with sexual activity.

More research is needed on Peyronies disease to fully understand what causes it. It is generally thought that it can be caused by trauma or a sexual injury, however not all men who develop the disease report having sustained an injury to that area.

Who gets Peyronies disease?

Other factors also seem to play a role in the development of Peyronies disease. Heredity may be a factor, and older men develop the disease much more often than younger men. Those with a connective tissue disorder, such as Dupuytren’s contracture, also appear to be at a higher risk for Peyronies disease.