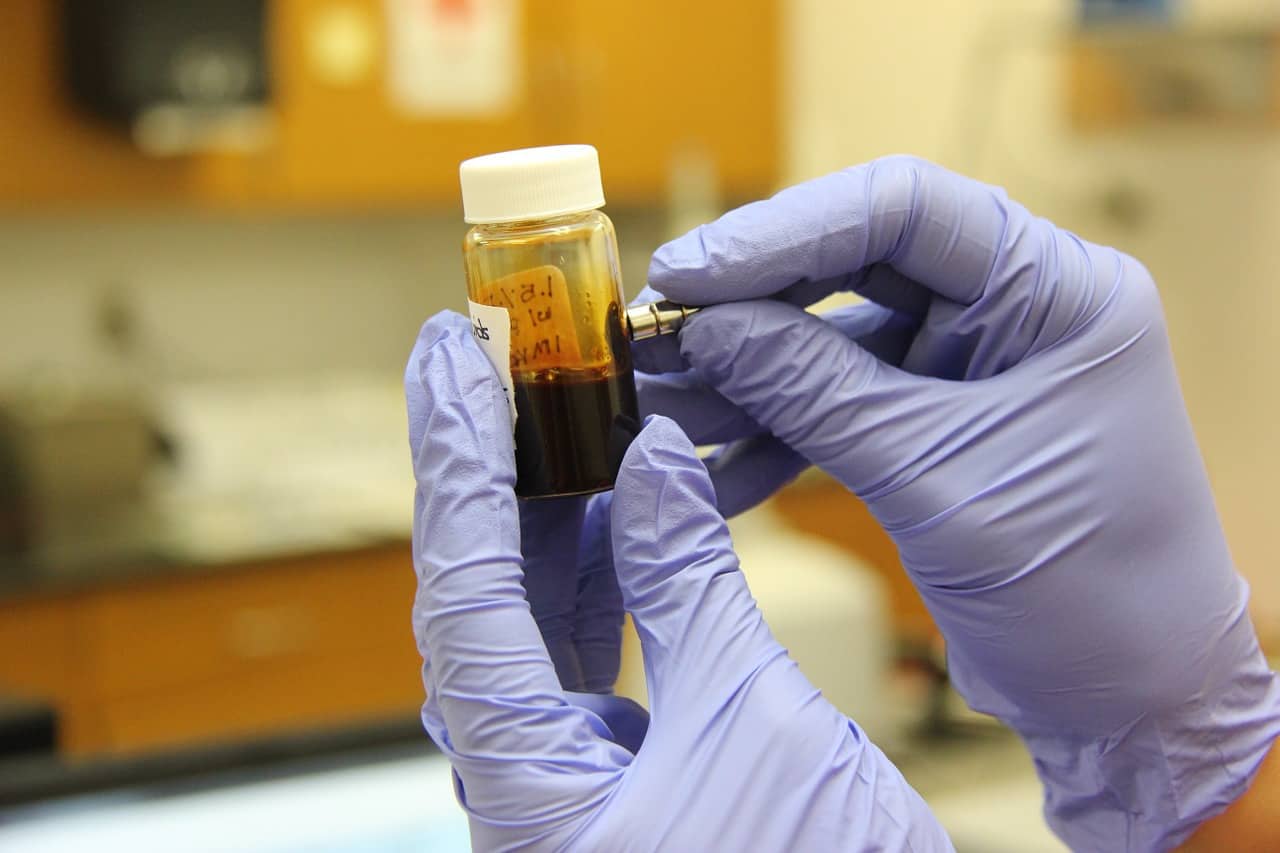 What is Provenge? If you have been diagnosed with prostate cancer, this is a question you might  have on your list to ask your doctor. After all, you face some hard healthcare decisions, among which is choosing the type of treatment approach that best suits your situation.

For men who have asymptomatic or minimally symptomatic metastatic prostate cancer that has resisted hormone therapy, the answer to the question, what is Provenge? is that it is an immunotherapy for men who meet these criteria.

What is Provenge immunotherapy?

What is Provenge? It is often referred to as a vaccine for prostate cancer, because it was designed to repair, stimulate, or boost a man’s immune system in response to cancer. This is similar to how a vaccine is made to safeguard a person from developing a specific disease. In the case of Provenge, however, the immunotherapy does not prevent the disease, but it does rally the immune system troops to fight it.

In fact, clinical studies show that use of Provenge increased overall survival by 4.1 months in men who had metastatic hormone-resistant prostate cancer. The average survival for men who received Provenge was 25.8 months as compared with 21.7 months among men who did not receive Provenge.

Provenge is not an off-the-shelf therapy: it is unique for every patient, because each dose is made specifically for a man using his immune system cells. What is Provenge treatment like?

First, your healthcare provider will order a complete blood count to determine your blood cell levels. To prepare for your personalized dose, you will undergo a process called leukapheresis, during which a catheter will be placed into a large vein to allow your blood to flow through a tube to a machine where a collection process is performed. Once your immune cells, platelets, and some red blood cells have been collected, your blood is returned via the same tube. This entire process takes 3 to 4 hours.

The collected immune system cells are processed in a lab where they are activated with a recombinant antigen. This makes the immune cells (T-cells) capable of searching for and attacking prostate cancer cells. Once the immune cells have been activated, they are shipped back to your doctor, who will arrange for you to get them back via an infusion. The infusion process takes about 1 hour, with additional preparation and recovery time before and after the procedure. The typical time from when the blood sample is drawn and the infusion is done is 3 to 4 days.

This entire process–leukapheresis, processing of the immune cells, and infusion–must be repeated three times for a total of three treatments with Provenge. The treatment program is as follows: the second leukaphresis procedure is done two weeks after the first one, followed by the second Provenge infusion within 3 to 4 days, and the third leukapheresis is done two weeks after the second one, followed by the third infusion of the personalized dose of Provenge. The entire treatment program takes about 5 to 6 weeks.

Who is eligible for Provenge treatment?

Men who are eligible for this form of immunotherapy have asymptomatic or minimally symptomatic (which means cancer pain that does not require treatment with narcotics) metastatic prostate cancer that has resisted hormone therapy. Patients also cannot have cancer that has spread to the lung, liver, or brain, and could not have undergone chemotherapy within the previous three months.

Side effects of Provenge

The most common reported side effects of treatment with Provenge have been back pain, chills, fatigue, fever, headache, joint ache, and nausea, all of which have occurred in at least 15 percent of patients. However, side effects usually are not severe enough to prompt men to stop treatment. Serious side effects, such as stroke or severe infusion reactions, have been reported  in 3.5 percent of men. Severe infusion reactions may include breathing difficulties, chills, dizziness, fatigue, fever, headache, high blood pressure, muscle ache, nausea, vomiting, and weakness.

What is Provenge? Men with prostate cancer who meet the criteria for treatment with Provenge should discuss this immunotherapy with their healthcare providers.

There’s a Rolling Stones’ song with lyrics reminding us that we can’t always get what we want, and that sentiment may be relevant to men who have unrealistic expectations about their sexual and urinary function after prostate surgery (prostatectomy). A new study finds that nearly 50 percent of men who had a prostatectomy expected better… 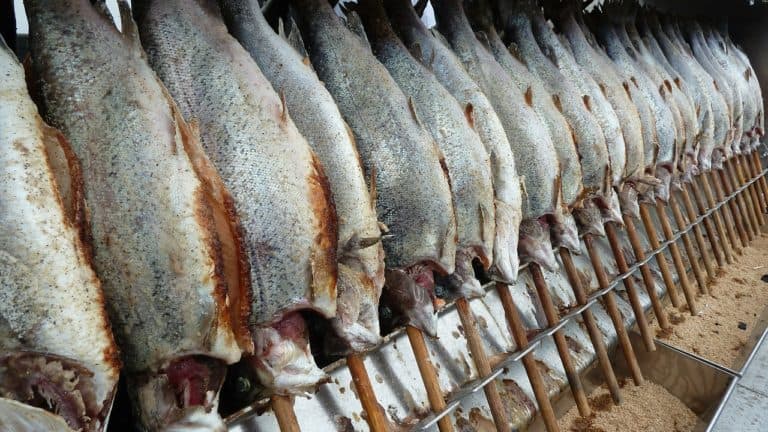