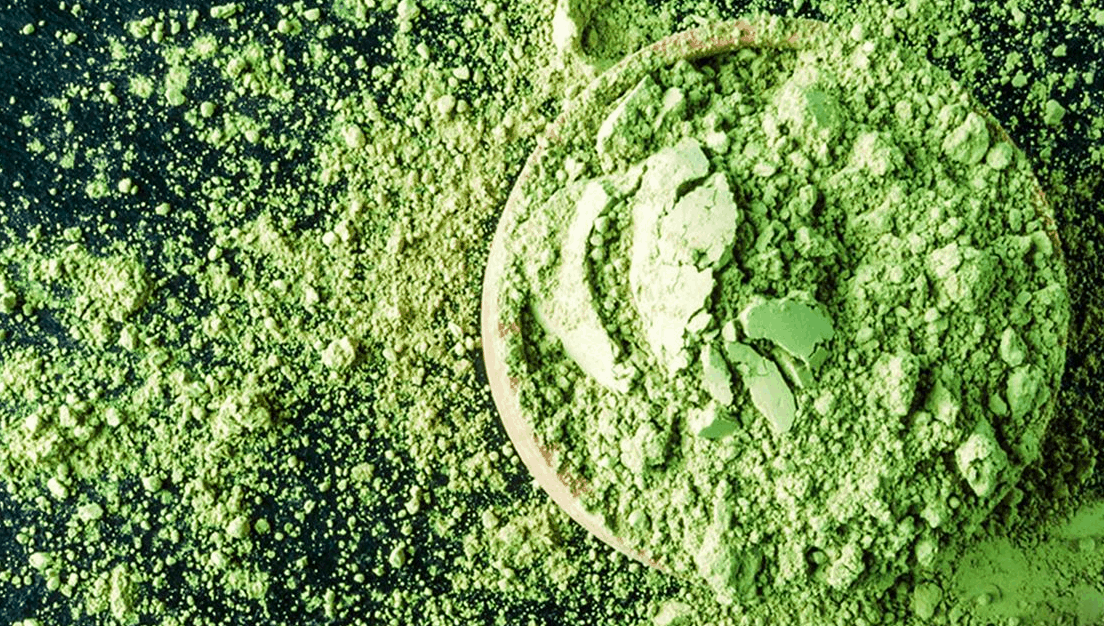 We are used to hearing about how we should eat lots of green leafy vegetables, but not all nutritious green foods are leafy. In fact, a type of blue-green algae—Arthrospira platensis—also known as spirulina, is widely cultivated and used both as a food additive and a dietary supplement because of its outstanding health advantages. Just one ounce of this algae contains about 80 calories, 39 grams of protein, virtually no fat, no cholesterol, and excellent amounts of copper, iron, manganese, magnesium, riboflavin, thiamin, and niacin.

Why should men consider using spirulina?

Spirulina is an excellent food and supplement for men and women of all ages, but a few of the benefits hold some particular interest for men. Here are 5 reasons why men should use consider using spirulina.

Men who want to have more energy and perhaps even better exercise endurance may find some help with spirulina. That’s because use of spirulina has demonstrated an ability to resist both physical and mental fatigue. In a randomized, double-blind, placebo-controlled study, men took either 3 grams of spirulina or a placebo daily. One week later, men who took spirulina showed significant increase in exercise output when compared with the placebo group. Spirulina also was associated with an ability to resist fatigue within 4 hours of supplementation as well as 8 weeks later. In addition, spirulina and lime juice is a combination that help boost energy by releasing sugar from your cells, according to Mehmet Oz, MD.

Numerous studies in test tubes and animals have indicated that spirulina has properties to increase the production of antibodies and other cells that boost immunity and help fight off cancer and other chronic diseases. For example, spirulina was able to significantly reduce the proliferation of human pancreatic cancer cell lines, according to a study published in the Annals of Hepatology. Other research suggests spirulina may assist in fighting breast, colon, liver, and lung cancer cell lines.

High blood pressure is a significant health problem among men, especially as a risk factor for the number one killer of men, heart disease. A pigment in spirulina called phycocyanin has been found to help lower blood pressure. According to Japanese scientists, a rat model of metabolic syndrome showed that spirulina was useful in preventing endothelial dysfunction-associated diseases, such as hypertension and metabolic syndrome.

In a 2016 study in overweight individuals with hypertension, three months of spirulina supplementation resulted in a significant improvements in blood pressure and endothelial function.

Another risk for heart disease is high cholesterol, and spirulina can help with this challenge as well. In a recent study conducted in Poland, 2 grams of spirulina or a placebo were taken by 50 obese individuals for three months. At the end of the trial, those who took spirulina showed a significant decrease in bad cholesterol (low-density lipoprotein, LDL) as well as body mass and body mass index.

Being overweight or obese is a major health problem and one that is associated with heart disease, diabetes, erectile dysfunction, arthritis, stroke, and other serious issues. Men who need to lose some extra pounds could do well to consider spirulina to speed up weight loss. Consuming a spirulina supplement in the morning or at midday can help curb hunger.

Spirulina supplements are available as powder (convenient for use in smoothies and other liquids or sprinkled on food), flakes, and tablets. Take according to the package directions or on the advice of your healthcare provider. A typical daily dose is 3 grams, but you should talk to your healthcare provider about the best dose for you. 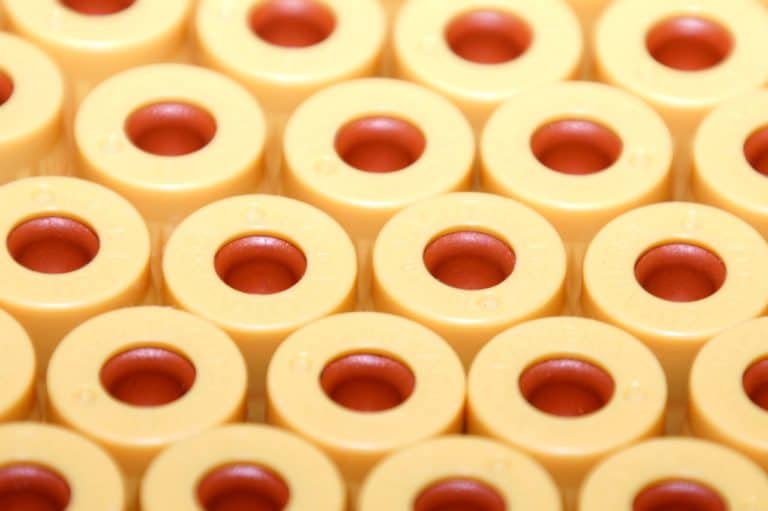