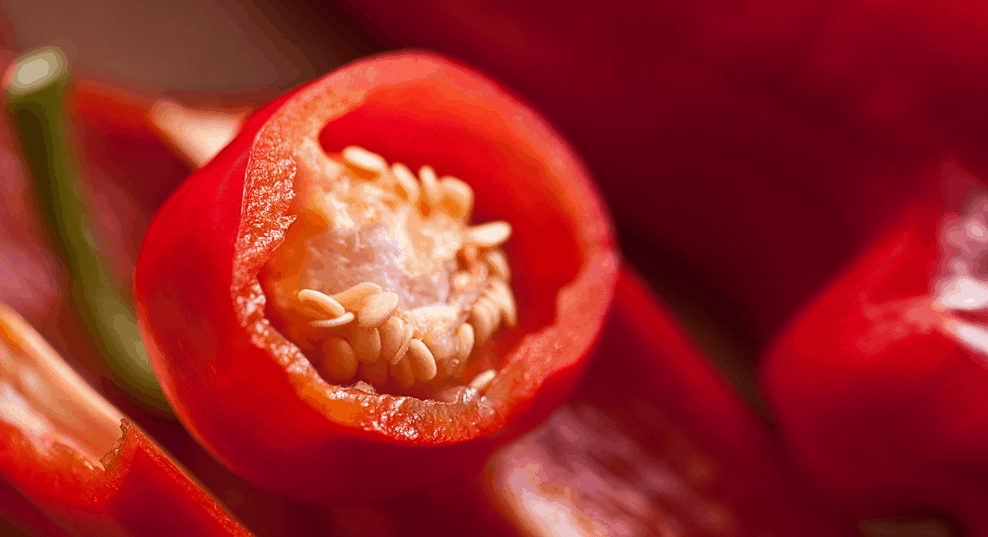 The hot and spicy cayenne peppers (Capsicum annuum), also known as chili peppers, are the source of this prostate-supportive spice. Cayenne peppers get their heat from a high concentration of a substance called capsaicin. While capsaicin is widely known for its ability to reduce pain, studies have also shown that it can help kill cancer cells, including prostate cancer cells. If you are interested in the best foods for men, give cayenne pepper for prostate health a try.

The capsaicin in cayenne has demonstrated an ability to cause prostate cancer cells to “commit suicide” (a process called apoptosis). Capsaicin does this by attacking the energy-making portion of the cells, called the mitochondria, and it is able to do this without harming the healthy cells that surround the cancer cells.

Along with its anticancer abilities, capsaicin also offers cardiovascular benefits because it is a potent antioxidant that fights free radicals that can lead to atherosclerosis. A few more benefits include helping to prevent ulcers, opening and draining congested nasal passage, and reducing cell damage that can lead to diabetic complications. 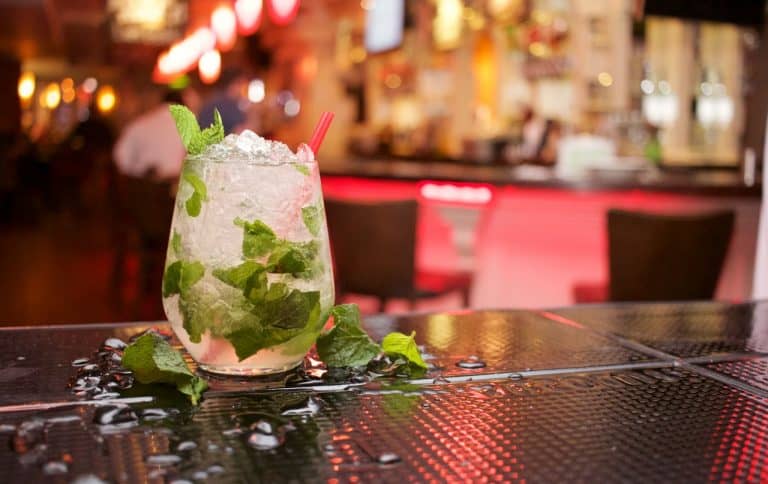 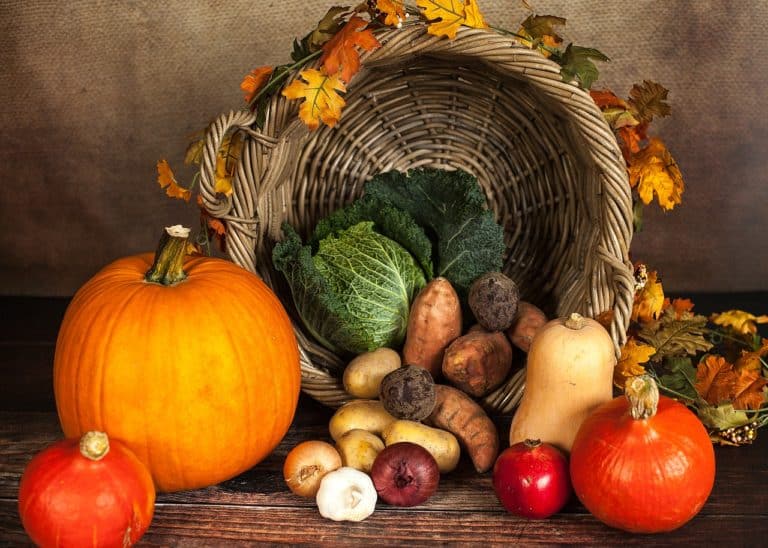 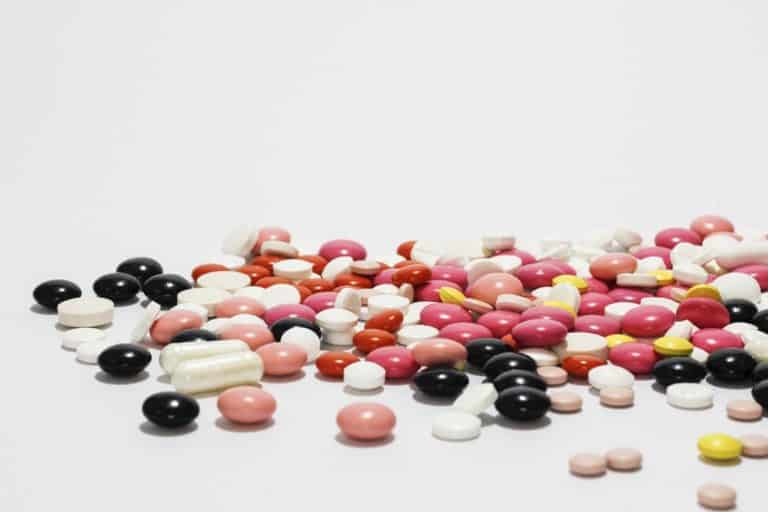