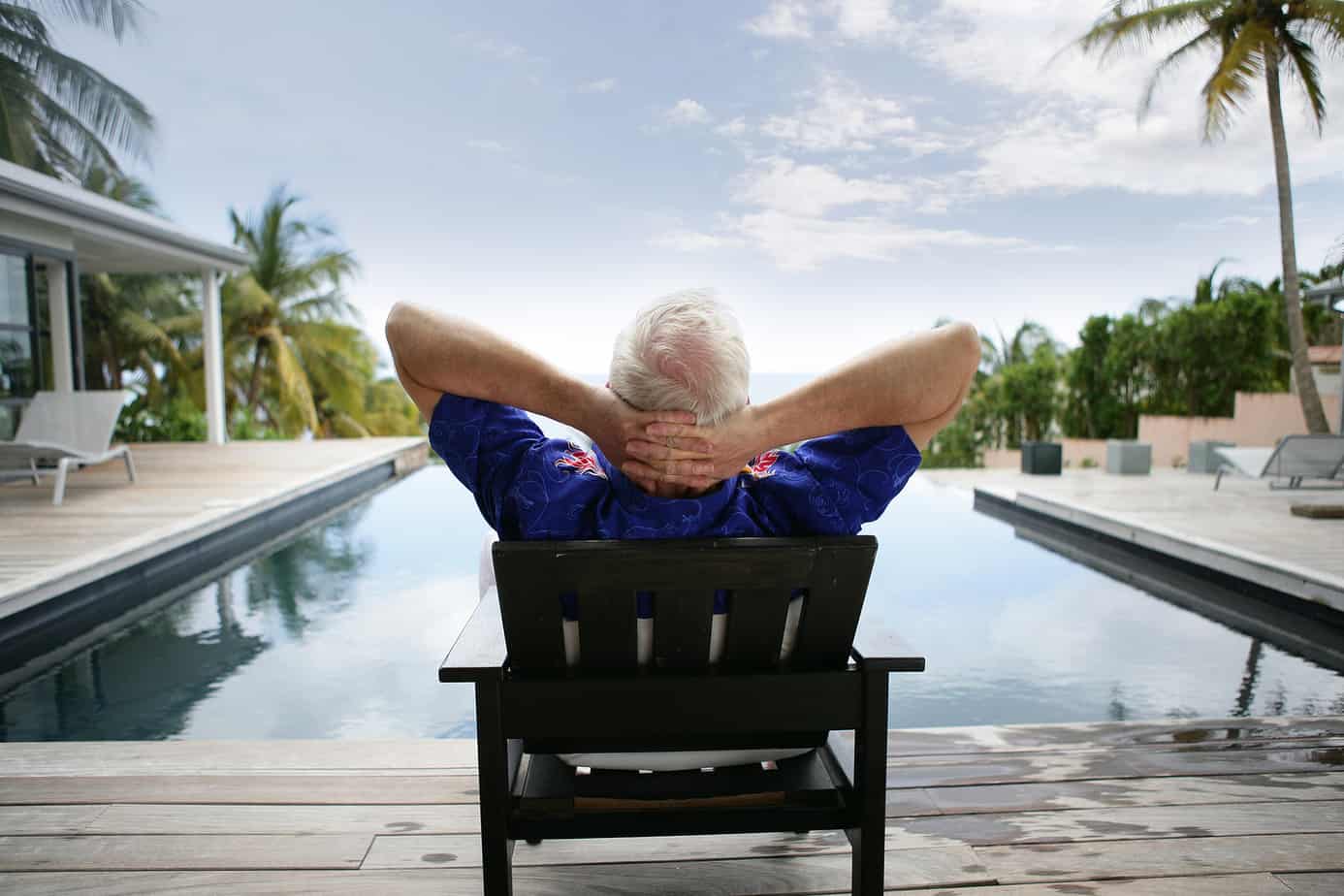 Biofeedback treatment for prostatitis is a technique in which people are trained to control certain bodily functions that normally are involuntary, such as heart rate, blood pressure, and some types of muscle tension. With the help of a biofeedback therapist and a monitoring device, individuals can learn how to make voluntary changes that affect their muscles, for example, while getting feedback from electrodes associated with a monitoring instrument, and then gradually achieve the same responses without using the device.

Although experts are not certain exactly why or how biofeedback works, it is commonly believed that relaxation is the key, because biofeedback seems to work best for conditions associated with chronic stress. Therefore, people who have migraine, high blood pressure, or chronic prostatitis can benefit from biofeedback therapy.

Treatment of chronic prostatitis/chronic pelvic pain syndrome is a challenge because the cause of this most common type of prostatitis is unclear. Since no bacterial infection is involved (unless a urinary tract infection develops), antibiotics are ineffective. Doctors often prescribe medications such as muscle relaxants, alpha-blockers, anti-inflammatory agents, and 5-alpha-reductase inhibitors to relieve symptoms. Among the nonpharmacological approaches men can try is biofeedback therapy.

Use of biofeedback to treat category 3 prostatitis is based on the premise, proposed back in 1979, that this condition may be due to or associated with pelvic floor tension myalgia (muscle pain). (Segura 1979) Two decades later, a research team showed that most men who had chronic prostatitis/chronic pelvic pain syndrome had pathological tenderness of the pelvic floor muscles and little or no pelvic floor function. (Zermann 1999) This study was followed by another in which investigators demonstrated that men with category 3 prostatitis had significantly more abnormal pelvic floor muscular findings than men with such pain.

Given these findings, some researchers have explored the use of biofeedback physical therapy as a way to manage this condition. One example involved 31 men who were diagnosed with category 3 prostatitis between March 2000 and March 2004. All the men participated in a pelvic floor biofeedback re-education program, one-on-one with a therapist. Their progress was evaluated after the first six to eight sessions. A rectal electromyography (EMG) biofeedback probe was used to measure the resting stage of the pelvic floor muscles, and the probe was also helpful for instructing the men how to relax their pelvic floor muscles.

Overall, the men had a significant improvement in their symptom scores (the Chronic Prostatitis Symptom Index: NIH-CPSI) by the end of the study. The investigators noted that the fact “the EMG results correlated with the NIH-CPSI score appears to emphasize that the pelvic floor plays an important role in the pathophysiology of CP/CPPS.” (Cornel 2005) 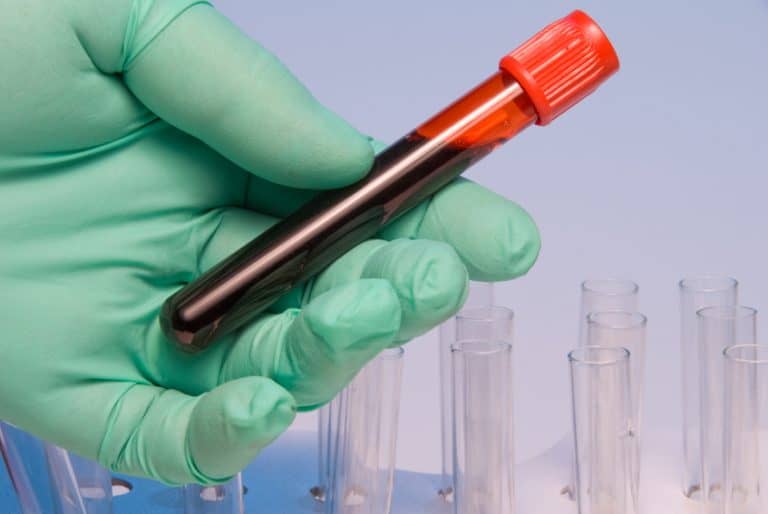 A study of nearly 8,000 men revealed that clinicians may be able to add colonoscopy as a cause of prostatitis, or chronic prostatitis/chronic pelvic pain syndrome (CP/CPPS). Other risk factors for CP/CPPS can include pelvic trauma, infections (including sexually transmitted infections), pelvic floor disorders, pelvic myoneuropathy, certain sexual activities, medical procedures, prostate stones, and stress…. 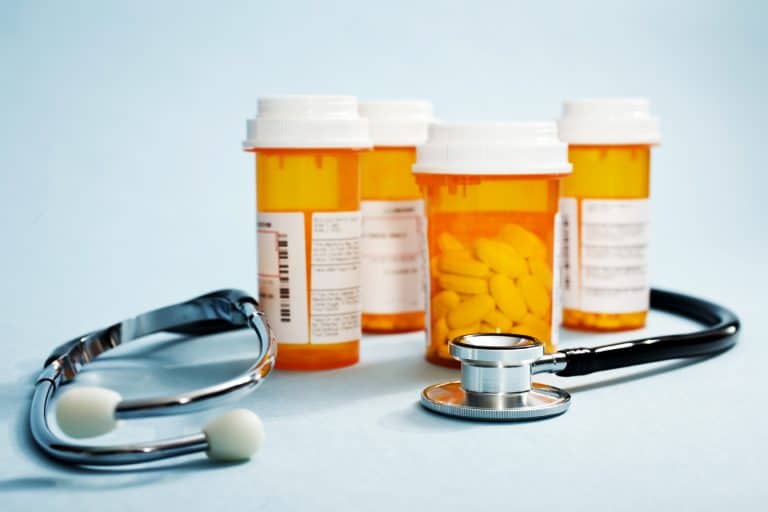 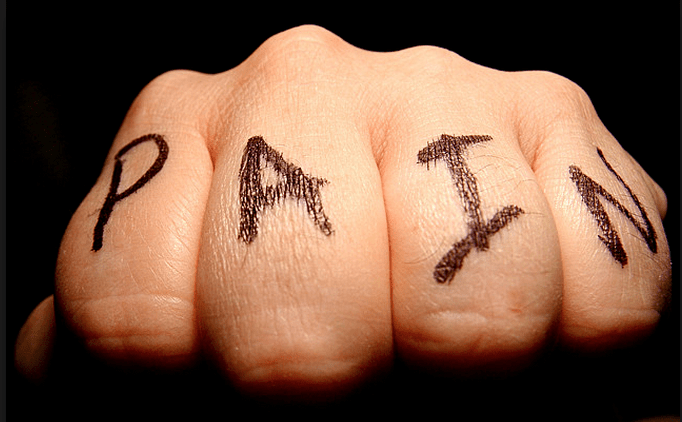 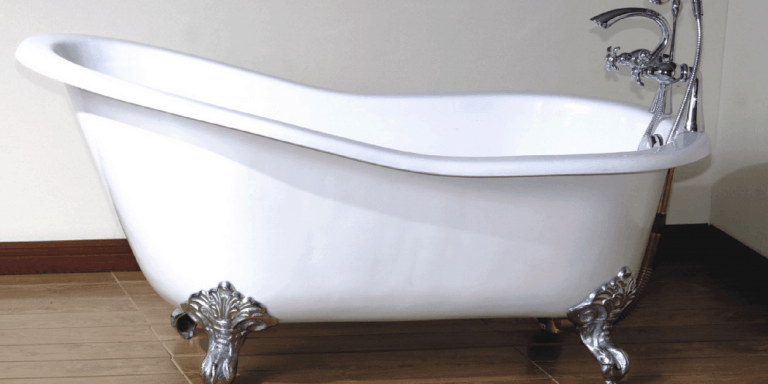 Using a sitz bath treatment for prostatitis is an effective way to relieve pain associated with chronic prostatitis/chronic pelvic pain syndrome (CP/CPPS). You can do this easy and affordable alternative prostatitis treatment at home. Sitz baths work by keeping the area clean and increasing blood flow to the treatment area. The use of sitz baths…