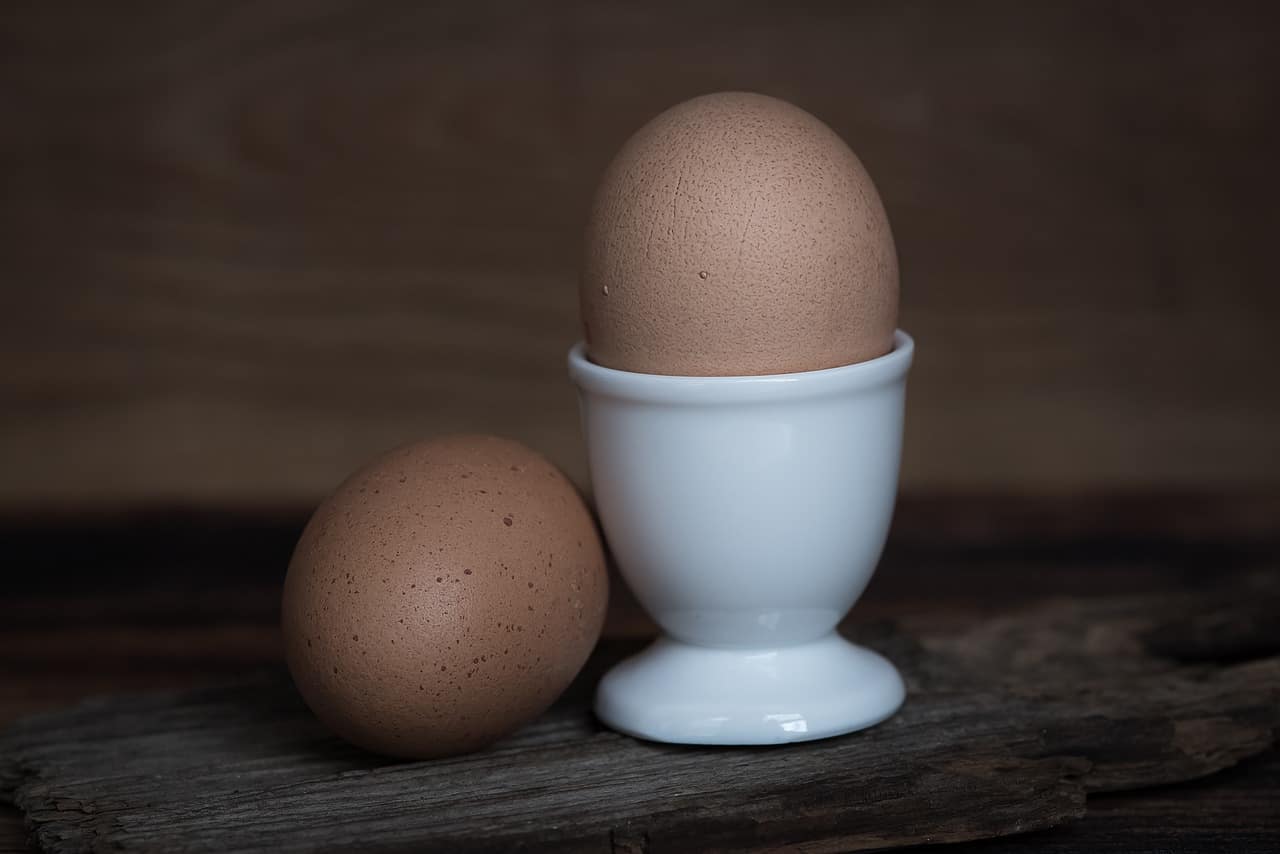 Much has been studied on the impact of diet on prostate cancer, including whether certain foods increase or decrease the overall risk, rate of progression, level of prostate-specific antigen (PSA), and more. One food that has been highlighted in these analyses are eggs, so a question that has risen is, can eggs increase prostate cancer risk?

In a Harvard study, investigators evaluated the diets of 1,294 men who had early stage prostate cancer. The two-year study included men who had participated in the Cancer of the Prostate Strategic Urologic Research Endeavor. The authors discovered that while red meat, fish, total poultry, and skinless poultry were not associated with the recurrence or progression of prostate cancer, egg intake was. When compared with men who rarely ate eggs at all, those who consumed eggs daily had a twofold increase in the risk of prostate cancer progression.

The reason for this increased risk was postulated to be the choline in eggs, which is present in significant amounts (although cholesterol also has been suggested) in egg yolks. In fact, eggs are the richest source of choline, with about 683 mg choline per 100 grams of yolk. Previous research has shown that this water-soluble, vitamin-like nutrient has been associated with a higher risk of developing prostate cancer. Therefore, it could be extrapolated that the choline in eggs may increase the chances of both getting the disease and spreading it.

But the dangers of consuming eggs if you have prostate cancer doesn’t end there. Other research has shown that choline also significantly increases the risk of dying of prostate cancer; a “70% increased risk of lethal prostate cancer” to be exact. Another study quoted an even higher percentage: 81 percent higher risk of deadly prostate cancer among men who ate 2.5 or more eggs weekly.

The association between choline and cancer exists on several levels. One is the research showing that eggs, milk, and meat—all of which contain choline–have been linked to advanced prostate cancer. Another factor is that dietary choline is transformed into trimethylamine (TMAO) in the gut. The Harvard investigators suggested that the trimethylamine produced from high levels of dietary choline intake “may increase inflammation, and this may promote progression of prostate cancer to lethal disease.”

Further evidence pointing to the role of choline in prostate cancer was seen in a Cleveland Clinic study in which participants were fed hard-boiled eggs. This resulted in a significant rise in TMAO, and the researchers also noted a link between TMAO levels and heart attack, stroke, and death, even in individuals with low-risk levels of cholesterol. Therefore, it appears that consuming eggs may increase risk even if cholesterol is not an issue, and the reason seems to be the presence of choline. 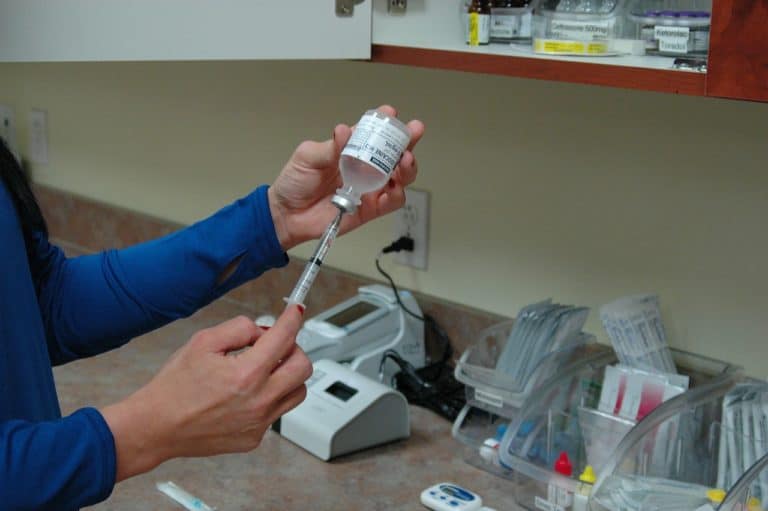