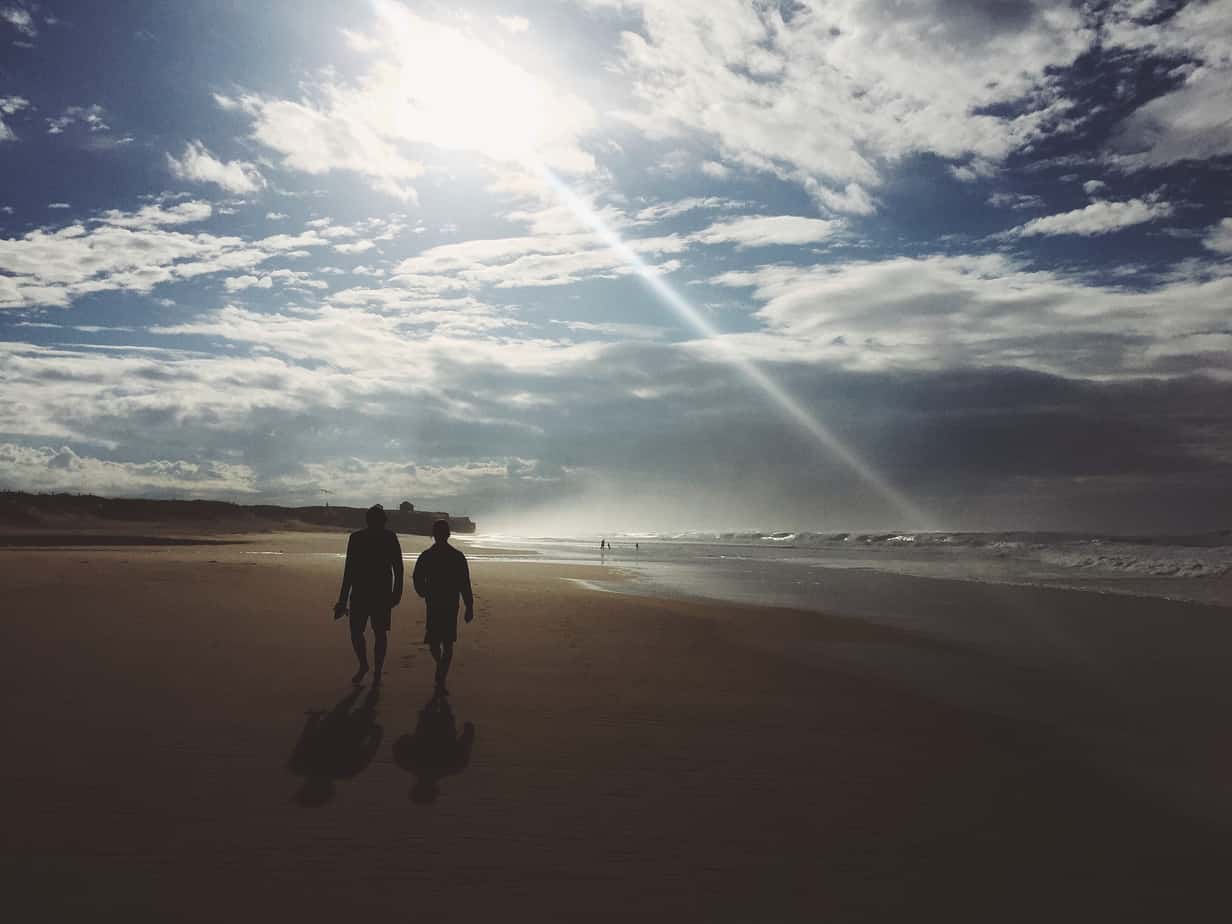 Men who are living with an enlarged prostate (benign prostatic hyperplasia, BPH) and who have symptoms that require treatment often turn to medications. Among the drugs available are Rapaflo (silodosin) and Flomax (tamsulosin), both of which can be effective and which provide similar yet somewhat different benefits and effects. This article looks at Rapaflo and Flomax for enlarged prostate treatment.

The symptoms of BPH these drugs may relieve include difficulty beginning the flow of urine, urinary urgency, urinary frequency, dribbling, the need to urinate often during the night, weak urine flow, and painful urination.

Symptoms typically get worse as men age, and an enlarged prostate can result in bladder damage, blood in the urine, and even kidney damage.

Rapaflo is an alpha blocker, which means it blocks receptors in the arteries and smooth muscle. In the case of Rapaflo, the drug works by relaxing the muscles in the bladder and the prostate, which in turn relieves symptoms of BPH.

Men who use Rapaflo may experience side effects that include dizziness (associated with a drop in blood pressure), weakness, headache, insomnia, diarrhea, stomach pain, retrograde ejaculation, stuffy nose, or sore throat. In rare cases, it may lead to priapism (4-hour erection). Before taking Rapaflo, men should tell their doctor if they have low blood pressure, kidney or liver disease, prostate cancer, or eye conditions such as glaucoma or cataracts.

Flomax is similar to Rapaflo in that it also belongs to the alpha blocker drug class and works by relaxing the muscles of the bladder and prostate.

Use of Flomax can cause a drop in blood pressure, so you may experience fainting or dizziness, especially when you first begin treatment. Other side effects may include nausea, diarrhea, headache, chest pain, abnormal ejaculation, back pain, blurry vision, fever, chills, runny or stuffy nose, insomnia, dental problems, and reduced libido. Before taking Flomax, you should inform your doctor if you have low blood pressure, an allergy to sulfa drugs, liver or kidney disease, or a history of prostate cancer.

Rapaflo and Flomax (along with another drug, naftopidil) were compared in a randomized, controlled trial among patients with lower urinary tract symptoms typical of BPH. A total of 212 men were evaluated between June 2006 and February 2009 based on results of the International Prostate Symptom Score (IPSS) and postvoid residual urine (PVR).

Overall, Rapaflo (silodosin) was found to result in a significantly greater decrease in IPSS and PVR when compared with the other two drugs at one month and six months, respectively. The authors concluded that “silodosin has a greater impact on improving PI-induced (induced by brachytherapy) lower urinary tract symptoms than the other two agents.”

In another study, the benefits of the two drugs were found to be similar. A total of 170 men from nine medical centers completed a study in which they were randomly assigned to take either silodosin or tamsulosin for 12 weeks for symptoms of BPH. The mean changes in various symptoms were similar between the two treatment groups. Among some of the differences were a significantly higher incidence of abnormal ejaculation (9.7%) among men who took silodosin versus tamsulosin (1.0%), while tamsulosin resulted in a significant reduction in mean systolic blood pressure (-4.2 mmHg) compared to nearly no change (0.1 mmHg) in the silodosin group.

Should you take Rapaflo or Flomax?

Men should discuss the pros and cons of taking Rapaflo or Flomax with their healthcare provider. Although both medications have many similarities, men need to consider their individual health issues and lifestyle habits when making a decision.