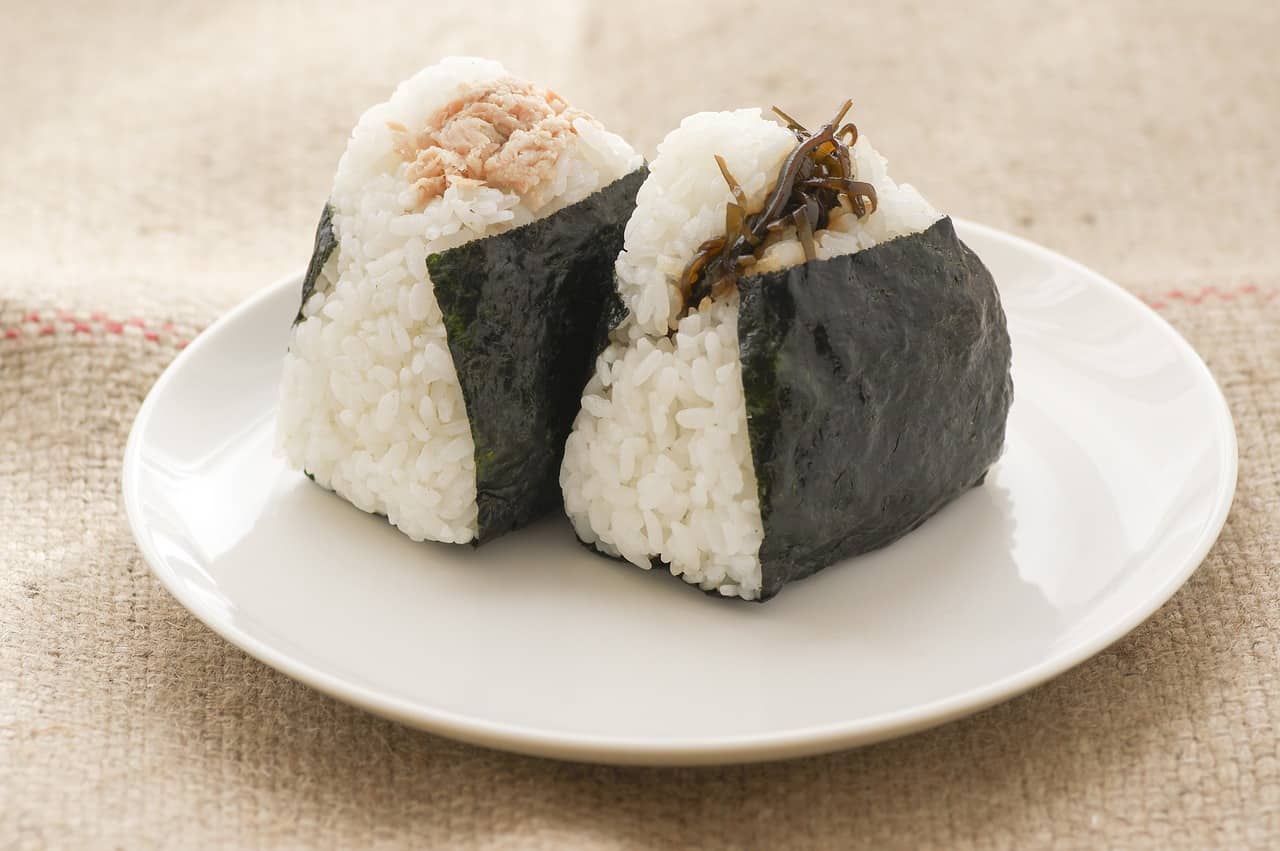 Arsenic is not a word you hear very often, and especially not when you are talking about food. Yet arsenic can be found in a number of food items in the United States as well as in the drinking water. Although the Food and Drug Administration (FDA) has issued safety limits for levels of arsenic in drinking water, no such limits have been set for food items. How concerned should you be about arsenic? Is there arsenic in your food?

Arsenic is an odorless, tasteless chemical element found naturally throughout the environment: in the air, water, and soil. Therefore, it’s impossible to prevent being exposed to some arsenic, and that includes food and beverages. Arsenic can enter crops through the soil, especially soils that have been treated with arsenic-based pesticides. Studies have shown that the arsenic levels in soil near rivers and in clay tend to be higher than other types of soil. Arsenic is also a trickster, because its chemical makeup is like that of nutrients plants need to grow, and so crops readily absorb arsenic from the soil as if it were beneficial.

In addition to the arsenic that breaks down from mineral deposits and that is released from volcanoes, arsenic is added to the environment from the burning of coal, wood, gasoline, and oil, as well as from mining activities and the use of products that contain the chemical, such as herbicides and pesticides.

Arsenic is present in two chemical forms: organic (this has nothing to do with “organic” as in “organic vegetables”) and inorganic. Ingestion of inorganic arsenic has been linked to various cancers, while the exact health dangers from organic arsenic are uncertain. According to Ana Navas-Acien, MD, PhD, an arsenic expert and assistant professor of environmental health sciences and epidemiology at Johns Hopkins Bloomberg School of Public Health, arsenic is associated with a greater risk of bladder, lung, and skin cancers. In addition, levels of arsenic that meet the US standards for levels in drinking water (10 parts per billion, or 10 ppb) may cause cardiovascular disease. She also noted that arsenic may affect brain development in children and play a role in miscarriages and low birth weight.

Although the FDA has been monitoring arsenic levels in rice for more than two decades, the focus on rice and rice products in 2012 came about as researchers became better able to detect toxic forms of arsenic. Here’s a breakdown of some major concerns about arsenic in rice:

Arsenic in other foods

In June 2011, the FDA warned that chickens who had been fed a growth-promoting substance called Rosarsone could have arsenic in their flesh. The chemical has been given to chickens since the 1940s to promote growth and also kill parasites. Fortunately, the warning prompted the chemical’s maker, Pfizer, to state it would remove Roxarsone from the US market. Other food additives on the market still contain arsenic, however.

Water is not the only beverage that contains arsenic. The January 2012 issue of Consumers Reports announced the findings of an investigation in which elevated levels of arsenic and lead were found in apple and grape juices. Specifically, about 10 percent of the tested juice samples from five different brands had arsenic levels that exceeded 10 ppb. Currently there are no standards for either of these potentially dangerous substances in fruit juices.

Scientists are also exploring the levels of arsenic in seafood. Although seafood typically has the nontoxic form of arsenic, research indicates that when people digest seafood that contains arsenic, the chemical may be metabolized into potentially toxic forms. If that’s true, then foods such as sushi, mussels, and Chinese soups may have high levels of arsenic.

How to reduce arsenic exposure

Arsenic is everywhere in the environment, so it’s not possible to avoid it completely. However, you can limit your consumption of foods known to contain higher levels of arsenic and choose those with lower levels (e.g., Basmati rice). Efforts from groups such as the Consumers Union (an arm of Consumer Reports) have asked the FDA to set limits for arsenic in foods such as rice and apple and grape juices. If you are concerned about arsenic in your drinking water, you can purchase an arsenic test kit and check your water supply. 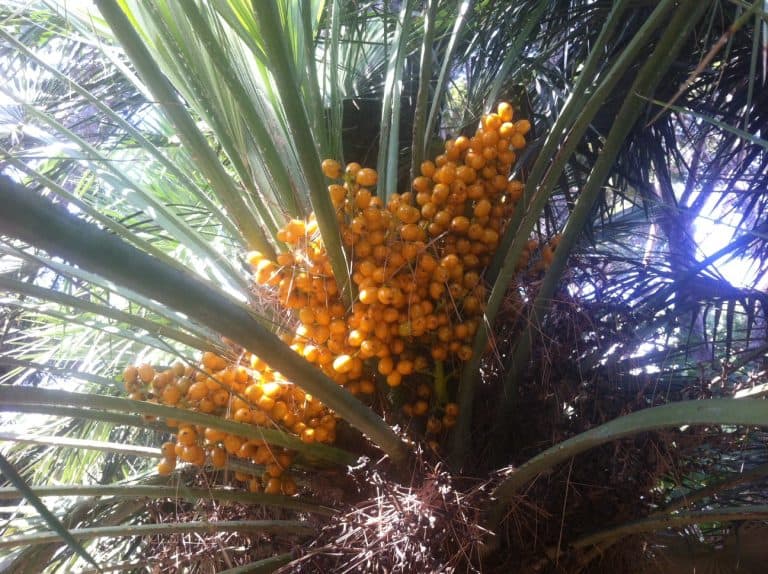 You’ve likely heard or read that saw palmetto is an effective herb for managing lower urinary tract symptoms (LUTS) in men who have benign prostatic hyperplasia (BPH), and the results of dozens of studies have supported this finding. However, a new study, published in the Journal of the American Medical Association, reports that up to… 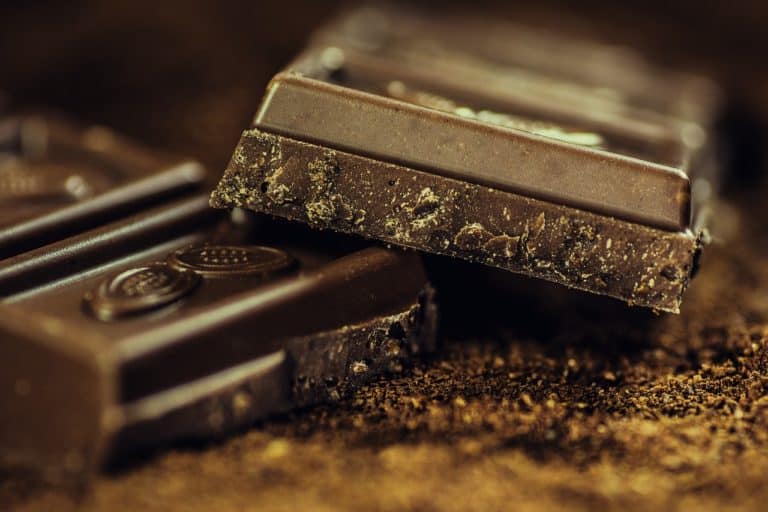 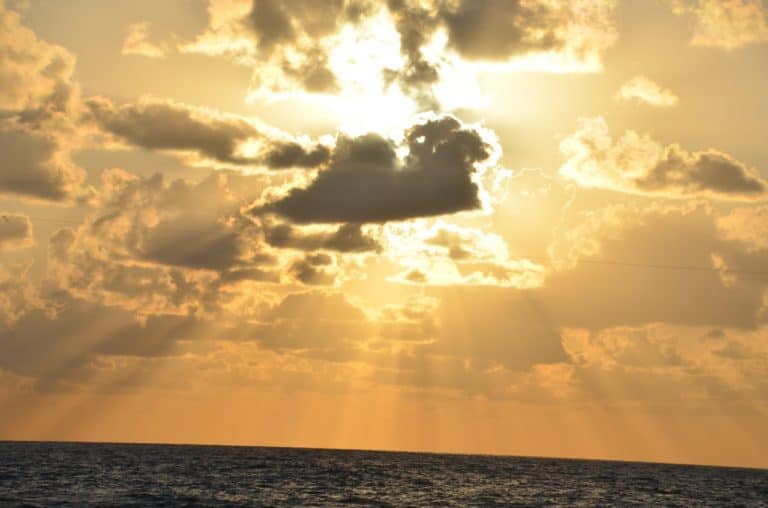 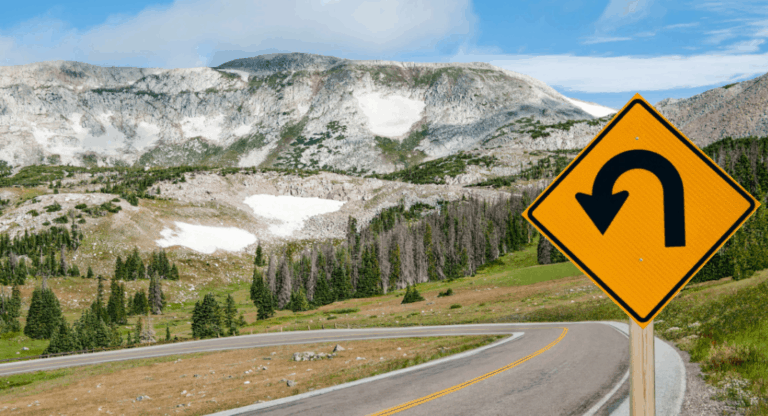 Verapamil Gel is a calcium channel blocker available in topical form for the treatment of Peyronies disease. Calcium channel blockers relax blood vessels and promote blood flow, which is why they are typically used to treat high blood pressure and heart conditions, including coronary artery disease and angina. Studies of Verapamil Gel for Peyronie’s Disease Treatment Verapamil…