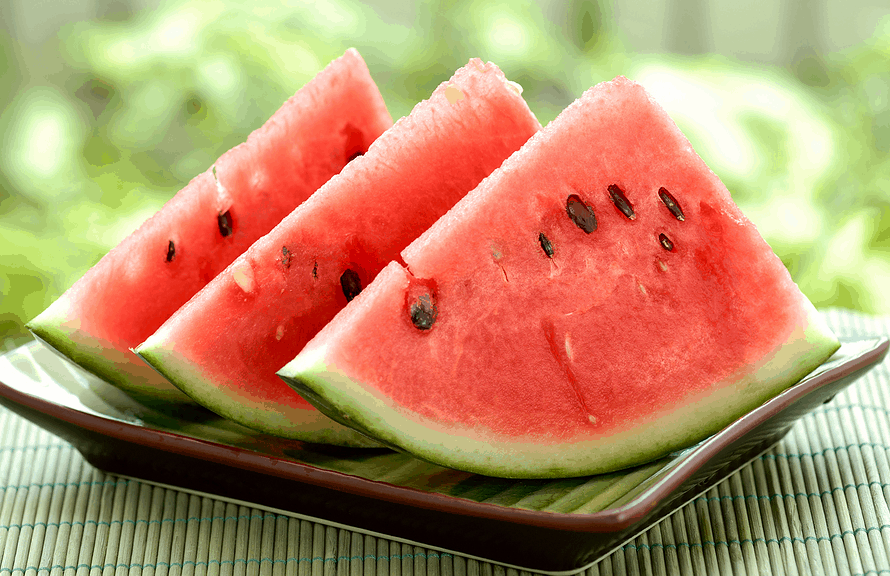 L-citrulline is an amino acid produced naturally by the body and also found in some foods, such as watermelon, and to a lesser degree in cucumbers and cantaloupe. The body transforms L-citrulline into another amino acid, L-arginine, and also to nitric oxide. People take supplements of citrulline for erectile dysfunction and heart health as well as fatigue, dementia, muscle weakness, sickle cell disease, high blood pressure, and diabetes.

Citrulline is believed to work by increasing the supply of nitric oxide and substances the body needs to produce certain proteins, and it may also help dilate veins and arteries to improve blood circulation and reduce blood pressure.

Arginine is known to help with erectile dysfunction, however oral use of the amino acid results in extensive presystemic metabolism. L-citrulline converts to arginine in the body and is not subject to presystemic metabolism. Therefore, a team of researchers in Italy set out to test the efficacy and safety of citrulline supplements in improving erection hardness in men who had mild erectile dysfunction.

A total of 24 men with mild ED took a placebo for one month and then L-citrulline (1.5 g/d) for a month. At the end of the two months, the researchers noted the following findings:

The authors noted that although use of L-citrulline supplementation was less effective than taking any of the oral phosphodiesterase type 5 enzyme inhibitors for erectile dysfunction (i.e., oral ED drugs such as Viagra, Cialis, or Levitra), the amino acid supplement has been proved to be safe and well accepted by men with erectile dysfunction. It could prove to be beneficial especially for men who do not want to take ED medications.