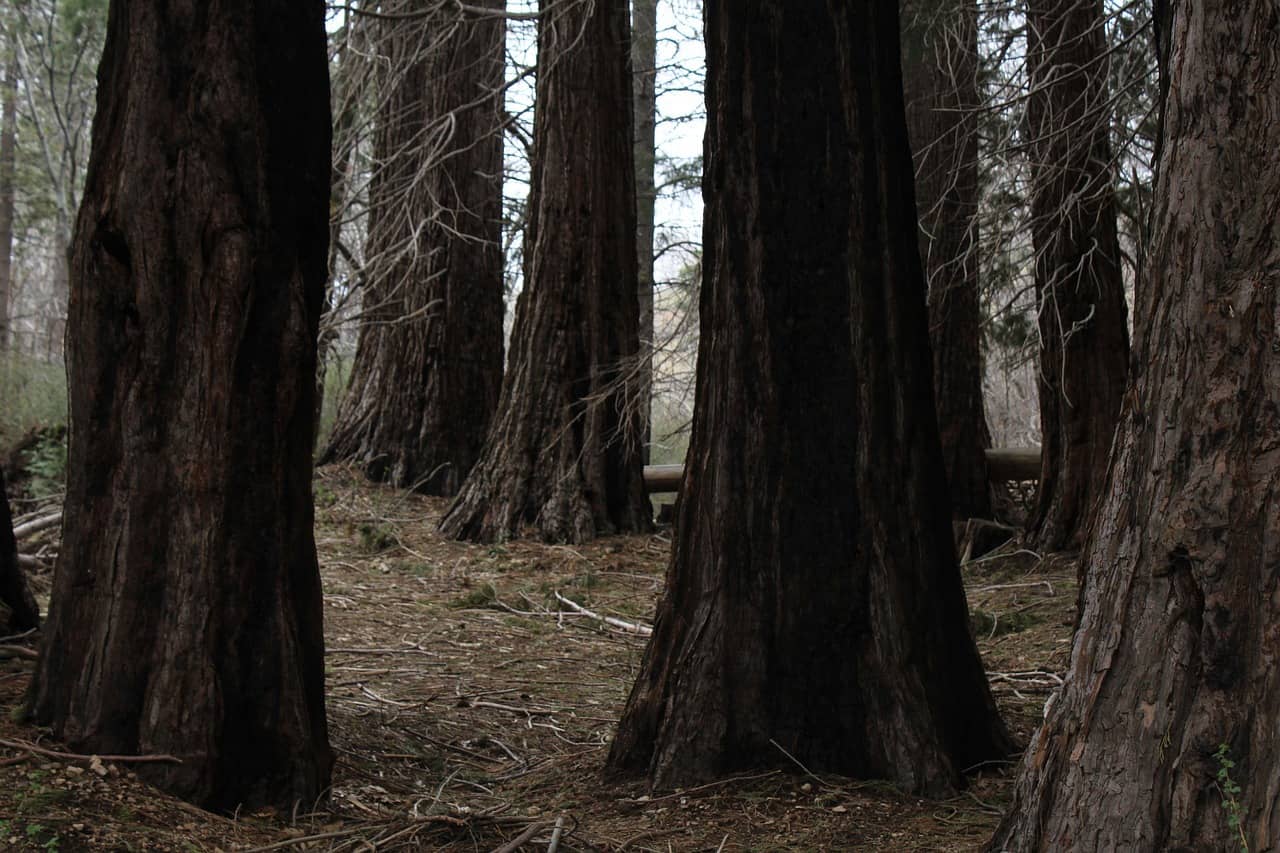 In the quest for effective natural remedies for the treatment of benign prostatic hyperplasia, aka an enlarged prostate, one of the options that has gained some attention is Pycnogenol, a branded extract of French Maritime pine bark. According to the findings of a recent study, use of Pycnogenol for an enlarged prostate resulted in significant improvement in symptoms when compared with two control groups.

What is French maritime pine bark?

The generic form of Pycnogenol (and its various other branded names) is known as French maritime pine bark (Pinus pinaster). However, it also can be produced from other pine barks, including P. radiate, P. densiflora, P. massoniana, P. radiate, and P. thunbergii. Most of them have similar levels of active ingredients and are typically available under the brand name Pycnogenol.

Pycogenol is notable for its anti-inflammatory and antioxidant properties. The bark contains flavonoid compounds called oligomeric proanthocyanidin complexes (OPCs), which are believed to be responsible for the health benefits associated with using this natural supplement.

According to Consumer Lab.com, which conducts independent testing of supplements, the currently available method of testing for OPCs is not reliable because results can be tainted by the addition of catechins found in tea.

Because of the uncertainty of the testing methods for OPCs, consumers should purchase pycogenol and supplements containing this ingredient from reputable manufacturers only.

Pycnogenol for an enlarged prostate

In the study, 75 healthy men who had signs and symptoms of BPH were divided into three groups:

The study lasted 60 days, at which time the participants underwent ultrasound evaluation to determine residual urinary volume in the bladder and prostate size. Men in the Pycnogenol group showed a significant improvement in urinary emptying, urinary frequency, intermittence, urinary urgency, urine flow, straining, and nocturia (getting up multiple times during the night to urinate) when compared with men in the other two groups.

The authors concluded that use of Pycnogenol “may be an important option for self-management of BPH in otherwise healthy men.” If you want to try Pycnogenol for an enlarged prostate, discuss it with a knowledgeable healthcare professional.

Treatment of BPH, or treatment for benign prostatic hyperplasia (an enlarged prostate), often includes drugs and medical procedures. However, a new review has cast a focus on diet and supplements for BPH treatment as a way to reduce lower urinary tract symptoms (LUTS) associated with the disease. This article provides an opportunity to not only…

Surgery for BPH (benign prostatic hyperplasia) can be a good treatment option for men who don’t want to take medication. While BPH medication can reduce urinary symptoms, some men can have side effects. Others may want to avoid taking daily medication for the rest of their lives. Surgery for BPH can provide a long-term solution… 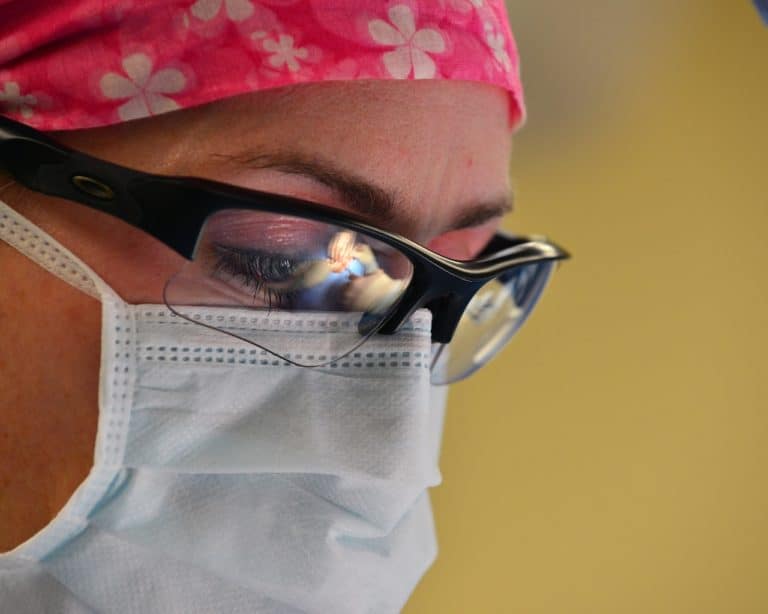 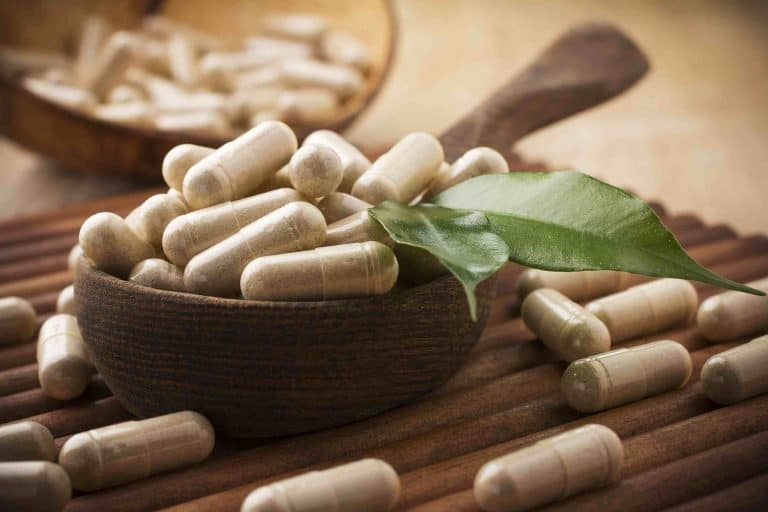 Perhaps it has already happened to you: the dreaded enlarged prostate, also known as benign prostatic hyperplasia (BPH). You may know there are numerous conventional medical options to treat this condition, but the idea of using natural treatments appeals to you. So which supplements can shrink the prostate? What is BPH? As men get older,…