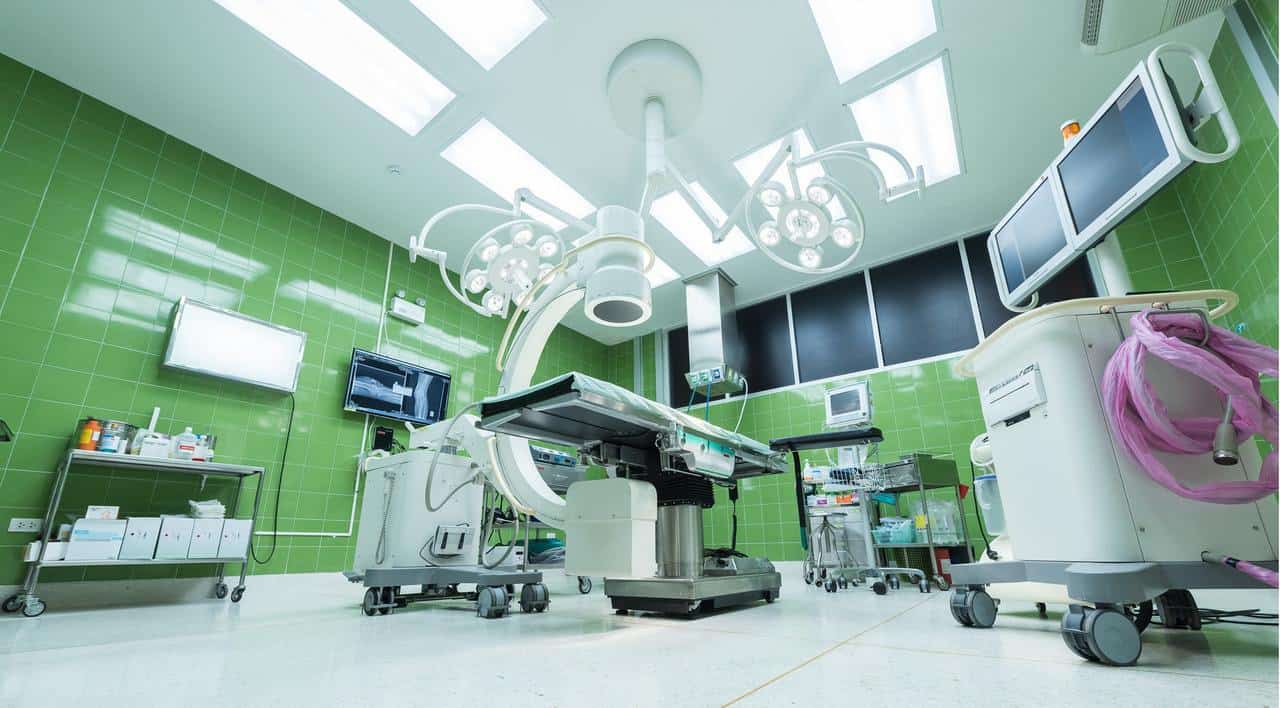 A new study (Sep. 2016) analyzed the relative risk of developing bladder (BlCa) cancer after primary radiation treatment for prostate cancer. The news is not good. Based on 346,429 prostate cancer radiation cases (SEER database, 1973-2011) study authors calculated the BlCa risks across all types of radiation modalities in comparison to rates in the general population. (This is what is meant by relative risk or RR.) They also took into account patient ethnicity, and the length of follow-up.

The findings are sobering. “All radiation modalities were found to have an increased RR of developing BlCa after 10 years, with brachytherapy having a significantly higher RR than external beam radiation (EBRT) or combined EBRT and brachytherapy [seed implants] in Caucasian men and a significantly higher RR than EBRT in men of other/unknown ethnicity.” In addition, the BlCa that occurred in the post-radiation patients was more aggressive than comparable cases in the general population

There were 6401 cases of BlCa in the radiated patients vs. 2464 cases that would be expected in the general population. The risk was greatest at 10 years following treatment (the most cases were diagnosed at 10 years, suggesting a long, slow development period for bladder cancer after radiation exposure. Of concern is the fact that the post-radiation bladder cancer was a more aggressive disease than would normally occur. This was true across all ethnic groups.

I was struck by the fact that brachytherapy itself posed the greatest risk. Seed implants have been around since the mid-1980s. As a prostate cancer treatment, it is usually recommended for men with low-risk, early stage prostate cancer. It has held particular appeal for younger men who are concerned about ED after surgery, since brachytherapy has low impotence rates for the first three years after treatment (by 3 years, ED is reported to range from 15-40%, but rates continue to climb with succeeding years)

What seems tragically ironic is the thought that a 60-year old man who chooses brachytherapy is putting himself at higher odds of having aggressive bladder cancer when he is 70. Since there is no way to know in advance who will get bladder cancer and who won’t, it seems like a dark trade-off in order to preserve sexual function.

Radiation does not kill cancer quickly. It gradually impairs cancer cells’ ability to reproduce themselves. This is why radiation requires continuous exposure for a prescribed period, e.g. 5+ weeks of daily beam treatments, or permanent seed implants left in the body where not only the tumor but also the healthy prostate, bladder, and rectal wall receive some amount of radiation. On the other hand, Focal Laser Ablation as we perform it at our Center is an outpatient procedure that destroys the tumor, yet preserves sexual and urinary function.

The patients who come to our Center have done a lot of research to educate themselves. Most of them know that they don’t want surgery or radiation, and all of them know that a focal treatment means they must lead healthier lives than ever (nutrition, exercise, supplements, stress management) in order to keep the untreated portion of their prostates at minimum risk of a future tumor. They must also be motivated for follow-up monitoring, as is every man who is treated for prostate cancer regardless of treatment choice.

Will this study on bladder cancer risk be found by newly diagnosed patients who, in researching their options, decide that brachytherapy is not for them? Only time will tell, but I am grateful that we provide a non-radiation alternative that achieves all that brachytherapy promised, and more.

Keehn A et al. Incidence of bladder cancer after radiation for prostate cancer as a function of time and radiation modality. World Journal of Urology 2017 May; 35(5): 713-20

Researchers in the United Kingdom have announced what they believe is the most promising new treatment for prostate cancer in 15 years. Known as PSMA (prostate specific membrane antigen) radiotherapy, it could extend the lives of many men who are living with advanced prostate cancer who have run out of treatment options. This “game changing”…