When it comes time to undergo prostatectomy for localized prostate cancer, it may be good to know that robot-assisted radical prostatectomy won hands down over open prostatectomy, according to an analysis of a national database. The evaluation covered surgery for prostate cancer performed from October 2008 to December 2009.

Robot-assisted radical prostatectomy is the newest type of minimally invasive laparoscopic prostatectomy, and it was first introduced in 1999. It can be used to treat localized but not advanced, metastasized prostate cancer. Open prostatectomy is a traditional and more invasive form of prostatectomy that involves a larger incision and thus the potential for more complications.

For men who may have to make a decision someday concerning a prostatectomy, here are some of the side effects associated with a prostatectomy and the percentage of patients who experienced each in the robot-assisted radical prostatectomy  group (first figure) versus the open prostatectomy group (second figure) as reported in this study:

The findings of this latest study concur in part with those of another recent study, published in the Journal of Urology. In that study, the authors compared costs and safety of robot-assisted, standard laparoscopic, and open prostatectomy. Overall, robot-assisted prostatectomy was safer but more costly than the other two procedures. 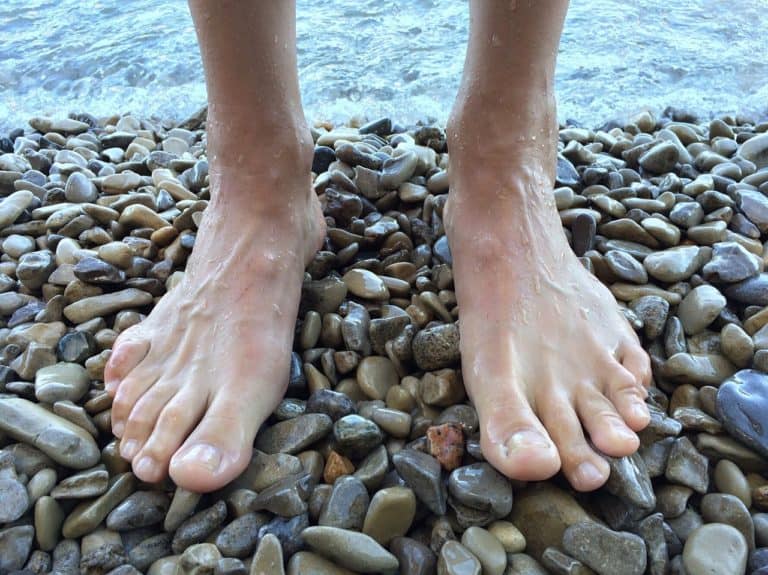