You may be surprised to learn that your sexual activity, sexual habits, and even lack of sexual activity can contribute to chronic prostatitis/chronic pelvic pain syndrome (CP/CPPS). How often you have sex, the type of sexual activity you engage in, the number of sexual partners you have, and any sexually transmitted diseases (STDs) you might contract can all play a role in causing CPPS.

Even though we associate STDs with bacterial prostatitis, STDs (like gonorrhea, Chlamydia, and others) can lead to CPPS by creating inflammation in the prostate. You might know even know you have an STD, because a number of diseases do not have symptoms in men. If you don’t know you have it, you can’t treat it, and an untreated STD can cause prostatitis symptoms.

We all know that chronic nonbacterial prostatitis is not usually caused by bacteria, but there is an exception when it comes to sexual habits. Bacteria and viruses including HIV (human immunodeficiency virus) could play an initial role. Read more about sexually transmitted disease and HIV and about other autoimmune disorders and their roles as potential chronic prostatitis causes.

Be honest with your doctor and yourself about your sexual habits. Do you practice safe sex? Having unprotected sex with a partner who has an STD could cause bacteria to enter the urethra. Having anal sex without a condom could also cause bacteria (such as Escherichia coli) to enter the urethra. Once bacteria enter the urethra they can get up into the bladder, then find their way into the prostate via the urine. Once the bacteria reach the prostate, they can cause inflammation and chronic prostatitis symptoms. Having unprotected sex with multiple sexual partners increases your risk of infection. Be smart and prevent all this pain and frustration by wearing a condom.

Don’t have a partner? You are not off the hook. A lack of sexual activity can also cause chronic prostatitis. That may seem unfair, but some experts say that semen can accumulate in the prostate if it sits there too long. This can cause inflammation. Keep things moving by striving for weekly ejaculations (seems like a good excuse to have sex at least weekly). If you do not currently have a partner, you might have to take matters into your own hands at least once a week to keep the prostate flushed out.

In some cases prostatitis symptoms can include sexual problems such as the following:

Erectile dysfunction can make CPPS worse. If you cannot have sex or ejaculate then you can’t easily clear old fluid out of the prostate.

Tell the truth about your sexual habits to your doctor. That is the only way to get an accurate diagnosis and to find an effective chronic prostatitis treatment. 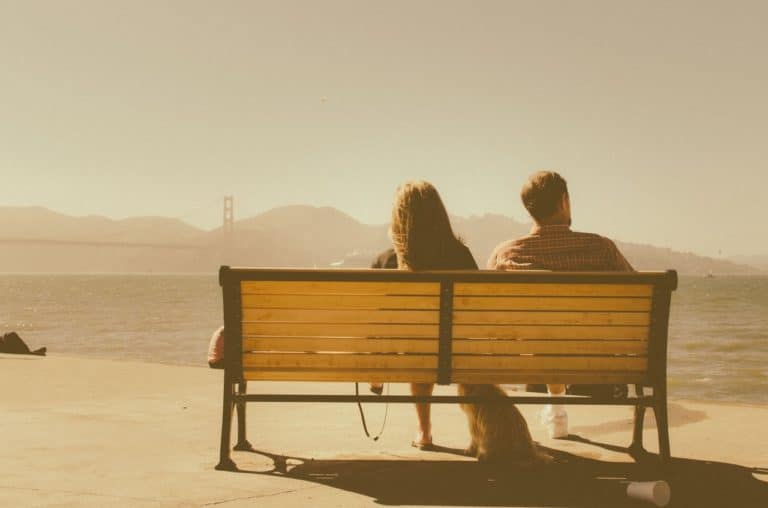 The impact of Peyronie’s disease on your relationship with your sexual partner can be dramatic, and so it’s critical that you establish and keep the lines of communication open between you. As with many things in life, taking the first step is the hardest, and so initiating the conversation can be a challenge. However, here…