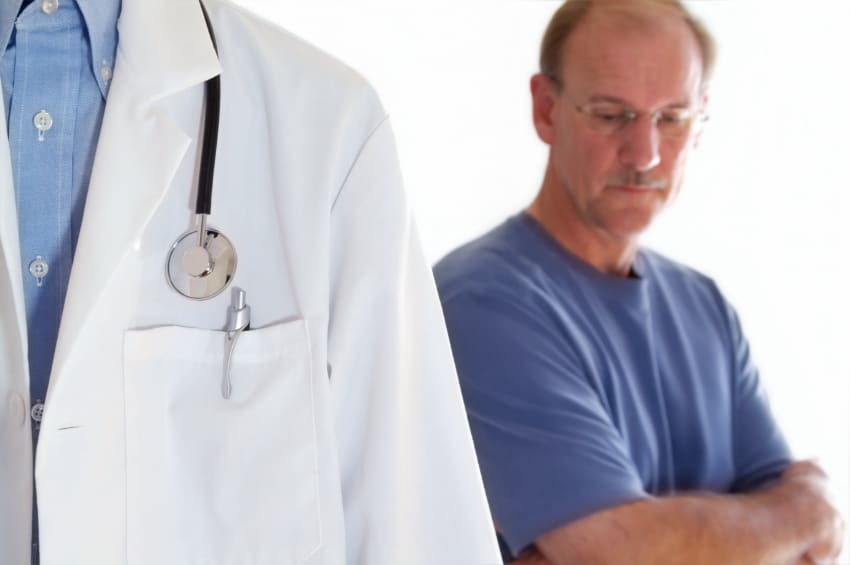 High-intensity focused ultrasound (HIFU) is a relatively new radiation-free treatment that uses high-powered sound waves (ultrasound) to deliver heat that kills prostate cancer cells within the gland. Although HIFU for prostate cancer has not yet been approved by the Food and Drug Administration (FDA) for treatment of prostate cancer, it has been and continues to be the subject of numerous clinical trials in the United States and is already available in other areas of the world, including India, Europe, Canada, the Caribbean, Mexico, and throughout Central and South America.

How HIFU for prostate cancer works

HIFU for prostate cancer is designed to treat men whose disease is confined to the prostate gland and has not spread. Before doctors can deliver the sound waves, they must identify the exact location of the tumor using magnetic resonance imaging (MRI). Once the tumor is located, clinicians use a transrectal probe to deliver the ultrasound waves to the tumor in a series of rapid succession. The ultrasound waves heat up the targeted prostate cancer cells to 195 degrees Fahrenheit while sparing the adjacent healthy cells.

The entire outpatient procedure takes about 2 to 3 hours and is performed under either epidural or spinal anesthesia. Patients can go home after several hours of observation to be sure they have recovered from the anesthesia.

How well does HIFU work? In a 2012 study published in Lancet Oncology, investigators reported that 95 percent of the 41 men in the study were cancer-free one year after treatment. In a study that provided a longer view, the mean cancer-free range was 68 to 72 percent at four years, according to a report in BJU International of 20 uncontrolled studies that included a total of 3,018 men, the overall survival rates were 90 percent 5 years after treatment and 83 percent at 8 years.

Men need to wear a catheter for 14 days after the HIFU procedure. The catheter helps the bladder drain urine until the swelling of the prostate subsides. During the two-week period, patients typically see pieces of the destroyed prostate tissue in the catheter bag. Some men need to wear the catheter for longer than two weeks, and this is more likely among men who have a larger prostate or who had urinary tract problems prior to the procedure.

Doctors can prescribe medication after HIFU to manage pain and discomfort, although over-the-counter nonsteroidal anti-inflammatory drugs are sometimes sufficient. It is common to see some blood in the urine for up to 12 weeks after HIFU.

Side effects of HIFU

Because HIFU allows doctors to specifically focus on just the tumor, it means men are much less likely to experience the side effects commonly associated with other types of prostate cancer treatments, such as erectile dysfunction and urinary incontinence. In fact, in the previously mentioned Lancet Oncology study, only 10 percent of 41 men experienced erectile dysfunction and none were incontinent.

These figures are much lower than those associated with other treatments. Among men who undergo prostatectomy, for example, more than 60 percent of men can experience erectile dysfunction, with similar figures for external beam radiation and brachytherapy. Urinary incontinence following prostatectomy can hover around 10 percent.

Some earlier studies of HIFU, however, reported higher side effect rates. In a 2010 issue of the Journal of Sexual Medicine, the rate of erectile function 3 years after men underwent HIFU was 34.5 percent. In another study, the long-term (mean, 41 months) complication rate was 20 percent for urinary incontinence and 77 percent for erectile dysfunction.

Where to get HIFU

Until HIFU is approved by the FDA specifically for treatment of prostate cancer in the United States, men who are interested in treatment can either attempt to enter a clinical trial or travel outside the states for treatment. The Maple Leaf HIFU located in the Cleveland Clinic Toronto, Canada, for example, offers treatment for men from the US. Men who wish to pursue either option should discuss the benefits and risks with their healthcare provider.

Warmuth M et al. Systematic review of the efficacy and safety of high-intensity focussed ultrasound for the primary and salvage treatment of prostate cancer. European Urology 2010; 58(6):803–15. 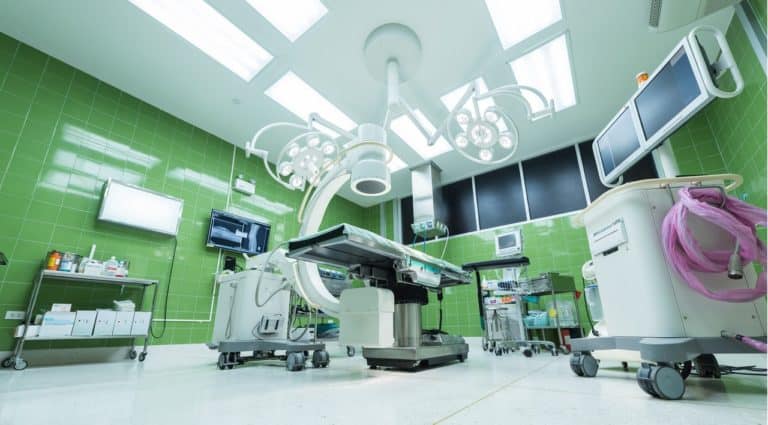