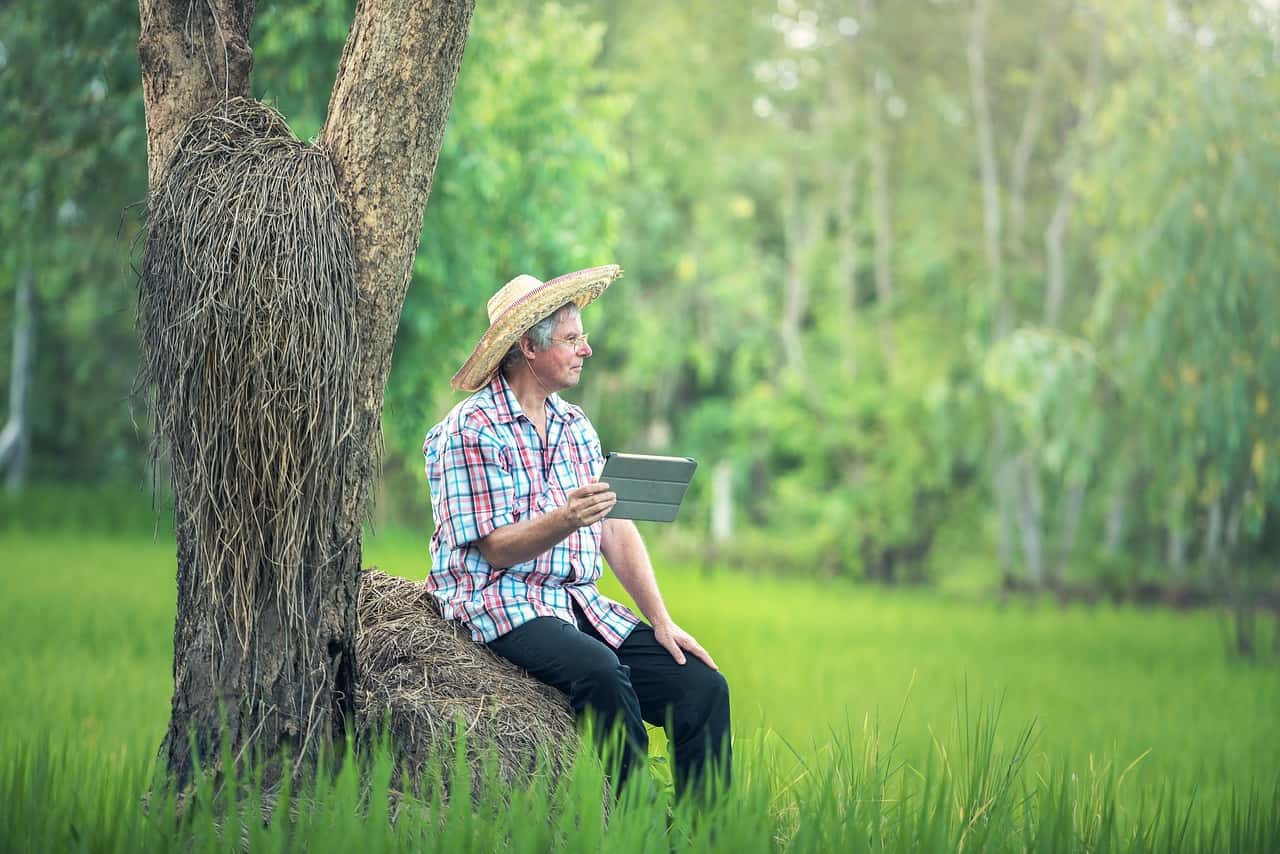 In the struggle for equality between the sexes, one thing the medical profession can contribute to the discussion is the fact that women are not alone when it comes to menopause. Male menopause or the so-called “change of life” that men experience is akin to, but in some ways quite different from, female menopause. So if someone asks, “Do men go through menopause?” the answer is yes.

Andropause in men typically occurs between the ages of 40 and 60, but men as young as 30 may begin to experience male menopause symptoms. The kinship between andropause and menopause lies in the fact that both life changes involve a decline in sex hormone levels. However, whereas women’s sex hormone levels drop dramatically with menopause, in men production of the male sex hormone testosterone begins a gradual decline after age 40.

Typically, most male hormone levels drop to pre-puberty levels by the time a man reaches 80.

Andropause is associated with a variety of symptoms, and not all men will experience all the symptoms. Those symptoms typically include changes in the body, mood, energy levels, sex drive, attitude, and endurance. Declining testosterone levels also place men at increased risk for various health problems, such as heart disease and osteoporosis. Overall, the best answer to the question, what is andropause? is that it is a time of transition and change in an aging man’s life.

To hear and see the advertisements on TV, radio, the internet, and in print, you’d think that testosterone replacement therapy is the aging man’s answer to just about everything: better sex, more energy, enhanced libido, improved muscle strength and tone, youthful athletic performance. Who wouldn’t want to sign up for it given the hype! However,…