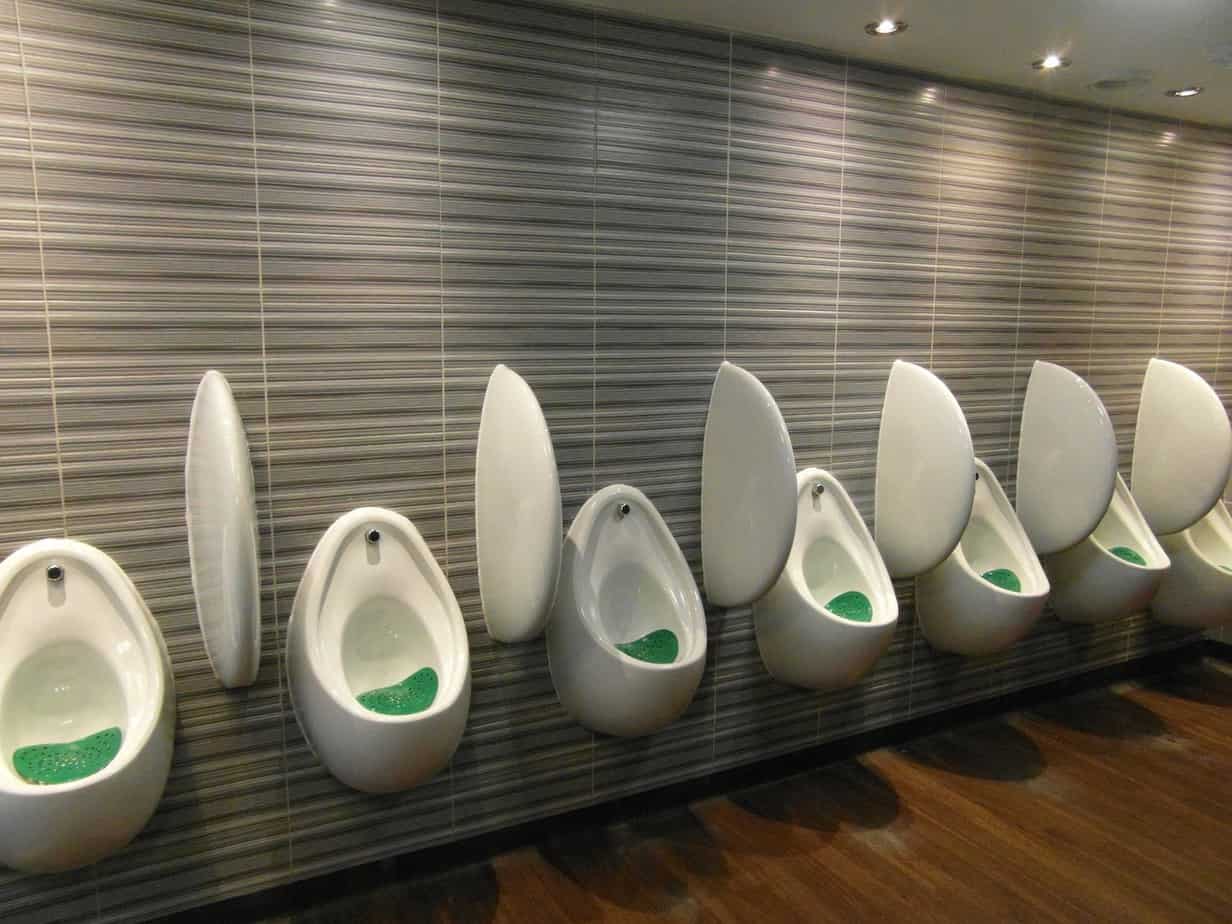 Numerous studies have explored the risk of urinary incontinence following radical prostatectomy. In the early weeks after surgery, some urine leakage is common because the external sphincter, which controls urine flow, often does not function optimally.

In fact, the Prostate Cancer Foundation reports that about 25 percent of men experience frequent leakage or no bladder control at six months after prostatectomy. However, this number drops to less than 10 percent by three years.

Now a Canadian team reports it found that 5 percent of men who underwent radical prostatectomy may require surgery to address severe urinary incontinence up to 15 years after their prostate surgery. The study, which appeared in the Journal of Urology, is the first to suggest urinary incontinence may be a persistent concern for men who have undergone radical prostatectomy.

The study results were based on an evaluation of data for 25,346 men who had a radical prostatectomy between 1993 and 2006. The researchers found that:

Men who are contemplating radical prostatectomy should heed the results of this study and discuss them with their healthcare provider as part of their decision-making process. 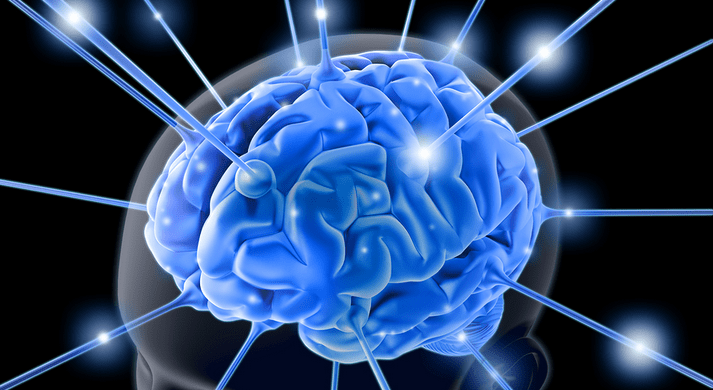 Stress incontinence occurs in men whose urinary sphincter becomes weakened, usually as a result of trauma or surgery. Men who have undergone radical prostatectomy sometimes experience stress incontinence, but can also benefit from therapy. Situations that place pressure on the bladder, such as laughter, sneezing or coughing, can result in urine release. Diagnosing stress incontinence…