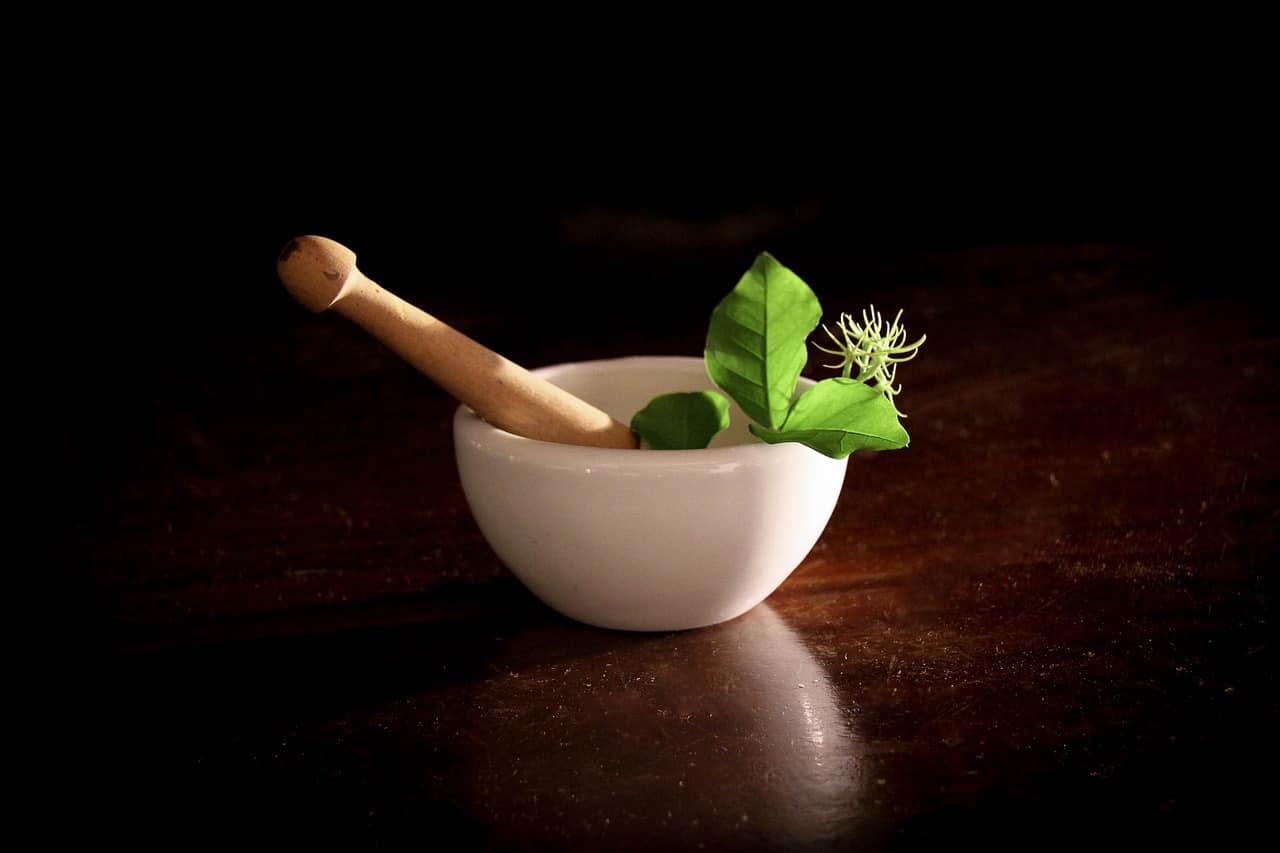 Although the work is preliminary, researchers at the National Brain Research Centre (NBRC) say they have shown that the herb ashwagandha may reverse memory loss in individuals with Alzheimer’s disease. Their findings were made in mice modified to have Alzheimer’s, a commonly used way to study the disease.

Alzheimer’s disease is a progressive brain disease and the most common type of dementia. One characteristic of the disease is the accumulation of protein deposits (beta amyloid) as plaque in the brain. Beta amyloid is the primary component of amyloid plaque. Much of the prevention and treatment research has focused on ways to eliminate this plaque.

National Brain Research Centre neuroscientist Vijayalakshmi Ravindranath and his team administered an extract of ashwagandha root daily for 30 days to two groups of genetically modified mice with Alzheimer’s disease: one midde-aged group and one older group. At the start of the study, the mice were neither able to learn nor retain any learning.

After 20 days of treatment, the mice showed improvement in cognitive abilities, and by day 30, they behaved normally. The researchers also noted a reduction in the amount of amyloid plaque. The researchers noted that ashwagandha doesn’t interact directly on the brain. Instead, it enhances a protein found in the liver, which in turn enters the blood and works like a sponge to extract amyloid from the brain.

Ashwagandha has a long tradition in Ayurvedic medicine as a treatment for various conditions, including arthritis, respiratory ailments, inflammation, gastrointestinal disorders, and in recent times, lab studies have suggested it has some anticancer potential.

Ashwagandha proven to be a potential cure for Alzheimer’s. Ayurvedic Talk 2012 Mar 10 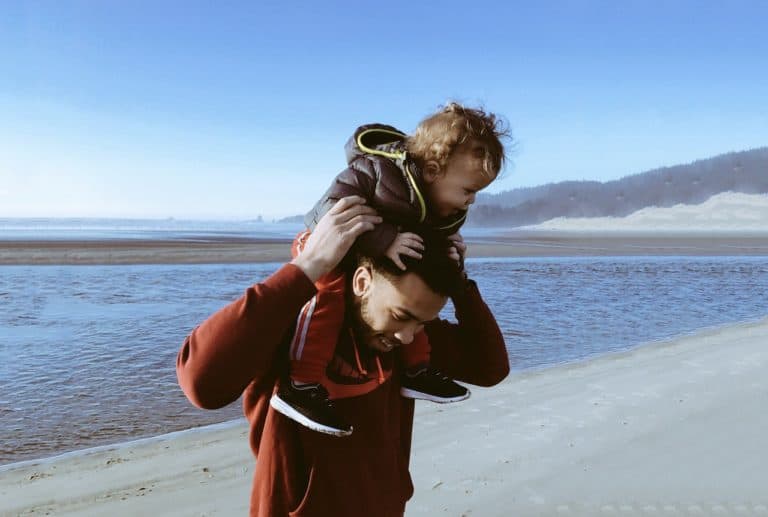 When it comes to testosterone production in men, the testicles are the main manufacturing spot, along with some help from the adrenal glands. When it comes to what determines your set point testosterone level as an adult, it’s generally been accepted that genetics and race are key factors, unless disease such as hypogonadism or HIV/AIDS…

Many people don’t get enough omega-3 fatty acids from their diet, as the best sources are cold water fatty fish such as tuna, salmon, herring, and mackerel. One way to avoid missing out on the health benefits of omega-3 fatty acids if you don’t enjoy fish is to take fish oil, krill oil, or similar… 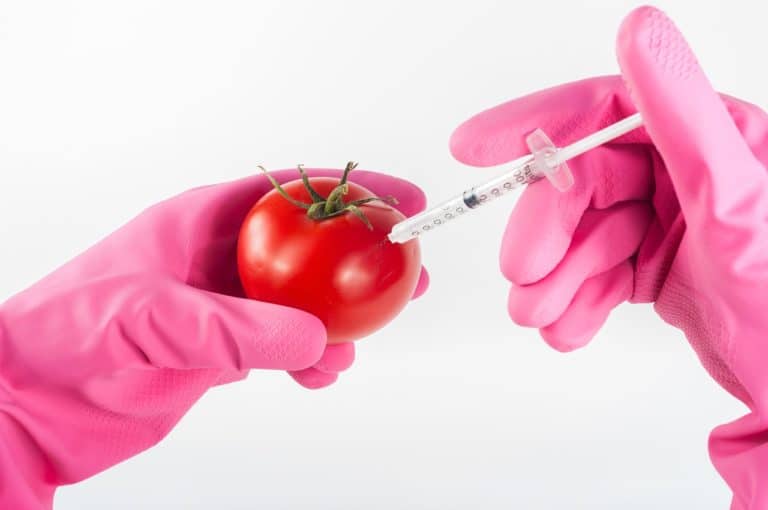