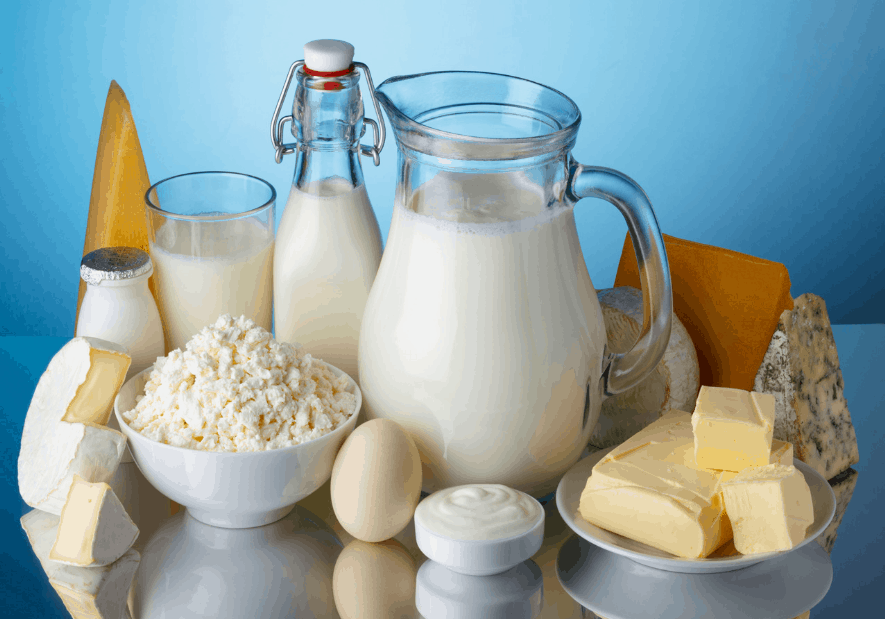 A first-of-its-kind study has found evidence that dietary calcium, including calcium from non-dairy sources, may increase the risk of prostate cancer. Results of the study, which involved Chinese men, were published in Cancer Research.

Previous studies performed in populations in North America and Europe have noted an association between a high consumption of dairy foods and an increased risk of prostate cancer. Although several studies have suggested that the calcium in milk is the trigger, the evidence is not clear.

One factor that distinguishes the Asian diet from that of the West is that non-dairy foods like grains, tofu, and vegetables are the main sources of calcium. Until now, no one has evaluated whether such calcium-rich, non-dairy foods may also result in an increased risk for prostate cancer.

The study was undertaken by Lesley M. Butler, PhD, assistant professor of epidemiology at Colorado State University, Fort Collins, and colleagues. They used data from the Singapore Chinese Health Study, a US government-sponsored project, which included 27,293 Chinese men aged 45 to 74 who ate only small amounts of dairy foods. The study participants completed a food frequency questionnaire that assessed their food intake over the past year.

Because it is believed that smaller individuals absorb more calcium than do larger people, the researchers made an allowance for the smaller body mass index (BMI) among the Chinese men. Among men who had an average BMI of 22.9, there was a twofold increased risk of prostate cancer.

These findings support previous research that has indicated calcium is a causative factor of prostate cancer, according to Edward Giovannucci, MD, ScD, professor of epidemiology and nutrition at Harvard School of Public Health, who has conducted research in this area himself. Giovannucci, who was not associated with this specific study, noted that the study raises some questions.