Pentoxifylline for Peyronie’s disease is a medication usually prescribed to improve blood flow in individuals who have circulation problems and associated symptoms such as cramping, aching, and tiredness in the hands and feet. It works by reducing the thickness of the blood, which allows blood to flow more easily. For treatment of Peyronie’s disease, it is reported to be similar to L-arginine and may prevent scarring.

Studies of Pentoxifylline for Peyronie’s Disease

Pentoxifylline for Peyronie’s disease has been studied by several research teams. A University of California, San Francisco group treated 71 men with Peyronie’s disease and sonographic evidence of calcification with either pentoxifylline (62 men), vitamin E, or no treatment (9 men) for one year. The calcifications improved or stabilized in 57 (91.9%) of the men who took pentoxifylline compared with 4 (44.4%) of those in the vitamin E or no treatment group. (Smith 2011)

Dose and Side Effects of Pentoxifylline for Peyronie’s Disease

The typical dose of pentoxifylline is 400 grams taken three times per day. Common side effects include dizziness, headache, gas, vomiting, and upset stomach. 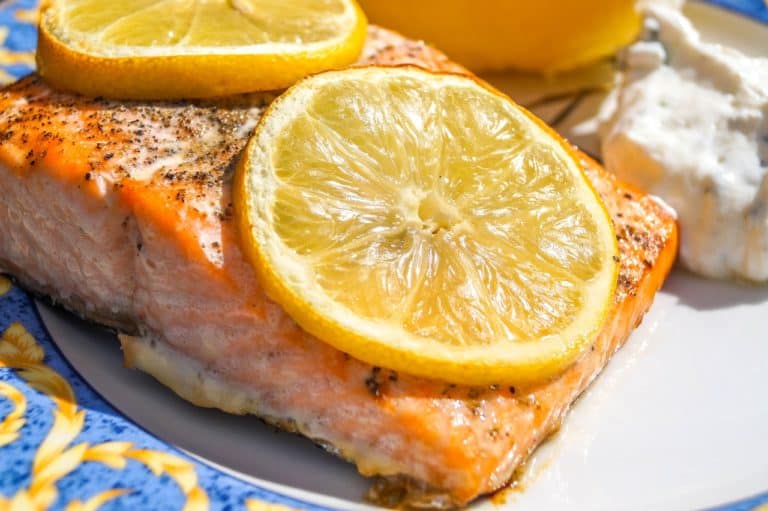 There are a number of foods that are good for prostate health, and there are are bad ones too. It can be hard to know which ones are which. Out of these common foods—soy, green tea, foods rich in calcium, vegetables, and foods containing omega-3 fatty acids—can you name which foods are good for prostate…