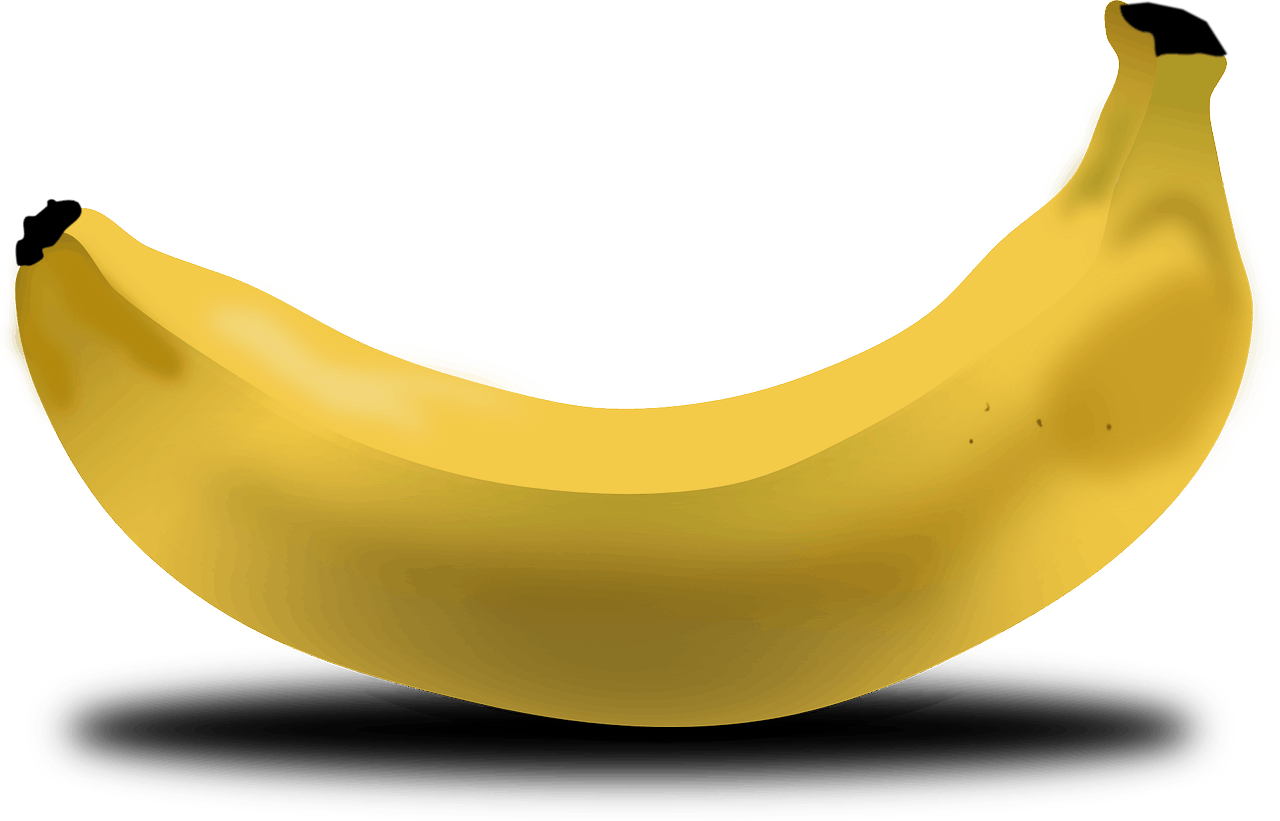 Is there a link between Peyronie’s disease and low testosterone? It just so happens that both of these situations affect men at about the same time of the life cycle, and both of them are a factor in erectile dysfunction. Is this coincidence or is there an association between a bent penis and testosterone deficiency?

Inquiring minds want to know, which is why a team of experts at the University of Toronto conducted a review of the literature to determine whether there is any evidence that Peyronie’s disease and low testosterone have a relationship. First, however, a quick review of the scenario.

How common are Peyronie’s disease and low testosterone?

The prevalence of Peyronie’s disease is uncertain. Experts often say that approximately 0.5 percent of the male population experiences this bent penis condition. However, according to the findings of a 2016 population review, the authors noted that the prevalence between definitive and probable cases of the disease was 0.7 percent and 11.0 percent, respectively. This suggests the disease may be misdiagnosed and/or underdiagnosed by the medical community.

It’s important to remember that many men may be reluctant to see a physician about a bent penis.

A systematic review of the existing literature on a relationship between Peyronie’s disease and low testosterone yielded six studies, involving a total of 675 men. Five of the studies provided sufficient evidence to support a link between Peyronie’s disease and a testosterone deficiency. The sixth study did not show any connection between the two conditions. Thus far, the literature is limited by small studies and some conflicting information.

Why the study is important

However, what’s important to note is the possibility of a connection. If such a relationship is established, clinicians could then make changes in how they manage Peyronie’s disease. It also would encourage physicians to check and evaluate men’s testosterone levels. Further research using larger, prospective studies are needed to determine the role of low testosterone in Peyronie’s disease.

Aditya I et al. Peyronie’s disease and testosterone deficiency: is there a link? World Journal of Urology 2019 Mar 11

What is trich? Trichomoniasis (trich) is the most common curable sexually transmitted disease (STD). A protozoan parasite called Trichomonas vaginalis causes the infection, and it affects both men and women. Men typically don’t experience symptoms of the disease, so they may need to rely on their partners to tell them if they have either been…

A new study in the Journal of the American Medical Association found that older men with age-related memory problems and testosterone deficiency did not experience an improvement in memory or cognitive performance after taking testosterone replacement therapy for one year. This finding goes against previous research in which investigators reported an association between verbal memory…