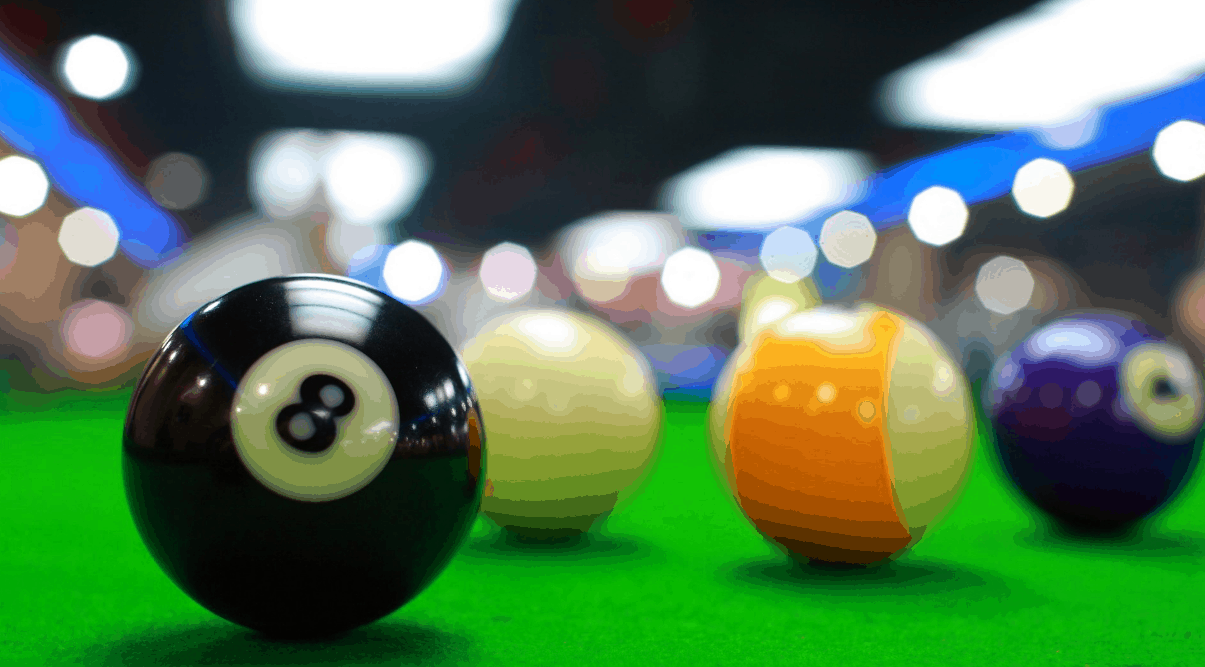 Why Do Men’s Balls Hang So Low?

A man’s testicles move throughout the day within the scrotum in order to maintain optimal temperatures to create more sperm.

What’s in a Name?

“Testicles” and “balls” are not exactly the same thing. When men refer to their balls, they are actually talking about three things: the testicles, the scrotum (the skin sac that protects the testicles), and tiny tubes called epididymides that are attached to the testis and which store and transport sperm. Your testicles are your big T (testosterone) producers, so you want to make sure they are healthy and happy at all times!

Real estate agents know the value of location, and your testicles aren’t much different. That is, your left ball and your right ball are not exactly next to each other; one hangs a little bit lower than the other (or one is higher than the other, your preference). Each ball is approximately 2 inches by 1 inch, although typically the right testicle is slightly bigger than the left one. However, even though you might think the bigger testicle should hang lower, that’s not the way nature works. Go figure.

Bigger is Not Necessarily Better

According to a study conducted at Emory University, men who have smaller testes are more likely to be nurturing dads than are their peers who have bigger balls. The authors evaluated 70 American men, including Caucasians, African-Americans, and Asians, who had a child aged one to two years old. Analysis of brain function while the men looked at children and questionnaire responses resulted in the conclusion that “the biology of human males reflects a trade-off between mating effort and parenting effort, as indexed by testicular size and nurturing-related brain function, respectively.”

An extremely rare condition called polyorchidism is defined as the presence of three—or more—testicles. Only about 200 cases of polyorchidism, more or less, have been reported in the literature, so it’s not a condition that should keep you up at night with worry. However, if you have an unexplained mass in your scrotum, it’s something your doctor may want to rule out.

Pain in the Balls

If you experience painful, swollen, and/or inflamed testicles for no apparent reason (e.g., no one has kicked you down under), it may be time to see your doctor. Trauma to the testicles, such as from a sports injury, usually results in temporary pain. In other cases, however, such as testicular torsion (twisted testicle, which is a medical emergency), epididymitis (inflammation of the epididymis, often caused by a sexually transmitted disease such as gonorrhea), inguinal hernia, testicular tumor, or orchitis (inflammation of the testicle from bacteria or viruses), a doctor should be consulted. Sometimes it’s more than just a pain in the balls!

One thing you can say about a man’s balls—they aren’t attractive. All those little bumps and lumps sure don’t make them pleasing to the eye, but are they dangerous as well? In most cases, no. However, an enlarged vein called a varicocele can have a negative impact on fertility and be painful. Tiny fluid-filled bumps called epididymal cysts are unsightly but harmless. Only 4 percent of the unusual lumps on the balls end up being cancer. If you have a lump or bump that doesn’t seem quite right or that has appeared suddenly or changed in size or shape, be sure to have your doctor check it out.

Your body temperature may hover around 98.6 degrees, but your balls run about 1 to 3 degrees cooler. Why? It seems to be nature’s way to keep sperm “on ice” so to speak. A cooler temperature keeps sperm in a resting state until they are ready to move on and result in pregnancy or just a vacation away from home. On the other side of the cooler, when men experience a fever or sit in a sauna for a length of time, their sperm counts are temporarily reduced. Cool is where it’s at.

Balls Rise to the Occasion

Just before a man ejaculates, his testicles rise up close to his body and make contact at the moment of truth. More specifically, in most men the right testicle begins the journey upwards before the left one. Since the right ball is usually already closer to the body (see “Location, location, location”), it has less of a journey to make.

If you want your balls to be all they can be, then pamper them. That means no smoking (lowers sperm count), limit alcohol use (lowers T and sperm count), dress them comfortably (no overly tight underwear, pants, or bathing suits—except on limited special occasions!), wash them daily and gently, and protect them from trauma, especially in sports. On this latter point, wear a protective cup during contact sports and get the right saddle for your bicycle.

Well, not exactly, but there are several types of muscles in the area that are responsible for keeping your balls in motion. For example, the cremasteric muscle works like an elevator, causing your scrotum and testicles to rise and lower (see “Balls rise to the occasion”). Another muscle called cartos causes the testicles to move within the scrotum. This muscle tissue is also the one that can be blamed for the wrinkly appearance of your balls. The good news: you don’t need to work these muscles in the gym!

Once a month, all men should check their balls. Not just a perfunctory pat, but a thorough examination to be sure there are no hard lumps or any bumps that have changed in size or shape. Why? Testicular cancer is not near the top of the disease list, but it does affect about 1 in every 270 men. When caught early, it usually can be cured. The best time to perform this ritual is when showering. If something doesn’t feel right, see your doctor.

During sexual arousal, a man’s balls can increase in size by 50 percent or more. Of course, most men are too busy thinking about something else while the blood is rushing to their testicles, but their partners may notice the change. This ball busting event is temporary, and the testicles return to normal size once the excitement is over. However, if a man’s balls don’t return to normal size or become enlarged at other times, it’s time for a visit to your doctor.

Everyone knows that tomatoes are an excellent source of lycopene, right? Processed tomato products, ranging from sun-dried varieties to tomato ketchup, are proven to have high concentrations of this nutrient. So why are some experts claiming that guava and watermelon have just as much – even more – lycopene than tomatoes? What are some great…