Trichomoniasis (trich) is considered to be the most curable sexually transmitted disease in the United States, according to the Centers for Disease Control and Prevention. Among the estimated 3.7 million people in the US with the infection, the majority of them are women. So can men get trich? Absolutely, and if they do, they rarely experience symptoms, which means they may not discover they have the disease unless their sexual partner tells them it has been transmitted, or they are diagnosed by chance during a physical examination for another health condition.

How can men get trich?

Trich typically infects the vagina, vulva, penis, and urethra, but not the mouth or anus. The infection also cannot be spread through casual contact or from kissing, coughing, sneezing, or sharing food or drinks.

What are the symptoms of trich in men?

When men with trich do experience symptoms, they typically include burning after urinating or ejaculating, itching or irritation in the urethra, and a discharge from the penis. Symptoms usually appear between 5 and 28 days after a man has been infected.

One possible consequence of having trich is that some men find that having sex is extremely uncomfortable and they avoid sexual relations completely until they have been treated successfully. The risk of contracting and/or transmitting other sexually transmitted diseases also increases among men who have trich.

How is trich in men diagnosed and treated?

A urine test that involves analyzing the first urine flow of the day is the preferred way to diagnose trichomoniasis in men. An alternative and less accurate process is the rapid antigen and nucleic acid probe blood tests. Researchers recently reported that the GeneXpert TV test, which uses urine samples from men, was highly sensitive (97.2%) and excellent for testing for the disease in males.

Treatment of trich in men generally involves prescribing a single dose of the antibiotics metronidazole or tinidazole, which should be taken by both sexual partners. Successful treatment for one infection does not guarantee a man cannot be reinfected. Therefore, use of condoms is recommended unless men are in a disease-free monogamous relationship.

What about trich and the prostate?

The authors of a new study published in the Korean Journal of Parasitology state that “Our findings suggest for the first time that T. vaginalis may induce inflammation via adhesion to normal prostate epithelial cells.” That suggests the infection may result in a chronic prostatic infection, such as chronic prostatitis. This findings warrants further research. 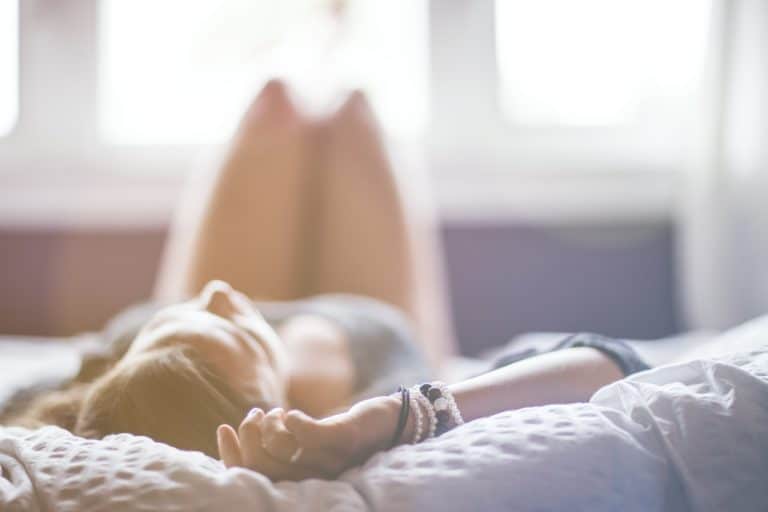 Based on results of studies in Africa, the American Academy of Pediatrics (AAP) changed its position on circumcision. That is, previously the academy held a neutral position regarding the procedure, but their most recent statement acknowledges benefits of circumcision in that it may protect heterosexual men against HIV. The AAP still contends that the decision…