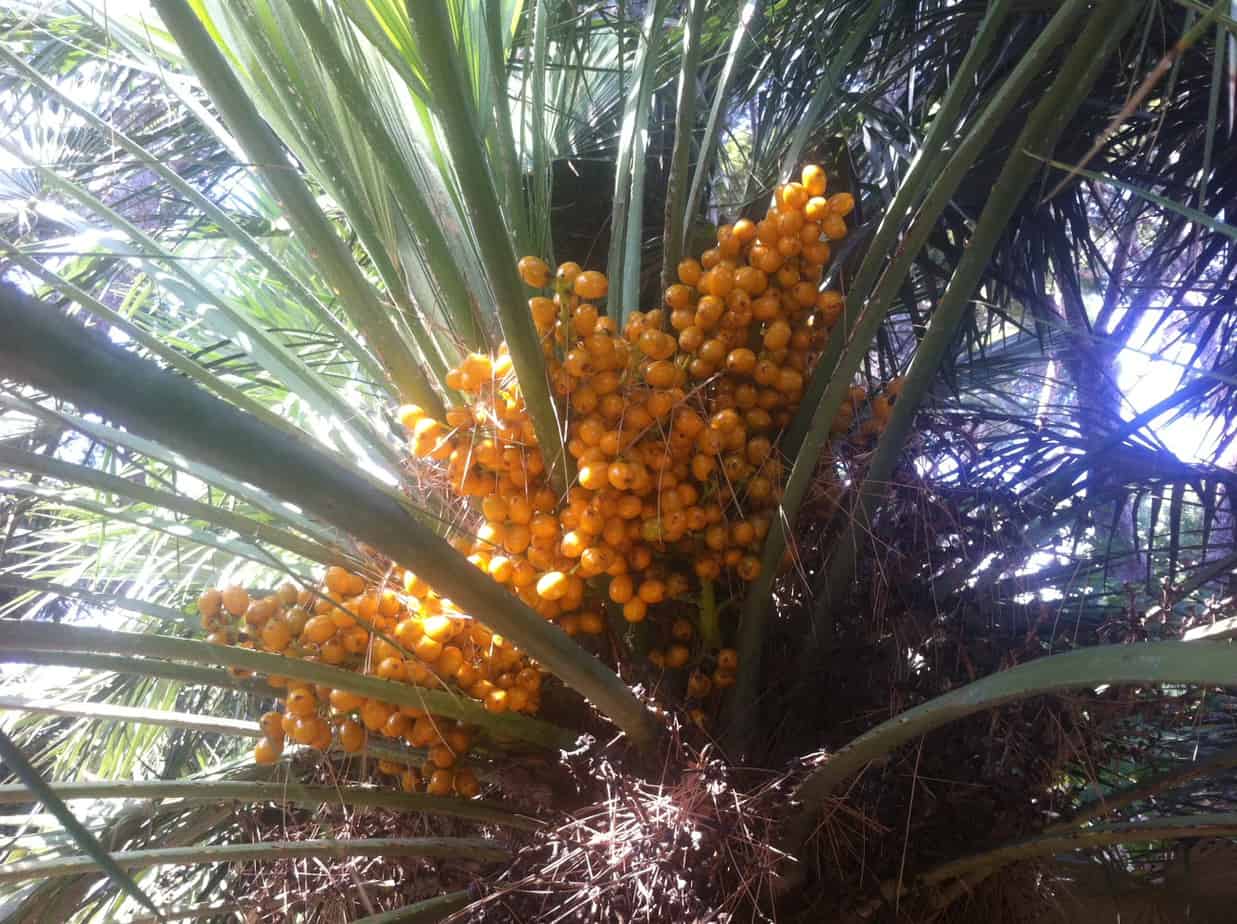 You’ve likely heard or read that saw palmetto is an effective herb for managing lower urinary tract symptoms (LUTS) in men who have benign prostatic hyperplasia (BPH), and the results of dozens of studies have supported this finding. However, a new study, published in the Journal of the American Medical Association, reports that up to three times the standard dose (320 mg daily) of saw palmetto does not reduce lower urinary tract symptoms in men age 45 and older when compared with placebo. Here are the details.

The double-blind, multicenter, placebo-controlled trial involved 369 men aged 45 years or older who had an American Urological Association Symptom Index (AUASI) score between 8 and 24 before the study began. Of the 369 men who started the study, 306 completed the 72-week trial.

The men were randomly assigned to take either one 320-mg saw palmetto capsule or placebo capsule daily. This dose was increased to two capsules at 24 weeks, and then to three capsules at 48 weeks into the study.

Results from previous studies, however, do not agree with these findings. For example:

Does saw palmetto work to relieve lower urinary tract symptoms in men who have BPH? This latest study in JAMA says no, and over the years several other studies have challenged the positive effects of saw palmetto in treating BPH symptoms. At the same time, dozens of studies have shown saw palmetto to provide relief from LUTS in a great number of men. You could be one of them. 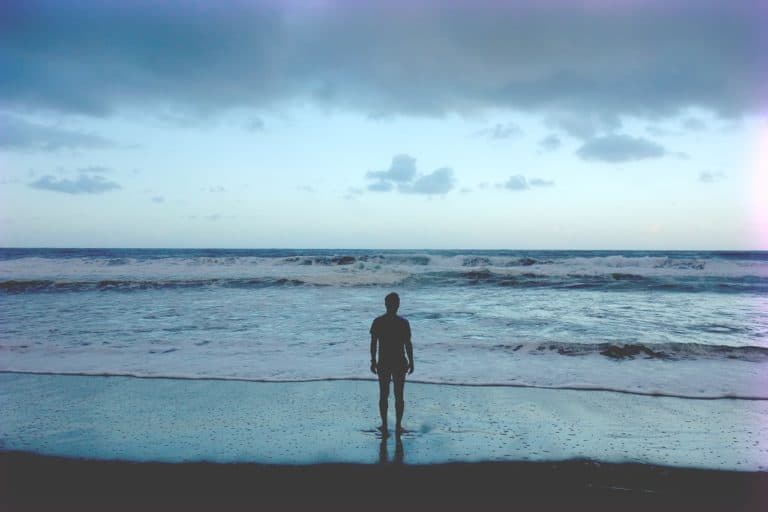 Although irritable bowel syndrome (IBS) is more likely to develop in women, men are affected by this functional disorder as well. IBS affects between 10 and 15 percent of the general population and typically develops in people younger than 50. A variety of treatment options, both conventional and natural, are available, and in the latter… 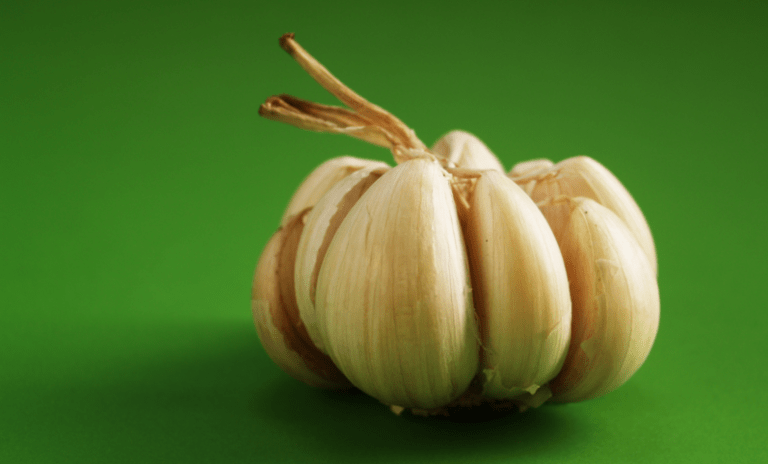 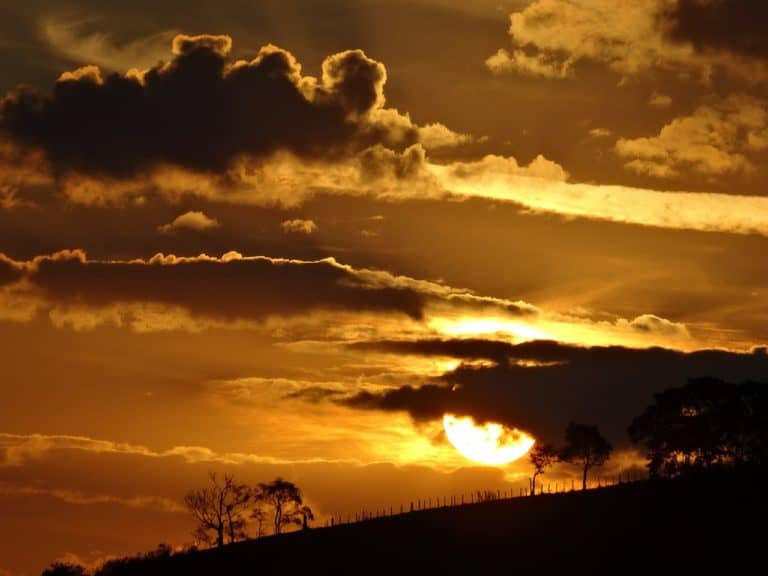