A recent study verified what researchers suggested 24 years ago: that sperm concentration and the percentage of normal-looking sperm are declining dramatically. What are the reasons for these changes in the viability of sperm? A first-of-its-kind study from Harvard researchers has identified one reason and explains how diet can affect sperm count and quality.

First, however, let’s look at what’s happened to the state of sperm over the past few decades.

What has happened to sperm over the past decades?

In a French study published in 2013 in Human Reproduction, the investigators studied more than 26,000 men over a 17-year period. They found a 32.2 percent “continuous decrease in sperm concentration” over the study period as well as a significant decline in the percentage of normal-looking sperm. That’s not good news, since these factors can have a significant effect on fertility as well as the health of any resulting children.

In addition, as the percentage of motile and normal-looking sperm increased, the chances of dying decreased. Therefore, having healthy and abundant sperm is associated with better life expectancy and overall male health.

How does diet affect sperm?

One step all men can take to help preserve the viability of their sperm is to follow a few dietary recommendations based on the findings of two studies: the Harvard study already mentioned, which involved less than 100 men; and a larger (701 men), subsequent study appearing in the American Journal of Clinical Nutrition:

In addition, Michael Gregor, MD, has suggested that the sex steroid hormones found in animal foods such as meat, dairy, and eggs may be a reason for the association between declining sperm counts and intake of saturated fat.

Greater intake of fruits and vegetables, which are important sources of antioxidants, including vitamin C. Sperm are extremely susceptible to free radical damage, therefore maintaining high intake of antioxidants is critical for viable, healthy sperm. This appears to be especially true of vitamin C, which is nearly 10 times more concentrated in the testicles than anywhere else in the body. Apparently the balls know how to defend themselves against free radical damage.

Overall, to support and maintain viable, healthy sperm, a largely plant-based diet that includes lots of items high in antioxidants and micronutrients as well as some foods rich in omega-3 fatty acids is recommended. 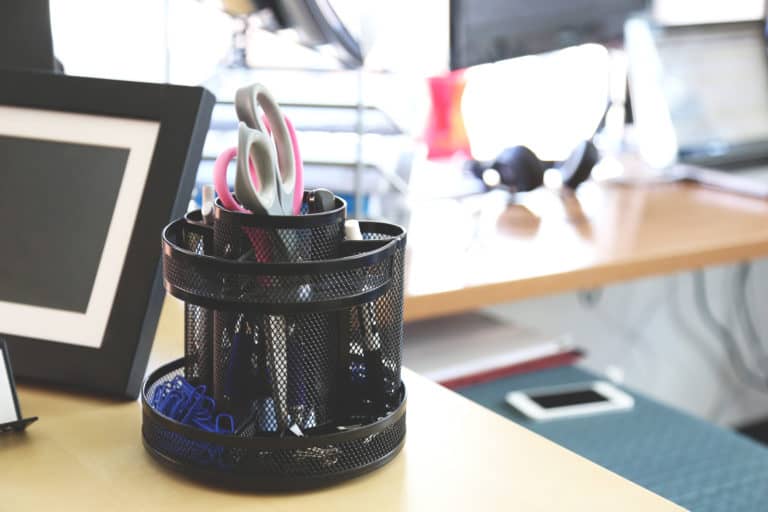 Vasectomy reversal is a surgical procedure requested by between 5 and 10 percent of the estimated 600,000 men who undergo a vasectomy each year in North America. Even though a vasectomy should be regarded as a permanent form of male birth control, it is possible to make many men fertile again when they undergo a…

The highlands of Peru are the home of maca (Lepidium meyenii), a cruciferous plant that can count broccoli, cauliflower, and kale among its relatives, and a plant some claim is a boost to men’s sexual health. A new review published in BMC Complementary and Alternative Medicine (August 2010) presents what has been discovered about maca…

Sex is neither purely a matter of mechanics nor purely a matter of emotions. It’s in that mysterious meeting place between body and mind. Both need to be fully on board to get the job done. Answer “yes” or “no” to the following to identify where you might need some help: The Sex Audit Do you…